With the release of Google drive, the cloud storage competition has become more intense. Microsoft’s SkyDrive had released a desktop version for Mac and Windows just before the release of Google Drive. There has also been discussions on privacy policy and terms of use of Google drive. Now as a user which cloud storage is good for you? Each one has its own advantages and improvement areas, so there isn’t one clear winner here. But Microsoft has put up a comparison chart for SkyDrive, iCloud, Dropbox and Google Drive. Since the comparison is from Microsoft, obviously the winner would be SkyDrive. 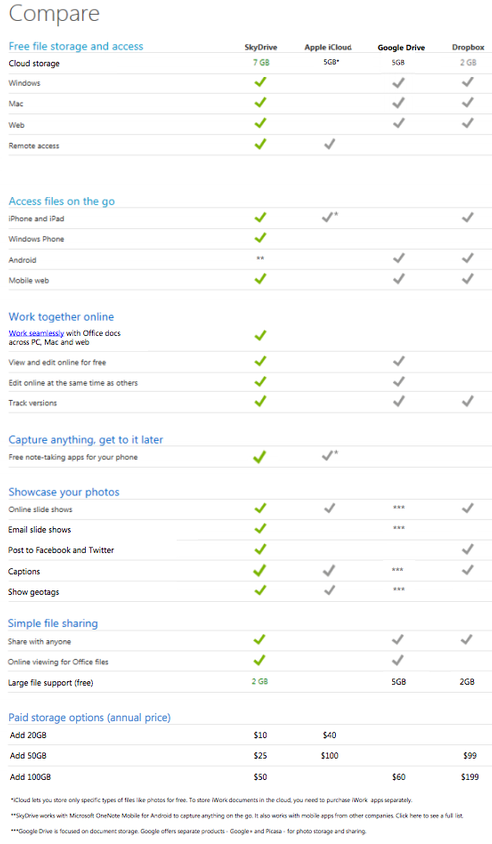 Storage wise, SkyDrive is the best as it offers more GBs than others and is also priced lowest when compared to the market leader Dropbox. SkyDrive does not have an Android app, but you can check the alternatives here.

So its now up to the users to decide on which is good for them. 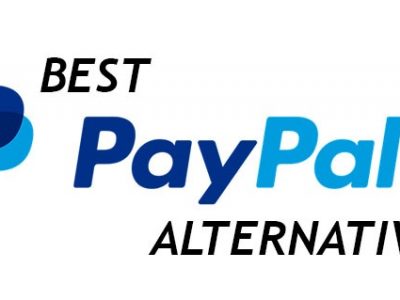 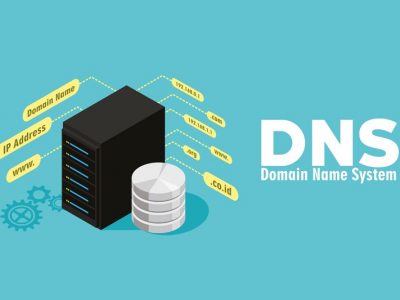 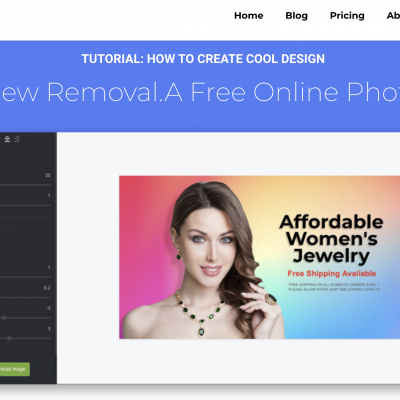 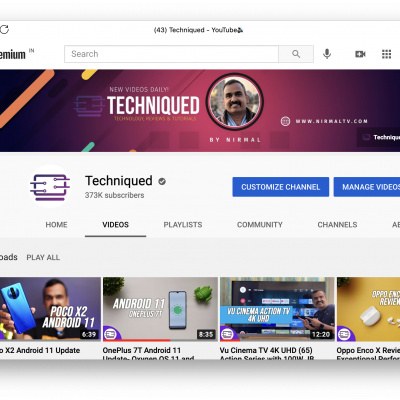 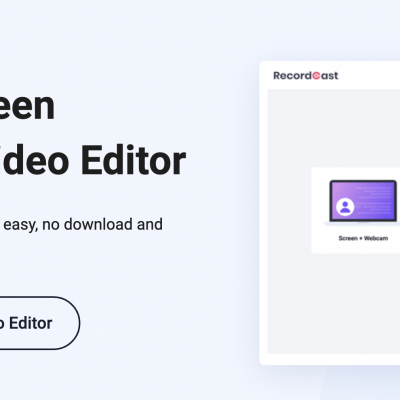 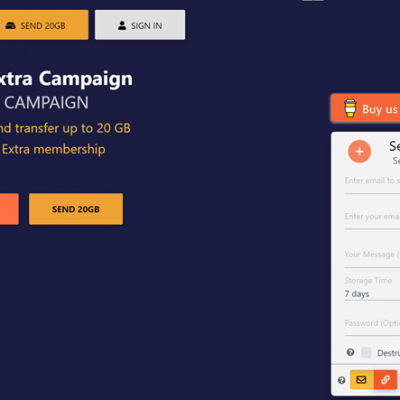