Previously we have covered about a tool called Connectify which can make Windows 7 into a WiFi hotspot so that your friends can connect to it. Virtual WiFi, one of the features that Microsoft introduced in Windows 7 and Virtual WiFi makes it possible to use the wireless networking adapter of a PC running Windows 7 as a wireless hotspot for additional systems. Virtual Router Manager is another free tool which turns any Windows 7 or Windows 2008 R2 Computer into a WiFi Hot Spot using Windows 7’s Wireless Hosted Network technology. 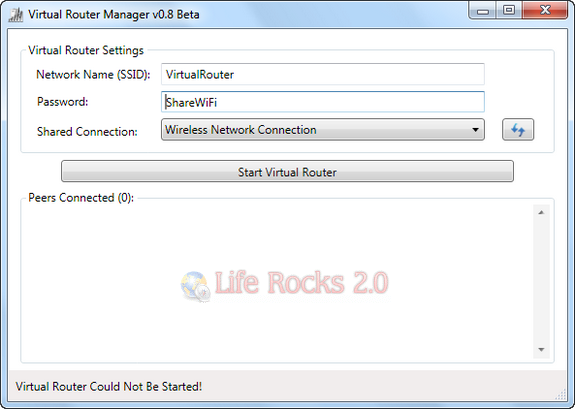 The Wireless Network create/shared with Virtual Router uses WPA2 Encryption, and there is not way to turn off that encryption. This is actually a feature of the Wireless Hosted Network API’s built into Windows 7 and 2008 R2 to ensure the best security possible.

You can rename the Virtual network and set your own password as well, all you need to do is to make sure the password is 8 characters long. You can start and stop the virtual router any time from the interface. 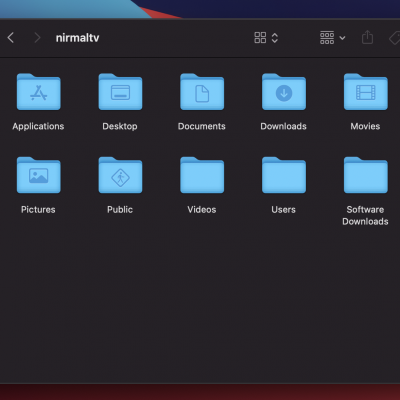 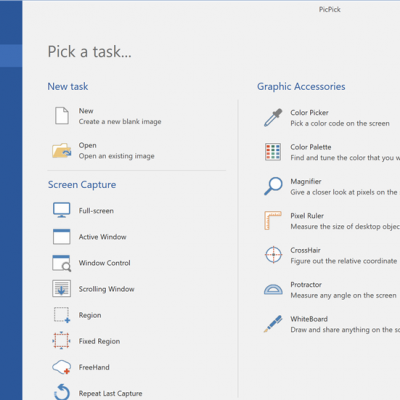 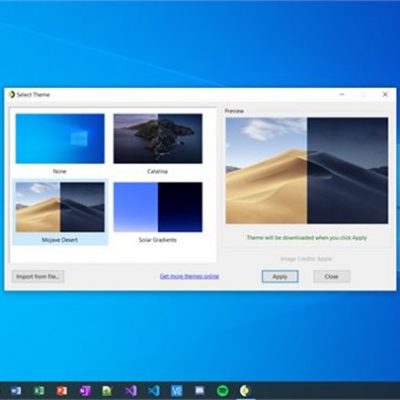 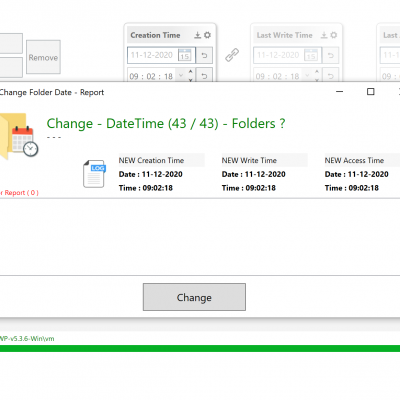