When it comes to Android, one of the most important aspects is the amount of customization you can do you the phone’s home screen. There are tons of launcher apps available for Android which brings in a host of features including theming, new icons, wallpapers and more. AIO launcher is a relatively new launcher app for Android, but unlike the regular launchers with home screen and app drawer, AIO launcher brings in all information you need in a single home screen without having to navigate elsewhere.

AIO launcher does not have colorful icons, many animation effects and a variety of themes, instead, it uses a screen space to show you the most important information. 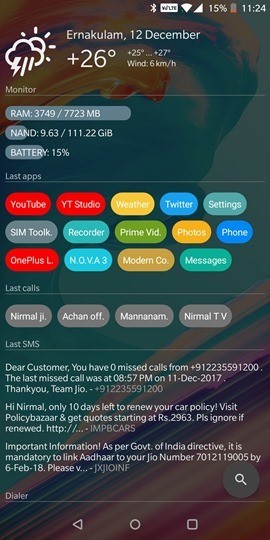 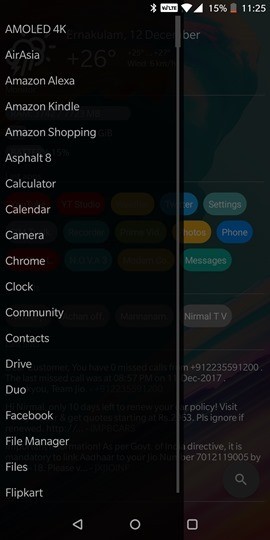 Once you install AIO launcher, it populates all the information on the home screen. For some apps which require login, you need to authenticate the app with the launcher.

AIO Launcher can get you the following information on your main screen:

From the app settings, you can configure the information and also buy the full version of the app which provides you with additional options. When you want to access your installed apps, just swipe from the left side and it populates the list of all installed apps. You can just pull down to refresh the information. 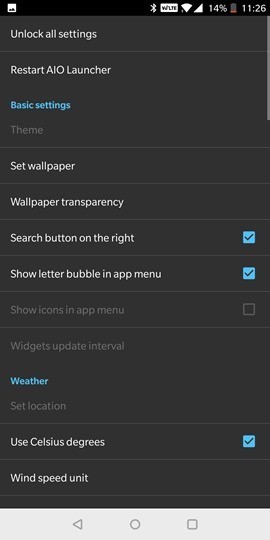 AIO Launcher is a new launcher which brings in a new look to your phone with all the information available in one screen with a clutter free interface. You can download the launcher from the link below.