Moto announced the latest device in the X series, the Moto X4 at IFA 2017 and the company launched the device in November in India. The Moto X4 packs a 5.2 inch Full HD display and is powered by Snapdragon 630 octa-core processor with either 3GB or 4GB of RAM. The device packs a dual camera set up on the rear panel and a 16MP front camera. The device runs on Android 7.1.1 Nougat with stock UI with 3000mAh battery. So how does the Moto X4 perform in this segment and are the premium looks good enough for the segment?  Let’s find out in this detailed Moto X4 review.

The moment you take the Moto X4 in your hands, you know how good and premium looking smartphone it is. Lenovo has done a terrific job with the design and build quality of the Moto X4. It flaunts a glass finish front and back panels in an aluminum chassis. Since it is a 5.2-inch device, it is easy to hold even though it is slightly heavy at 163 gms. The rear panel has a curved finishing and at times the glass back panel is slippery and also attracts a lot of fingerprints.

The power and volume keys are on the right side and it is a bit difficult to differentiate between the two. The top panel has the SIM tray slot which is a hybrid one. The left side does not have any openings. The bottom section has USB type C port and 3.5mm audio jack. The rear panel looks gorgeous, especially with the projected camera unit. The camera unit looks like a watch dial under lights and has the dual camera along with dual LED flash. The front panel has the speaker unit, 16MP camera, flash and the 5.2-inch display. The navigational buttons are on screen but you can also navigate using the fingerprint scanner located below the display.

Overall, if you are looking for a premium looking smartphone in this segment, without doubt, the Moto X4 is probably the best we have. 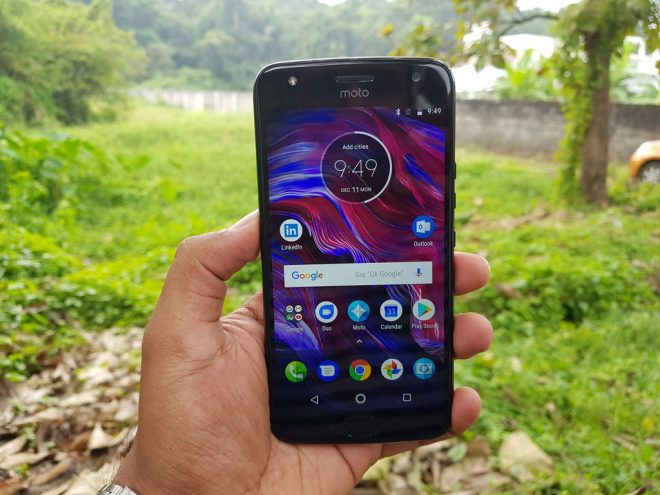 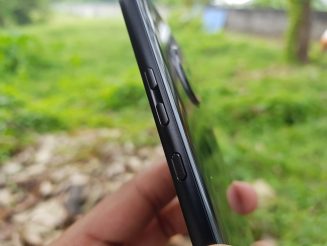 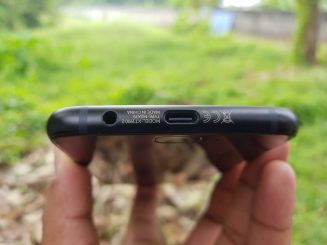 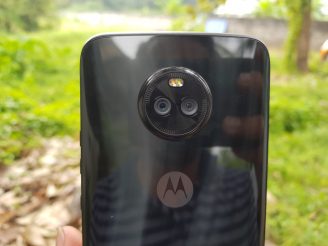 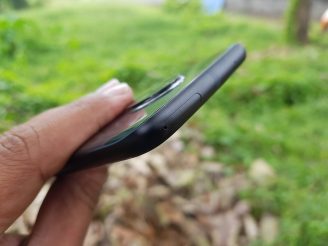 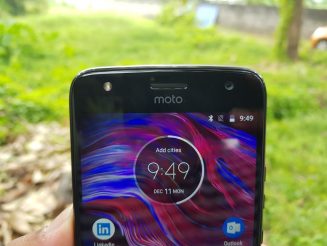 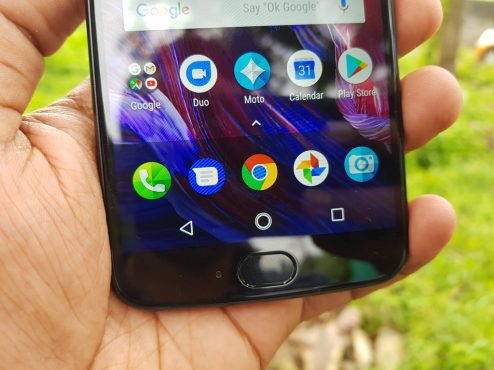 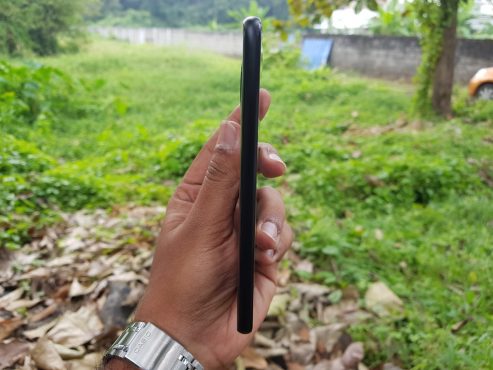 Moto X4 packs a 5.2 inch IPS LCD display and it is easily one of the best in the segment. The display has Full HD (1080p) resolution and has good colors with excellent viewing angles. There is also a 2.5D glass along with Corning Gorilla Glass 3 protection. The touch response also feels smooth and the overall performance of the display is very good.

One of the most important aspects of using a Moto device is the pure or stock Android experience. The Moto X4 comes with Android 7.1.2 Nougat with the stock UI. The phone comes with app drawer similar to the Pixel. The notification center and quick toggles are exactly the same as that you get on stock UI.

The only additional app on Moto X4 is the Moto app which provides actions and gestures. Moto app provides some useful features in Moto Actions and Moto display. You can also turn off on-screen navigational button and use the fingerprint scanner. You can also enable the System UI tweaker by pressing and holding the gear icon in the notification panel. This provides an additional option to tweak the quick toggles.

The Moto actions include chop twice for a flashlight, twist for capture, shrink screen and more. The Moto display has night display option along with Moto display which shows new notifications on the display even when the screen is turned off.  Moto Key is a new feature which allows you to login to websites and stores the password for easy login. A new feature in Moto X4 is the ability to connect to 4 Bluetooth speakers (can be headphones or speakers) and manage them separately and you can even control the volume of each headset or speaker from the Bluetooth settings in the phone.

Overall, if you are a person who loves pure Android experience, Moto X4won’t disappoint you and it is upgradable to next version of Android as well.

Moto X4 is powered by Snapdragon 630 OOcta-core processor with 4GB of RAM. There is also a 3GB variant available. Snapdragon 630 is an upgraded variant of 625 and X4 is the first device in India with this chipset. The performance of the device is smooth and there aren’t any hiccups in this department. The app performance is also fast, but the RAM management could have been better. The SD630 was able to handle all tasks with ease and there isn’t anything to complain here.

The gaming performance of the device is also smooth and there isn’t any heating issues as well. The X4 is a good device for gaming. The call quality of the device was good and we did not notice any signal issues. The front firing speaker unit on the device is adequately loud and has good quality as well.

The phone comes with 64GB of storage even though there is a 3GB, 32GB variant. There is also a micro SD card expansion slot.  The phone also comes with IP68 water and dust resistance which is an added feature for this segment. Overall, the Moto X4 has overall superior performance.

Moto X4 packs a dual camera set up, but unlike the Moto G5S plus, the dual camera implementation is different here. Moto X4 has a regular 12MP shooter with F/2.0 and a secondary 8MP 120-degree wide angle camera for landscape shots. You can switch between sensors at any time with the dedicated button in the viewfinder which is quite handy. The camera interface is fairly unchanged from Moto G5S plus even though it has a couple of changes. The camera interface is a bit sluggish and does take some time to capture images.

The camera samples taken with Moto X4 under bright sunlight came out good although at times the camera was a bit inconsistent with exposure levels. There is a decent amount of details with the 12MP sensor. The color quality of the photos also was good. But when you switch to 8MP secondary camera, you can see that the quality reduces. Also, the secondary camera has the tendency to have distortions in the photo due to wide angle lens. The low light photos were quite good but the amount of noise was slightly on the higher side for a phone in this segment. The portrait mode or depth mode which can take bokeh photos is not great in edge detection and did not produce the best bokeh results. The selfie camera has improved and does a good job with photos and there is also a LED flash for low light selfies. The video recording is at 4K or 1080p at 60 or 30fps. EIS is limited to 1080p resolution. Here are some of the samples taken with the device. 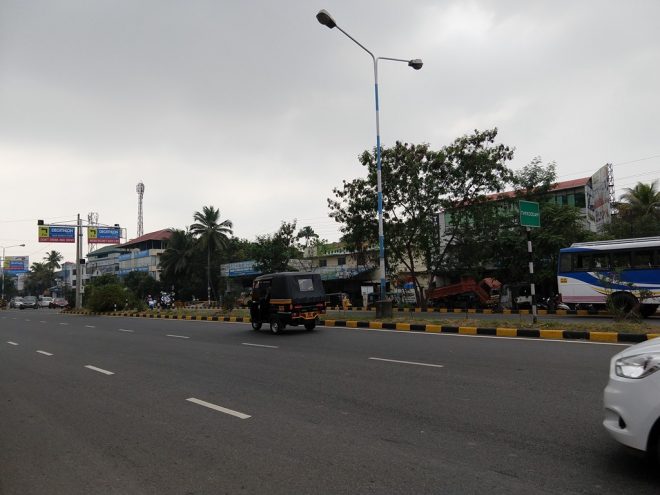 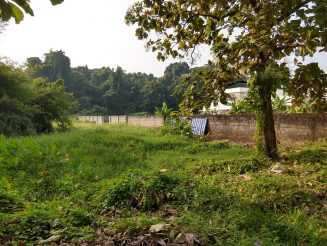 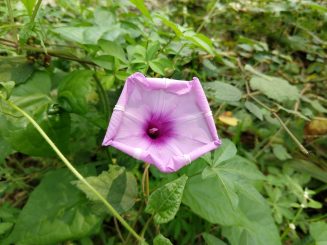 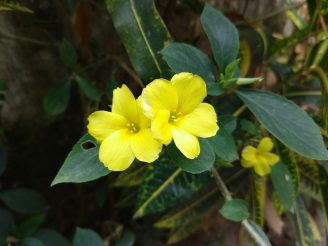 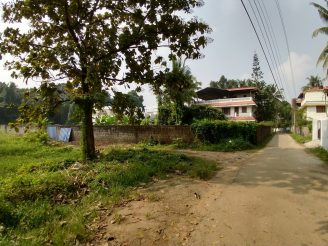 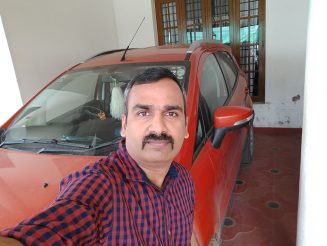 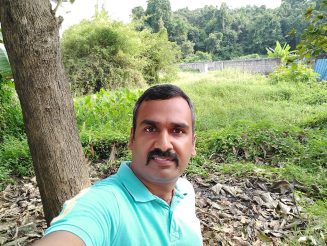 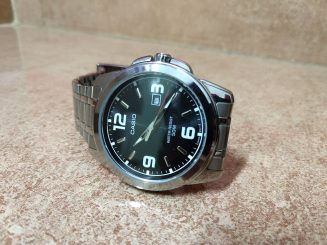 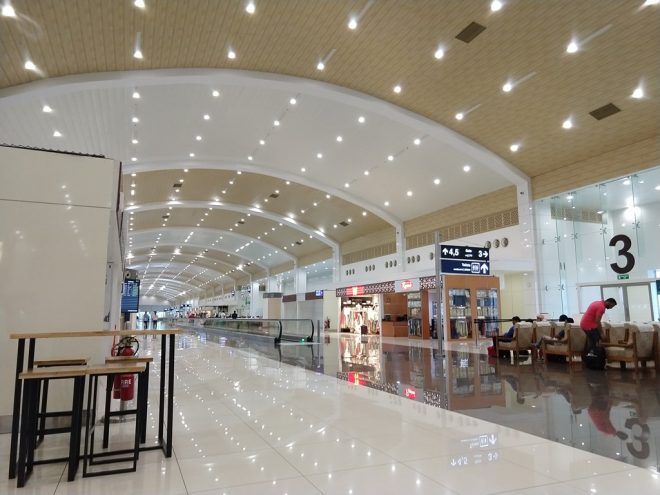 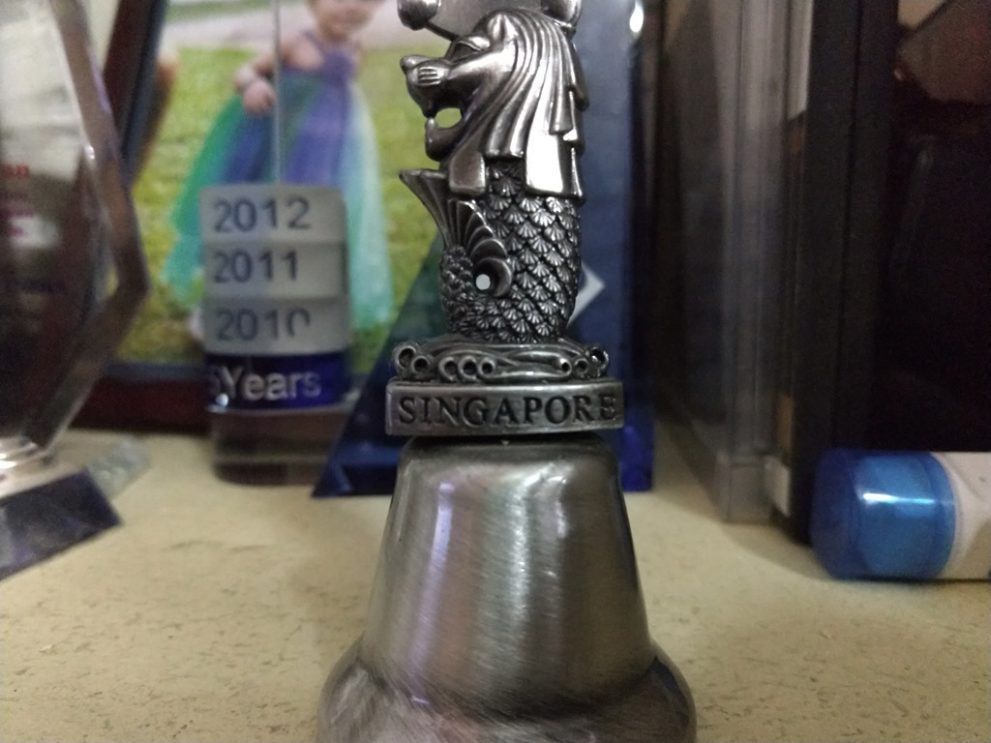 The Moto X4 comes with the 3000mAh battery, the same capacity as that of G5S Plus, but it has a smaller 5.2-inch display to power. We tested the battery life on the device and found it to last a day of usage and the screen on time could be around 5 hours based on the usage. The phone also comes with turbocharging out of the box which allows you to get 6 hours of battery life with 15 minutes of charging.

Moto X4 is a brilliant device in terms of looks and build quality. It also offers great software experience in the form of Moto app and has a good overall performance with Snapdragon 630 chipset. It also comes with IP68 which is an added feature. The only area where Moto X4 needs an improvement is the camera unit, while it is not entirely bad, it is inconsistent. Priced at Rs 20,999 for base variant and Rs 22,999 for the 4GB RAM variant, the Moto X4 is a great device if looks matter to you.