Mega, the new cloud storage from Kim Dotcom was released back in Jan offering more secure storage along with good upload speeds. Initially the service had many issues with large number of users signing up for the service as soon as it was launched. The upload and download faced issues in the initial days, but those issues were sorted out pretty quickly.

In the initial release, Google Chrome was the preferred browser for Mega, now Kim Dotcom has tweeted that a new extension for Firefox has been released which will provide blazing fast uploads on Firefox.

Firefox is now #MEGA. Install our extension and enjoy blazing transfer speeds. On your next visit you will get an option to install it

The extension can be installed when you visit Mega from your Firefox. 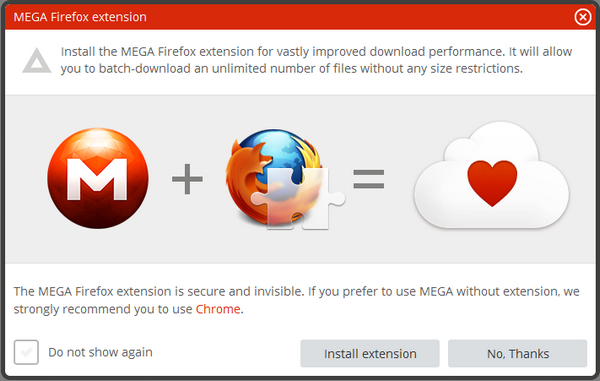 We couldnt find any specific interface for the extension, but as Kim said it might be just to increase the upload speeds.

How to Set up VPN Connection on Windows 8 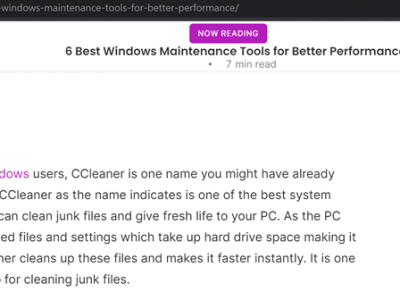 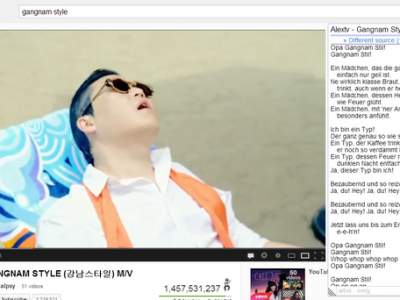 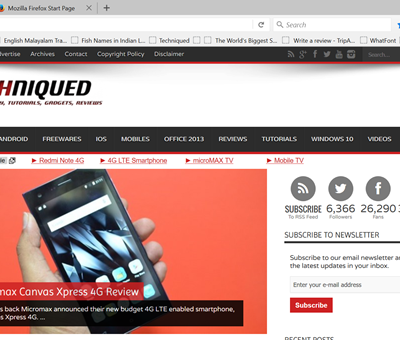 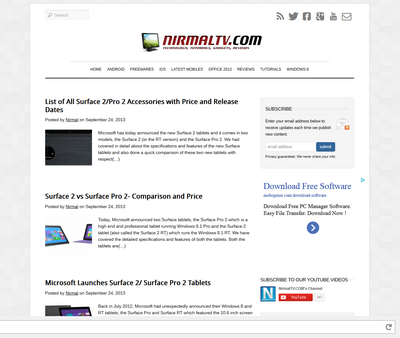 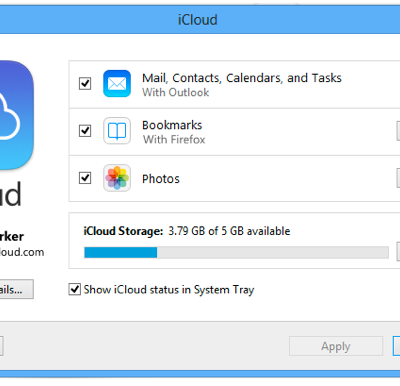 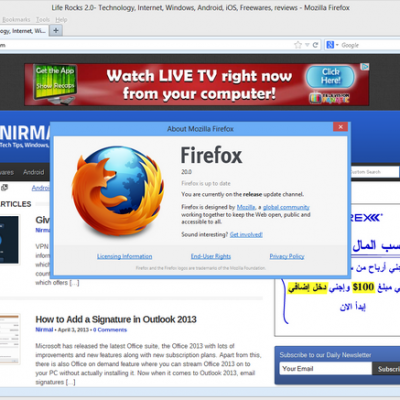