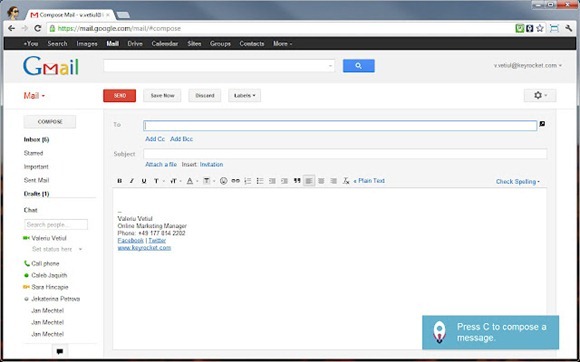 As you can see from the image above, you get notified about the keyboard shortcut available for an action you just performed, so that next time when doing the same action, you could do away with the shortcut key. This extension is pretty useful for all Gmail users and makes your productive.

The extension will remind you to use all the shortcut keys available for Gmail. Shortcuts for Gmail is a must have extension for all Chrome users for Gmail.

How to Add a Signature in Outlook.com

How to Get Outlook.com Email when using Windows Phone 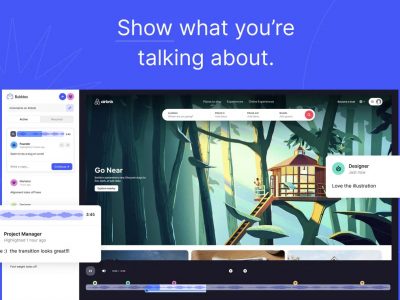 There are many instances where you wanted to share a screenshot or record a screen ...
By Nirmal
January 13, 2021 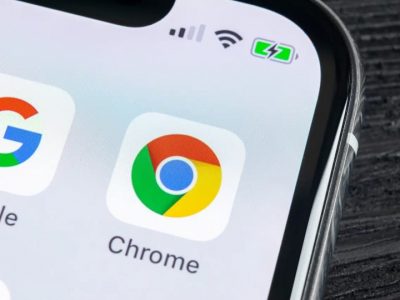 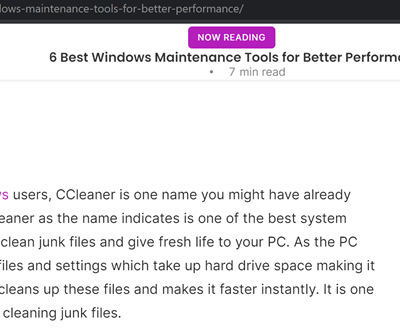 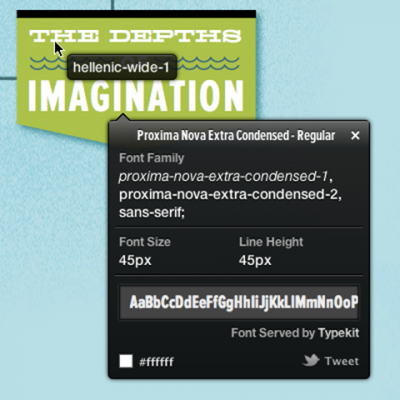 How to Find the Font Used on a Website 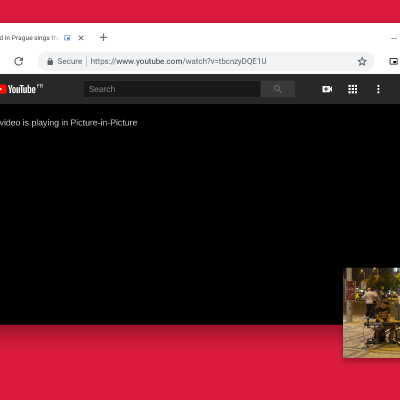 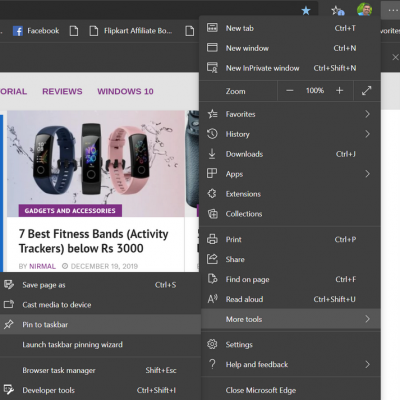 How to Quickly Open Websites from Windows Desktop