Recently on a long drive, I thought of adding some movies to iPad 2 to get some in-car entertainment (obviously not for the driver). Now the basic problem is that the normal videos including the VCD and DVD formats are not playable on iOS including iPad, iPhone and iPod. You need to convert it to MP4 format to play it on any iOS device. The best freeware app to do this conversion is Freemake Video Converter. This free tool supports more than 200 formats including AVI, MP4, MKV, WMV, MPG, 3GP, 3G2, SWF, FLV, TOD, AVCHD, MOV, DV, RM, QT, TS, MTS, etc. You can also import music (MP3, AAC, WMA, WAV), and photos (JPG, BMP, PNG,GIF) to turn them into video. 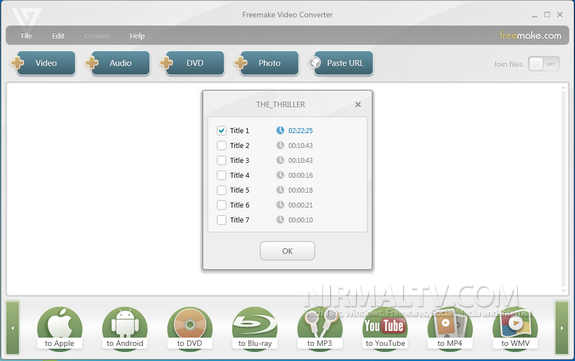 Once you open the app, you can select the type of conversion, video, DVD, photo etc. One good feature of the tool is that it automatically skips all the ads and other small videos included in the DVD. It selects only the largest file available, which obviously would be the actual movie. You can also cut and transform the video if you want to convert only a part of the movie to iOS format. 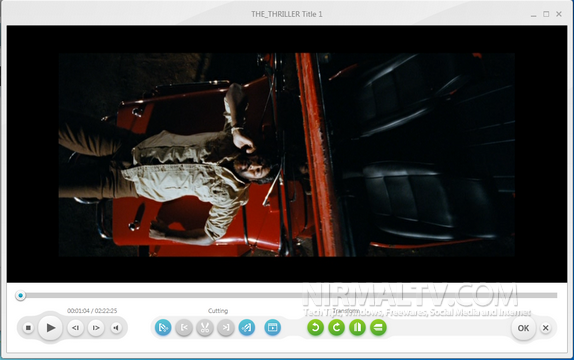 But when it comes to .DAT file format (popular in VCDs), Freemake video converter isn’t supported. If you want to convert a video CD, then you can try VLC player which comes in with a media conversion tool. You can check out this wiki article from Videolan on how to convert the videos to iOS format. 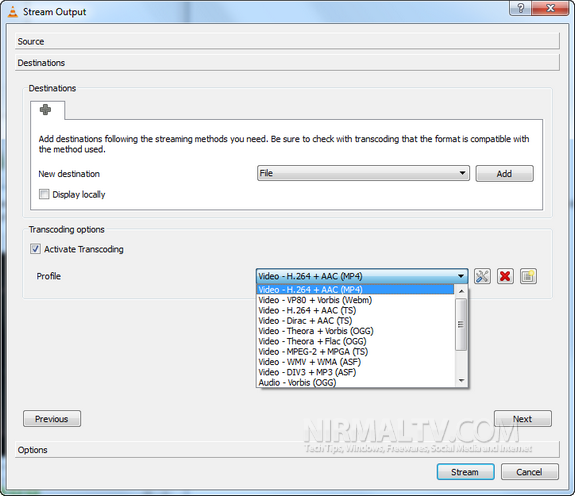 Another option to convert videos to iOS format is to download another free tool from iStonSoft. They offer a free video converter and it supports Apple format.

There are couple of software developers having a giveaway for Halloween:

1. Snowfox iPod Video Converter: You can get a free license of this app till October 30th which otherwise will cost $25.

2. MacX Video Converter Pro: This tool is available for both Windows and Mac and allows you to convert to iOS formats. This giveaway is valid for 10 more days.

How to Enable Google+ for your Google Apps Account