Apple has today announced the new iPad Pro with a 12.9 inch display. This is the biggest iPad ever launched by Apple. Back in 2012 Apple had launched a smaller version called iPad Mini. With the launch of iPad Pro, Apple is directly competing with Surface tablet from Microsoft. It’s the most capable and powerful iPad ever launched by Apple. It is also the iPad with the largest display with a size of 12.9 inches.

The iPad Pro comes with 5.6 million pixels, more than a Retina MacBook Pro and the display has a resolution of 2732 X 2048 pixels. Apple is also bringing a full sized on screen keyboard on iPad. It is not just the display where the iPad Pro excels, it is also the most powerful iPad yet. 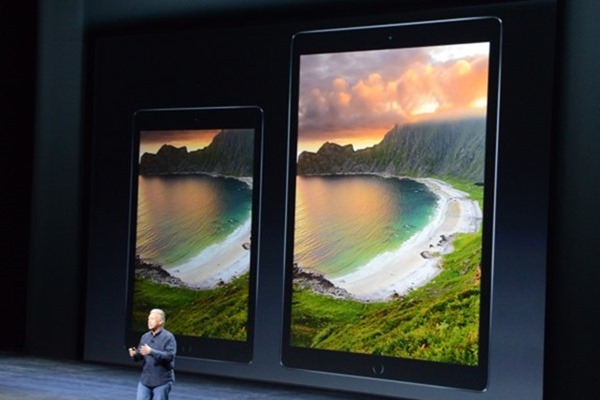 Powering the iPad Pro is Apple’s latest SoC the A9X which Apple claims to be double the memory bandwidth and graphics performance. This is a big upgrade over previous A8 chip. There is no mention on the RAM, so probably it should be 2GB similar to iPad Air 2. 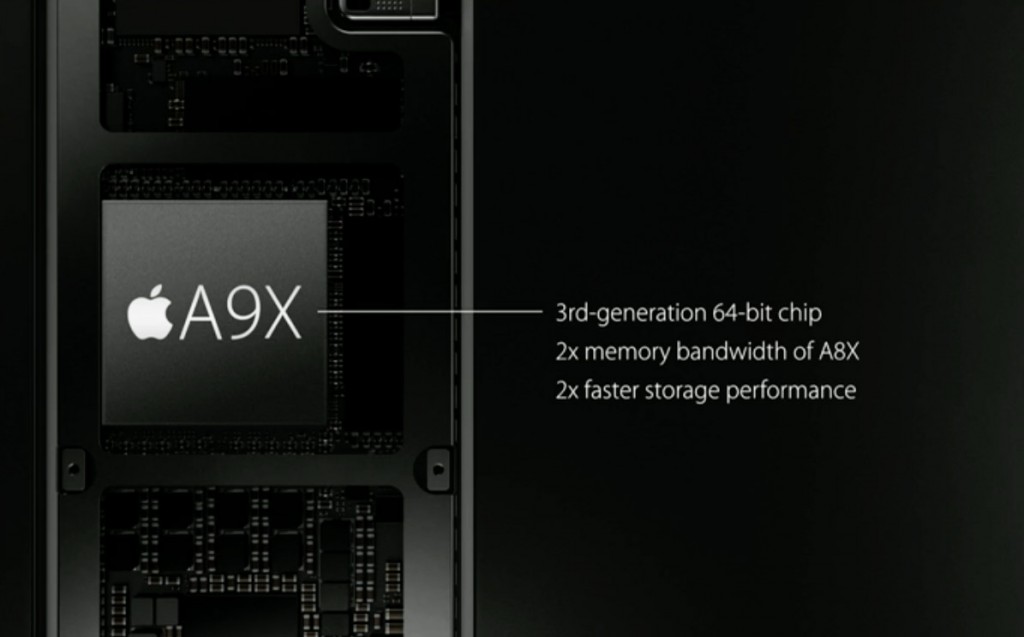 The iPad Pro is 6.9mm thin, which is almost the same thickness as that of iPad Air 2. It weighs just 1.57 pounds and comes with FaceTime camera up front and an 8-megapixel iSight camera at the rear. It also comes with Touch ID built into the home button.

Apple claims the battery life is at 10 hours with the latest iOS9 which is the OS powering the device. It will be available in multiple color options (silver, gold and space grey).

Apple has also announced two accessories for the iPad Pro, the Apple Pencil and a full fledged keyboard. 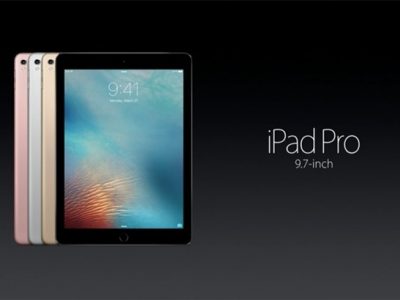 Along with the announcement of the new iPhone SE, Apple has also announced the new ...
By Nirmal
March 21, 2016 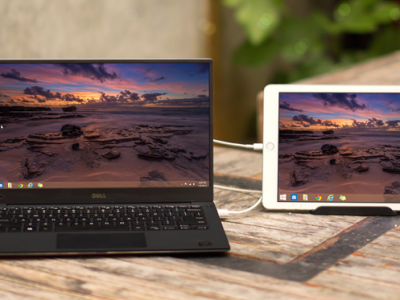 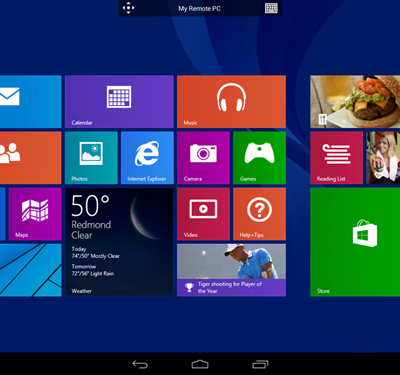