Windows File Explorer is one of the most-used apps on your Windows PC. You use this app for managing files, including copying moving, etc. File Manager has improved over a period of time, but still lacks a lot of features including tabbed interface and many other features. Here is a new freeware app called File UWP, which can be called as a Windows File Explorer alternative as it offers a good set of features. Files UWP is still in beta but comes with features that Microsoft might be adding to the next version of Windows file manager. 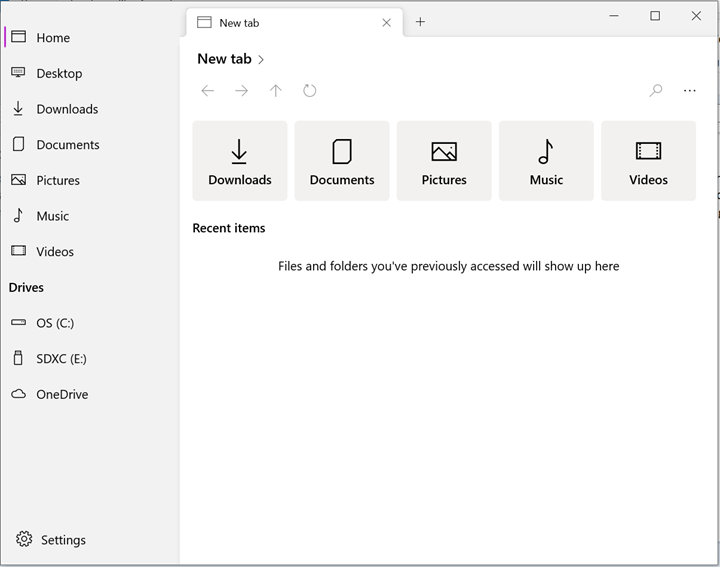 As you can see from the image, it comes with a clean interface. You get a sidebar that offers the basic folders like desktop, documents, downloads, pictures, video, etc. Then you get the option for managing files in your drives. It also shows OneDrive connected to your PC. If you want to remove any pinned folder in the sidebar, you can do that. You can also add any folder to the sidebar by pinning it. 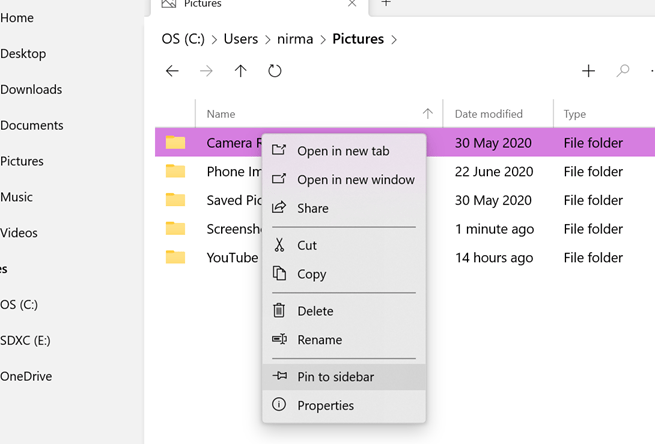 From the settings option, you can enable a dark theme for the app. There are some experimental features like double-tap to rename a file or folder. It also allows you to display file extension when available. You can also set the folder to open each time you open this app. This can be managed from the settings tab. 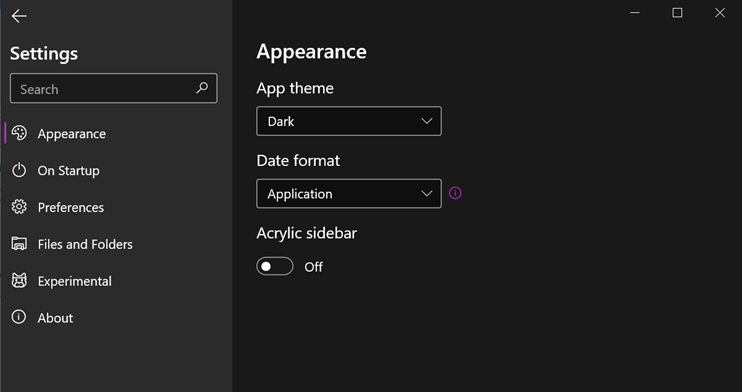 All the basic functions like copy, paste, move, cut, etc are included in it. You can also change the layout of the files in any folder to thumbnail or grid mode. The app is still in its early stages and some features have not been implemented, but the app is already packed with features such as fluent design, tabs, layout modes, and much more.

Once the final version is released, we might be seeing a more polished file manager app which can be probably called the Windows File Explorer alternative. You can download it from the Windows store. 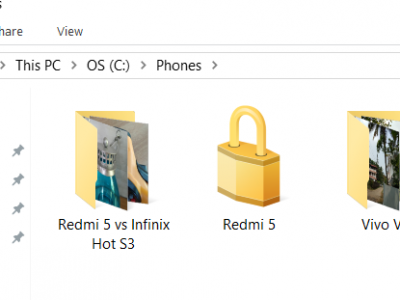 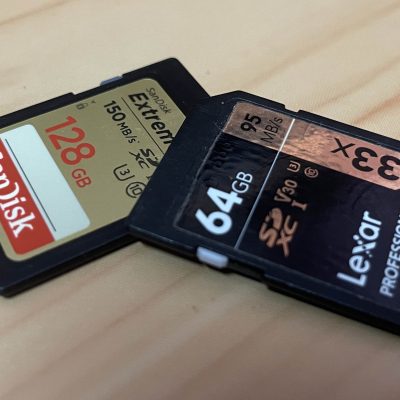 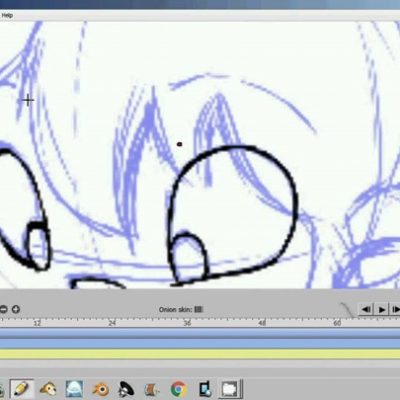