Ever since the global pandemic Covid 19 has gripped the world, video calling app usage have surged. One of the apps which gained popularity is Zoom video calling app. From a mere 10 million users, it is now at 300 million users. This has prompted many existing players to get into group video calling. Facebook has now rolled out Messenger Rooms, a virtual hangouts which supports up to 50 people and allowing friends to drop in on you whenever they like. So let’s how you can setup Messenger Rooms on Facebook. 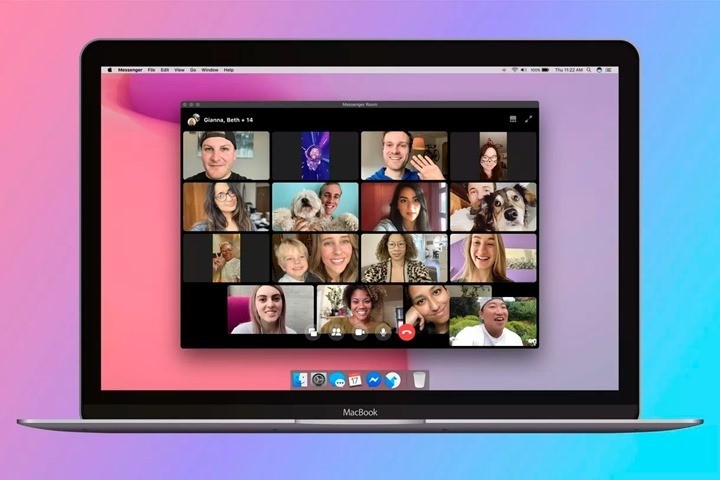 As of now, the Messenger Room feature is rolling out, so expect it to come to all devices in coming days. To start a video call, click on the Room icon on the Facebook app. You can also join a room which is available in your account. (see image below). This how you start a room from Facebook Mobile app. 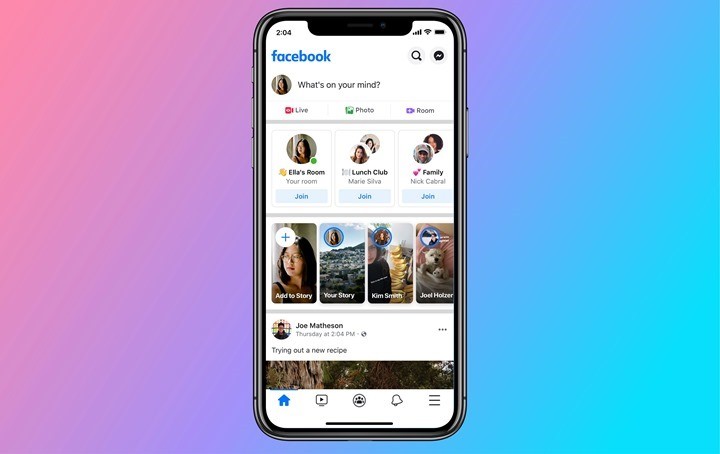 If you are using Messenger to create a room, you can see the option “Create a room” and then add participants. You can also enable anyone with a link can join the room. Alternatively you can also invite your friends on Messenger. 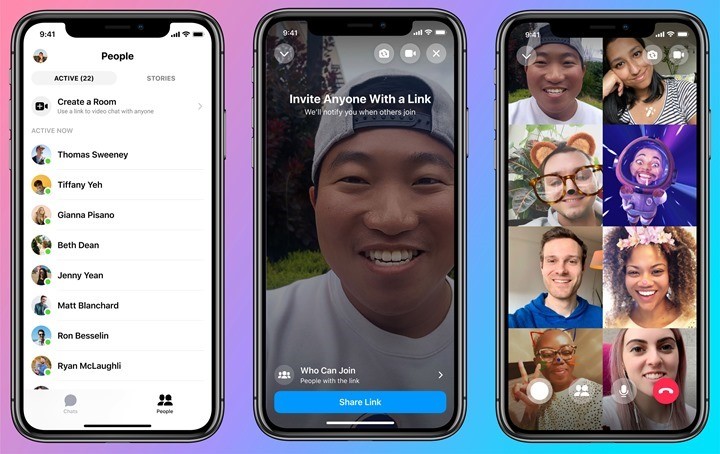 You don’t need to have a Facebook account to join Room and each room can hold up to 50 people with no time limit. You can start and share rooms on Facebook through News Feed, Groups and Events, so it’s easy for people to drop by. Facebook will also be expanding the ability to create rooms from Instagram Direct, WhatsApp and Portal, too.

Here is a quick video tour on how to use Messenger Rooms.

Messenger Rooms is rolling out in some countries this week and will expand to the rest of the world in coming weeks. So expect this feature to come to your country soon.

How to Buy Product from JioMart using WhatsApp 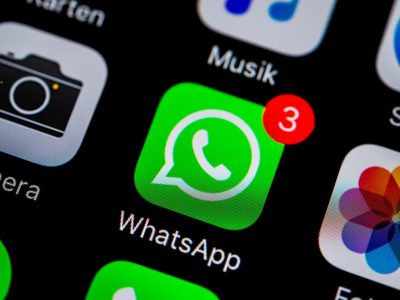 WhatsApp needs no introduction, it is the most popular messaging app available right now. It ...
By Nirmal
May 10, 2021 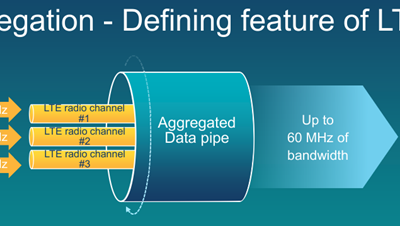 Carrier Aggregation is one of the features which has been implemented on a lot of ...
By Nirmal
May 1, 2021 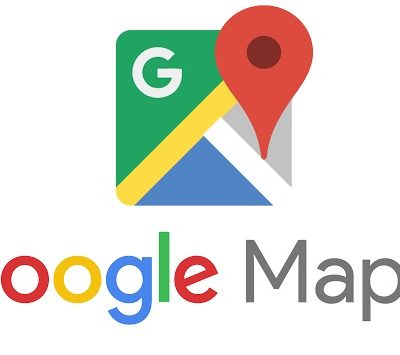 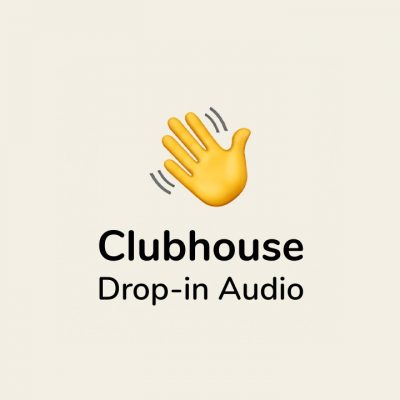 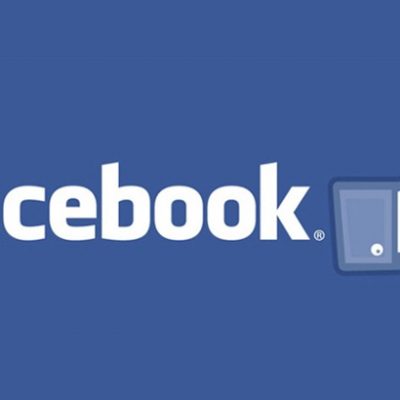