Most of us use online services and many services including banking, email and many more require username and password. Many of us write down complex passwords and this can be an issue in terms of security. A password manager is definitely handy for people managing multiple passwords and multiple machines. These password managers also helps them to keep passwords secure by generating strong passwords that are impossible to guess, and also storing them all safely in an encrypted vault. So here is the list of best password managers for 2020 you should be trying.

LastPass is one of the popular password managers and available across all platforms. It is supported on all platforms including Windows, Mac, iOS, Android, Linux, Chrome OS, Windows Phone, watchOS. It also comes with browser plugins for Chrome, Firefox, IE, Safari, Edge, Maxthon, Opera. It is a feature rich password manager and comes with a good interface as well. There is a free version of the service and it syncs across an unlimited number of devices. It also support multi factor authentication. 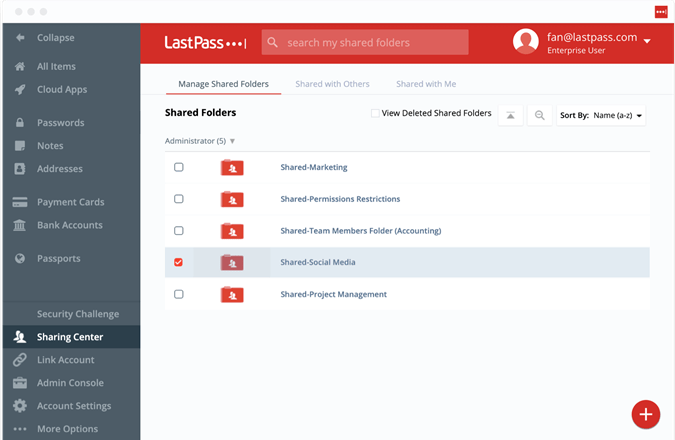 Dashlane is one of the extremely popular password manager. It has support for Android, iOS, Windows and Mac. It also comes with support for Linux, Chrome OS and the Microsoft Edge browser. It also comes with a good interface to manage your passwords. One of the best features of the service is the bulk password changer, which means you can change multiple passwords in one click. The only downside of the service is that it is slightly on the pricier side. 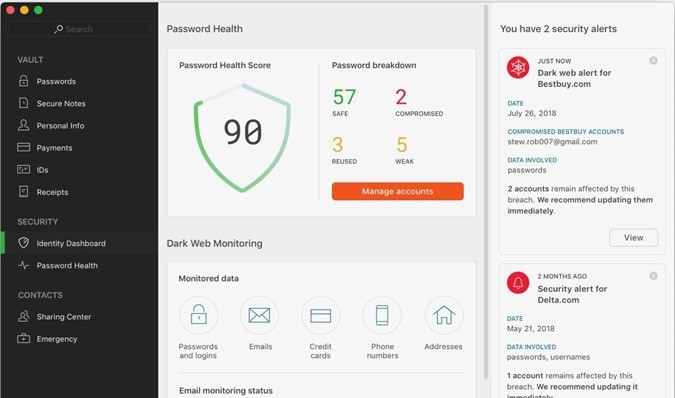 Keeper is one of those services which does not offer a free solution, but you can try the service for 30 days before making the decision. It has browser plugins for Chrome, Firefox, Internet Explorer, Safari, Edge, Opera and also desktop apps for Windows, Mac and Linux. It is also supported on Android and iOS. It supports unlimited devices and also biometric authentication. If you are looking for a family plan with multiple users, then Keeper has excellent plans. 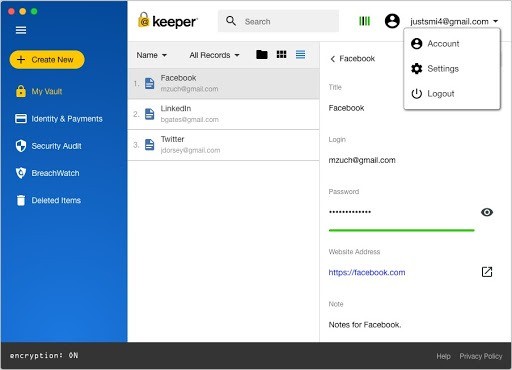 EnPass has a free account support for managing passwords and it has an unlimited free applications for Windows, Mac and Linux, and free apps for Android and iOS. But the downside is that it is limited to only 25 passwords. It also has browser plugins for Chrome, Firefox, Safari, Edge, Opera, Vivaldi browsers. It has limited sync options and also lack of two factor authentication are some of the downsides. 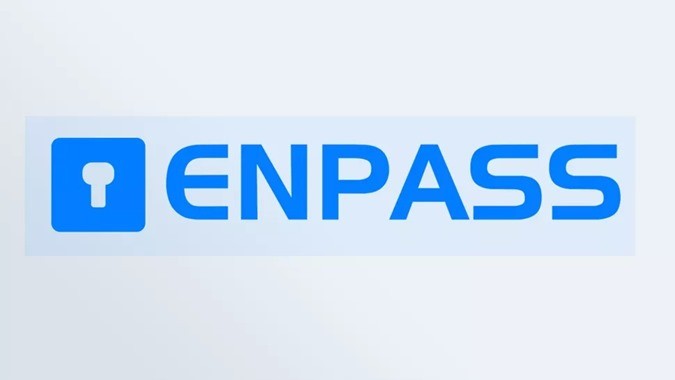 NordPass is another password manager which offers free solution. It is highly capable manager which comes with browser plugins for Chrome, Firefox, Edge, and Opera, as well as desktop apps for Windows, mac OS, and Linux, iOS and Android mobile devices. With the free version you can sync on device and it also comes with two factor authentication. One of the downsides of NordPass is that it does not autofill option. 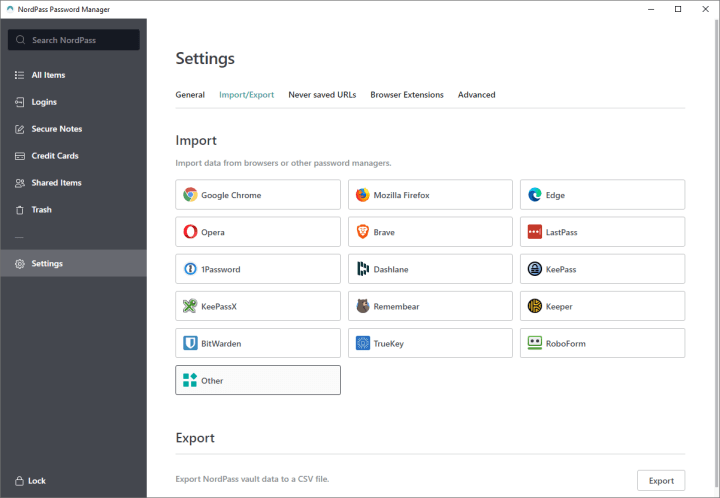 1Password is another password manager with support for Windows, Mac, iOS, Android. Linux, Chrome OS. It also has support for Chrome, Firefox, IE, Safari, Edge browsers. It also comes with two factor authentication. The UI isnt the best here but still it offers good features. The free version does not have sync feature and it is limited to local PC. 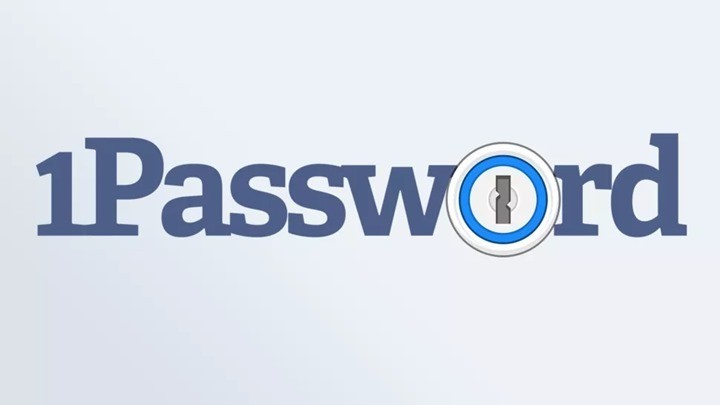 ZohoVault is another solid password manager available for Windows, Mac, iOS, Android, Linux and Windows Phone. It also has browser extensions for Chrome, Firefox, Safari. There is also two factor authentication available. It is one of the best free solutions available even though it does not have sharing option. Also the service has basic features on mobile platforms. Zoho Vault also comes with password syncing feature with its own servers, and there’s no fee to sync all your desktop, laptop and mobile devices. 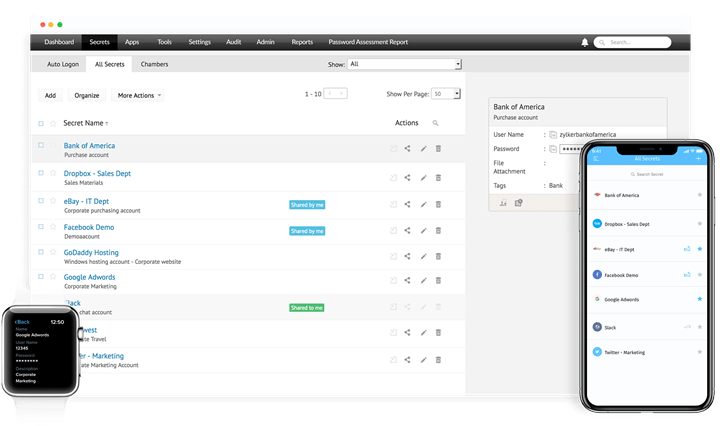 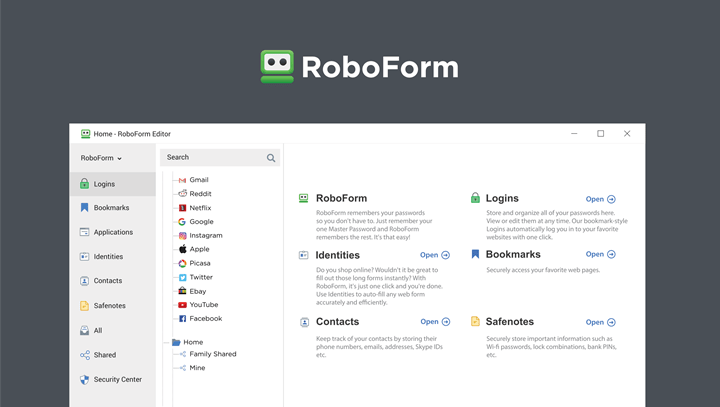 If you are looking for completely free password manager, then probably KeePass is one of those solutions. It has support for Chrome, Firefox, Internet Explorer, Safari, Edge, Opera through extensions. It also comes with app for Windows, iOS and Android. Another feature of the service is that it has a portable installation, allowing it to run from USB without installing on a PC. But the downside of the service is that it does not have device sync option and many features you see on paid apps are missing here. 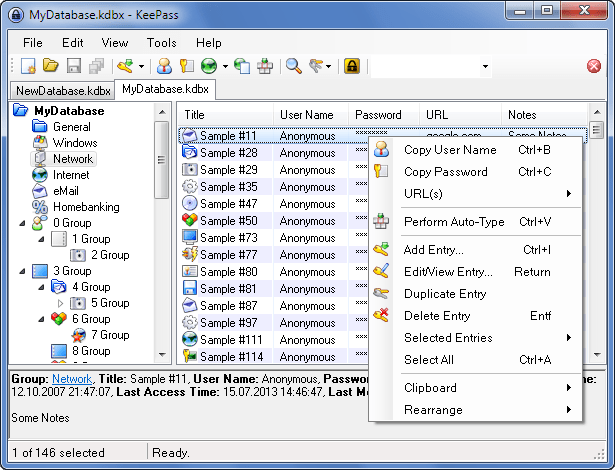 Do you use a password manager? Which is your favorite? Do share the feedback in comments section.

How to Change Zoom Video Background 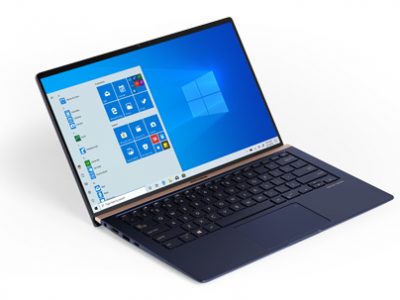 Most of us use Laptops and smartphones for work and we all know that it ...
By Nirmal
4 days ago 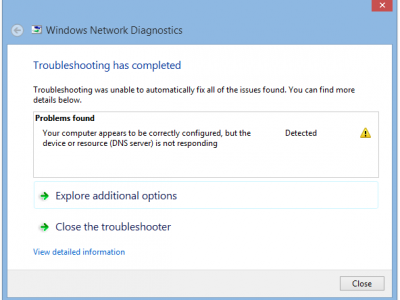 Internet is one of the most essential things in our lives and it has changed ...
By Nirmal
4 days ago 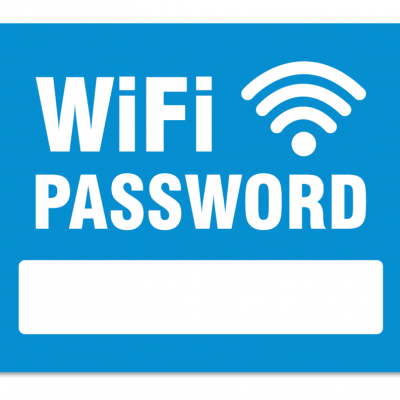 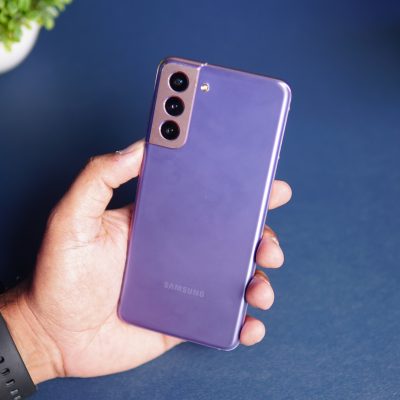