Digital India has been one of the important announcements off late from Govt. of India and there are lots of measures taken under this initiative. Today, most of the govt. departments have gone digital and information is available online. There are also apps released for quite a few important services. These apps will allow users to fetch information which otherwise is available in respective govt. offices.

If you are using an Android smartphone, here is the list of 6 Android apps from govt. of India which you should try out. 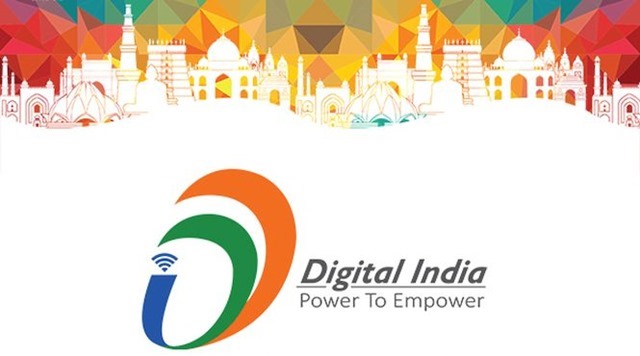 The Unique Identification Authority of India (UIDAI) is a central government agency of India. Its objective is to collect the biometric and demographic data of residents, store them in a centralised database, and issue a 12-digit unique identity number called Aadhaar to each resident. So if you have applied for Aadhaar, you can use this app to track the status of your application form. This app is not available in the Play store, so you need to download the APK from the link below and install it on your phone.

Swachh Bharat Mission is a mass movement for cleanliness launched on 2nd October 2014 by the Prime Minister of India. The Swachhta Abhiyan has turned into a National Movement with citizens now becoming active participants in cleanliness activities across the nation. This is the official app for Swachh Bharat where you can join cleanliness initiatives. 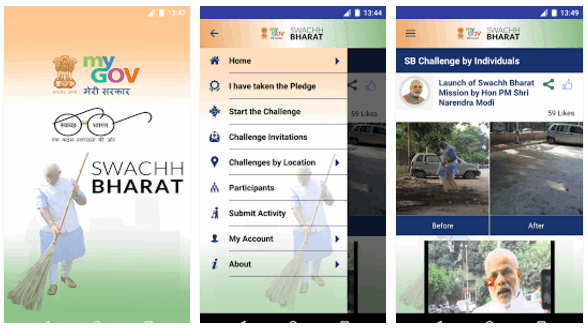 “Meri Sadak” (My Road) is a mobile app to enable users to give their feedback regarding pace of works, quality of works etc. of PMGSY roads to the Nodal Departments in the State Governments / National Rural Roads Development Agency (NRRDA). The user can take photographs at the site and submit along with feedback. 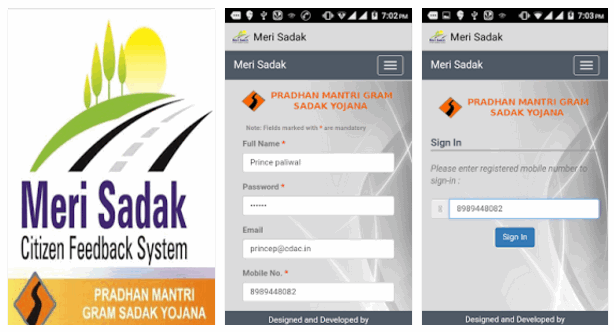 Right to Information Act allows any Indian citizen to get information from the government. RTI act is applicable to all 29 states and 7 union territories. Using the Online RTI app, users can file an RTI online. The app has a unified interface to file RTI application to all center and state departments. With this app you can file RTI application directly from your Android devices. 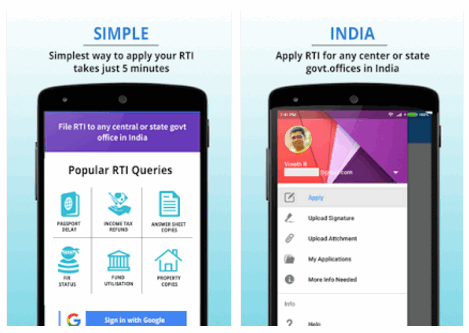 MySpeed is an app to check the internet speed provided by ISPs in India. This application allows you to measure your data speed experience and sends the results to TRAI. The application captures and sends coverage, data speed and other network information along with device and location of the tests. This is a pretty useful app to check if ISPs are providing the promised speed. 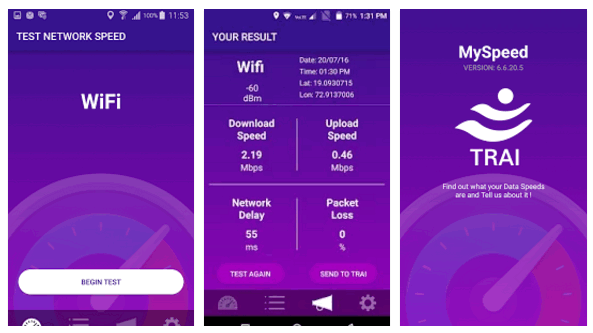 MyGov is Government of India’s innovative citizen engagement platform for direct citizen participation in governance by providing an avenue for channelizing their ideas, comments and creative suggestions to Central Ministries and associated organizations. Citizens can participate in policy formulation and program implementation to usher in an era of direct participatory democracy. 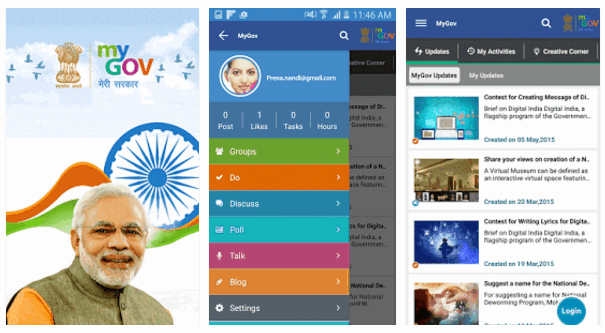 Shutdown, Restart, Lock and Sleep your Windows 10 with Cortana