If you want to try out some of the other apps from Google (Google has listed more than 100 apps in the store), in this post we pick the 6 awesome app from Google which are relatively unknown.

Snapseed is a professional photo editor available for smartphones from Google. It comes with 25 Tools and Filters, including: Healing, Brush, Structure, HDR, Perspective and more to make your photos better. The app comes with a feature rich interface which allows you to edit your photos with basic and advanced tools. 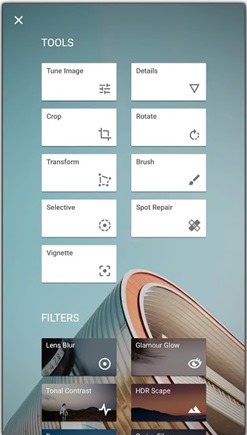 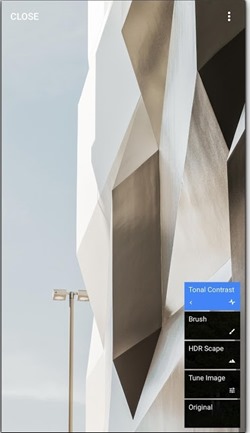 Google Duo is the recently announced app which comes with one to one video calling. The app has a simple interface making it very easy to make and received video calls. You can also see the live preview of the person calling before you accept the call. It is available for Android and iOS and available free of cost. 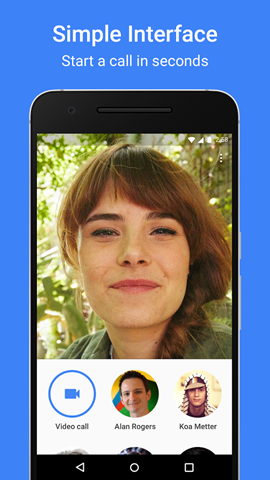 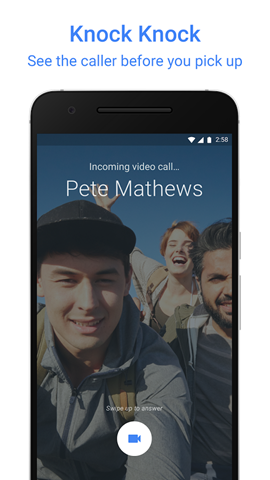 If you are a person who loves to customize your phone with some awesome wallpapers and lock screen images, then this app for Google is worth a try. You can access images from Google Earth, Google+, and other partners. The quality of images including in this app is very good and this app was released along with the release of Pixel smartphones. The app also gets regular updates for new wallpapers. 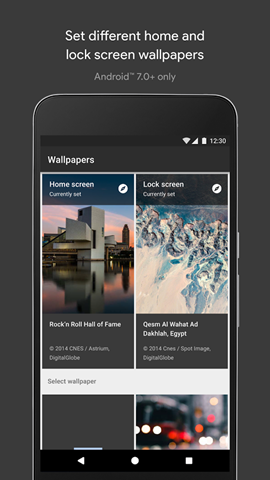 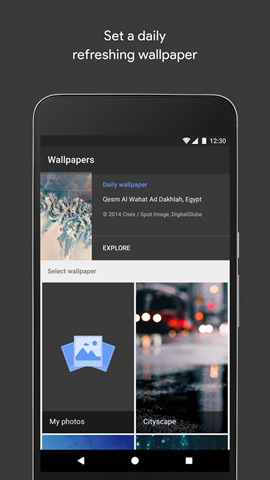 If you have the habit of maintaining your to do list, then Google Keep app is a good option. It is a simple and easy to use app to offload ideas, thoughts, and to-dos without losing focus. You can create notes and lists, set time and place reminders, and check off your completed tasks. There is also option to add images and drawings to the notes.

You can also access your notes on any device. synced automatically to your phone, tablet, watch, and laptop via the Google Keep website, or Chrome app. 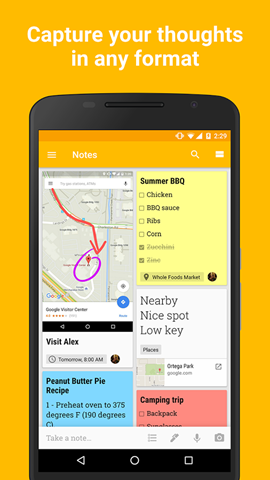 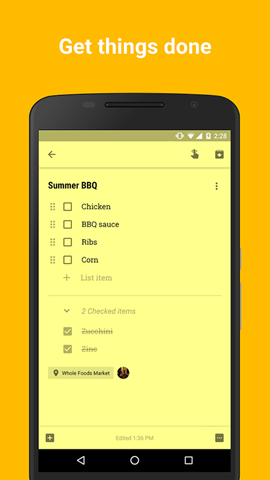 Today, there are a lot of fitness trackers available and Google Fit is a good app to keep track of all your activities. Google Fit will record your speed, pace, route, elevation, and more so you can stay motivated and on track. You can also set goals based on steps, time, distance, calories burned. Receive personalized recommendations and coaching for activity goals. 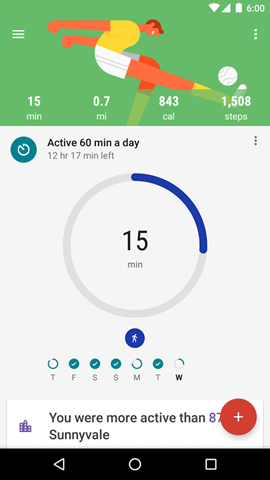 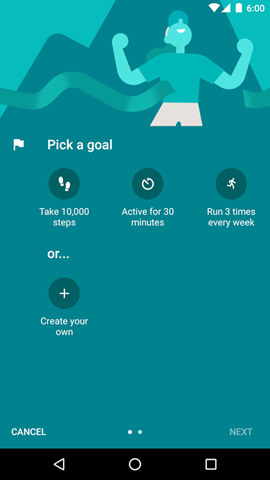 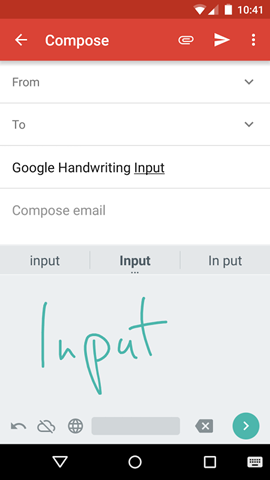 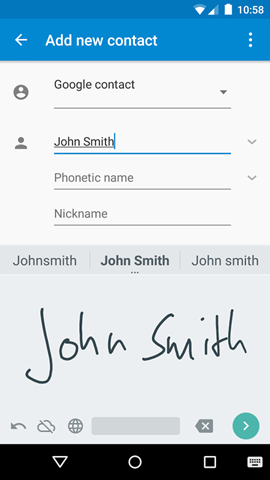