Few days back, Motorola announced the new Moto G4 Plus, the successor to Moto G3. The new Moto G4 runs on upgraded Snapdragon 617 Octa-core chipset with either 2GB or 3GB of RAM. The internal storage depends on the RAM and there is 16GB storage on 2GB RAM and 32GB storage on 3GB RAM variant. There is also micro SD card expansion slot which supports up to 128GB.

We have the Moto G4 Plus and here is the unboxing and first impressions of the device. 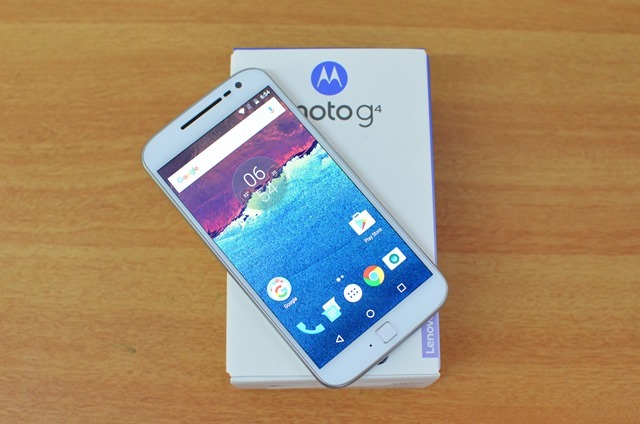 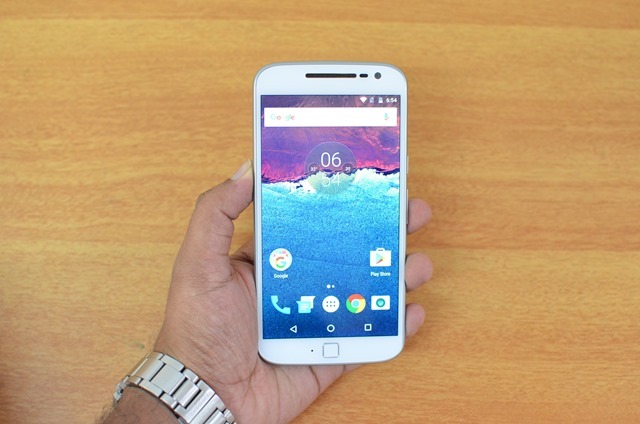 Design-wise, there are quite a few changes in the new Moto G4 Plus. Firstly the curved rear panel available in Moto G3 is now made flat in G4 Plus. While most of the devices in this category have moved to metallic construction, Motorola has retained the plastic finishing. The rear panel has a matte finish with a flat back. There is a chrome accent around the device. The camera unit is a black strip on the rear panel with 16MP camera, laser autofocus, and dual tone LED flash. There are some similarities in the design language with previous Moto G3 especially with the top panel. The top panel has 3.5mm audio jack while the micro USB is at the bottom.

The front panel has 5.5 inches Full HD display, front-facing camera and there is a fingerprint scanner located below the display. You might often confuse this for the home button. While the design has been changed and it brings some new changes, the Moto G4 Plus isn’t the best-looking phone out there, but build quality is still good. 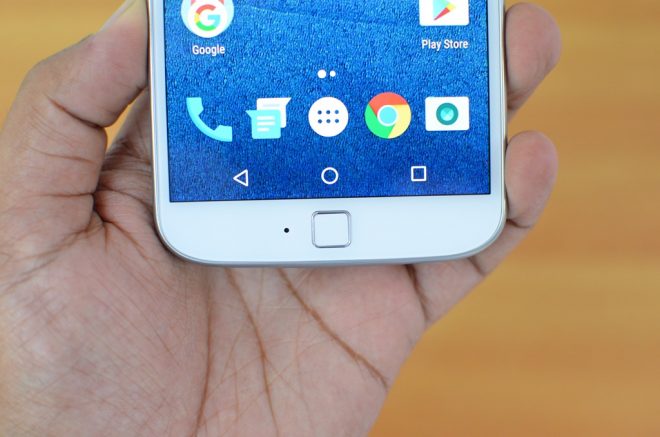 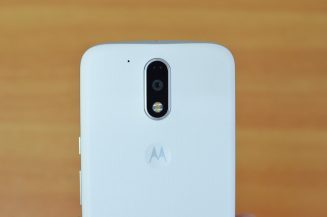 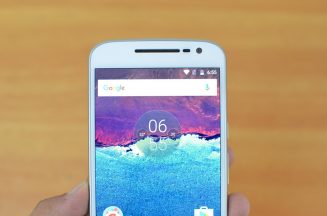 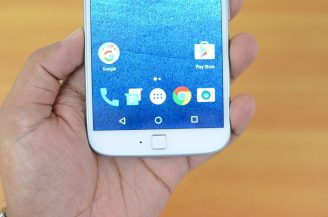 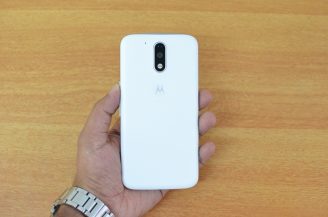 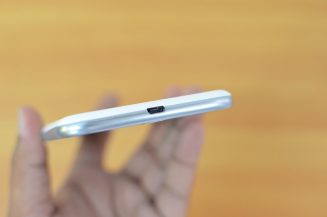 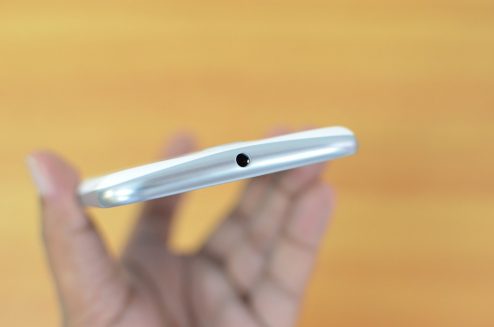 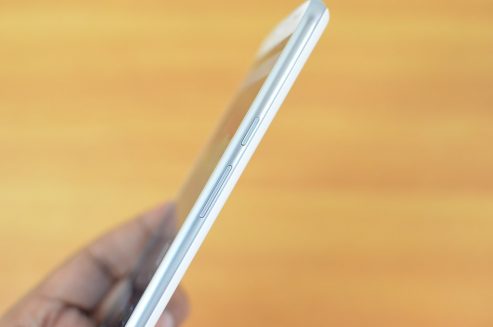 The phone comes with a 5.5 inch Full HD (1080p) display and is protected by Gorilla Glass. There has been an upgrade to the display and it now looks good. The colors are vivid and the brightness levels are also very good. The viewing angles are also great. The touch response is also pretty smooth. Overall, the display quality is vastly improved on the Moto G4 Plus.

The phone comes with 16MP camera with F/2.0, laser and PDAF along with dual tone led flash. The camera is one of the highlights of the phone and it definitely shines in this department. There is also a 5MP front camera. The camera interface has also gone in for a change. We will have detailed review of the camera, so stay tuned for it. 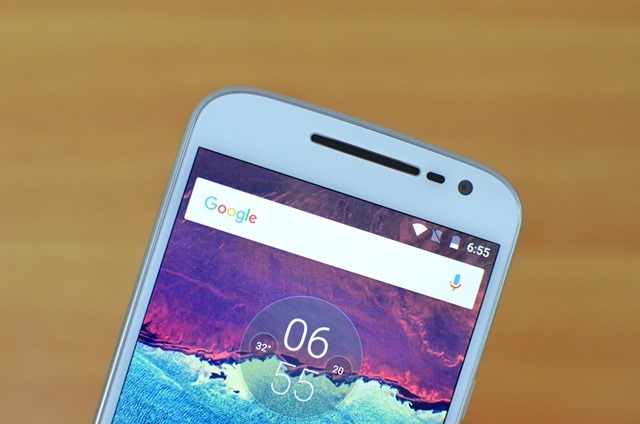 Powering the Moto G4 Plus is the Qualcomm Snapdragon 617 Octa-core chipset with 3GB of RAM and 32GB internal storage. The phone has stock UI with Android 6.0 Marshmallow. There aren’t any third party apps other than Motorola’s own apps. The stock UI has good performance overall and this is one of the highlights of this device. 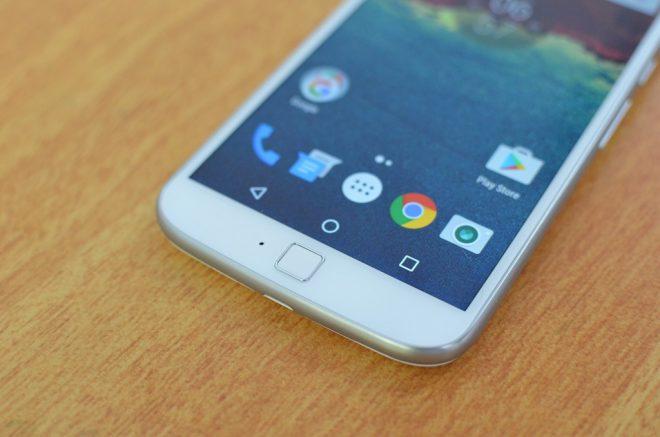 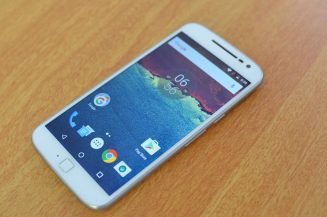 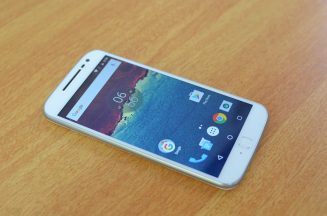 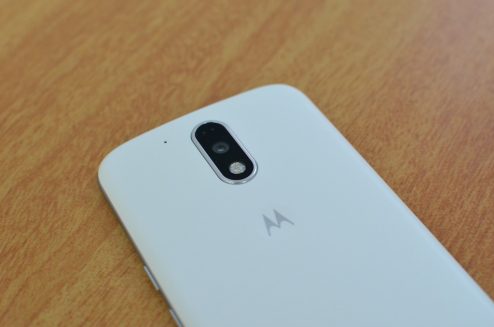 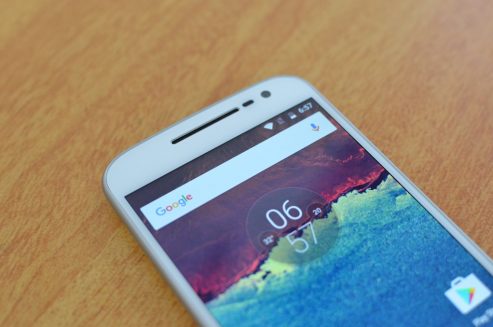 The device also comes with a 3000mAh battery with turbo charging. The phone is priced Rs 14,999 and available exclusively on Amazon. We will have the detailed review of the device soon, so stay tuned. Meanwhile, don’t forget to tune into our YouTube channel for more videos on the device.

Continue Reading
You may also like...
Related Topics:Moto G4 Plus, Unboxing