Google’s decision to shut down the popular Google Reader was shocking for many who depended on the service to subscribe and read their daily RSS feeds. But now that Google has decided to stop the service (effective from July 1st), you might want to check out other alternatives available (both online and offline). If you are using Windows 8 tablet or desktop, you might know that there are lots of RSS feed readers available in the Windows Store, but most of them require the Google account and hence they will not work after July 1st since Google Reader will be shut down.

But at the same time, few app developers have also mentioned that they will be working on other solutions to make the apps compatible even after Google Reader is shutdown. We have picked three best RSS readers for Windows 8 which developers have promised to make it work even after Google Reader is made offline. Although all the three are paid apps, they also come with free versions (which feature ads).

Readly is one of the best modern Google reader client for Windows 8. It is packed with features yet extremely fast and responsive. The developers behind Readly has have already mentioned that they are working on a solution to make the app keep working even after Google Reader is shut down. Readly features an awesome interface and you can view the selected feeds in a metro interface. 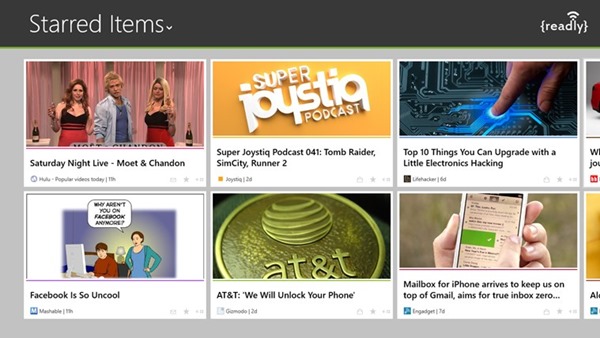 What makes Readly better is the sharing and reading options available when reading an article. You can select the themes, font size, alignment, fonts, margins, etc. Further, there are pretty good sharing options as well. You can bookmark the article to Pocket and use built-in mobilizer, Instapaper, Readability or Inline Browser. 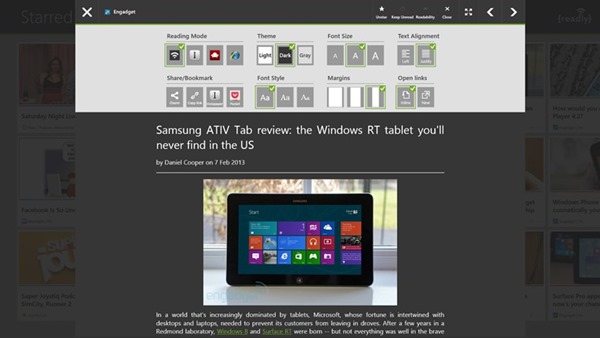 Nextgen Reader is yet another RSS reader (currently based on Google Reader) with a beautiful interface. It features the classic view (beautiful 3-column layout) for PCs/Laptops. The interface is touch optimized which means you can easily use it on tablets. It also has support for keyboard shortcuts which makes it even better. 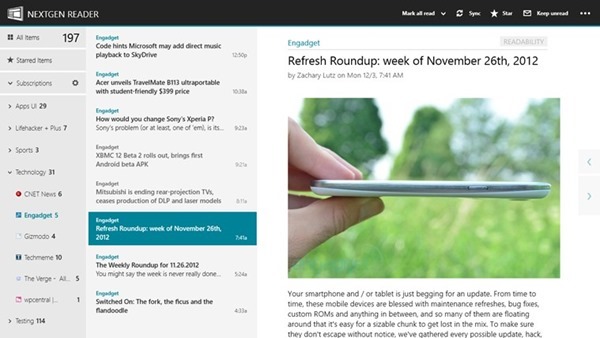 You can choose from eight color accents to personalize the design. It also has support for Readability. We have checked with the developer and he has mentioned that the app will continue to work after July 1st and it could either be RSS import or cloud based sync. 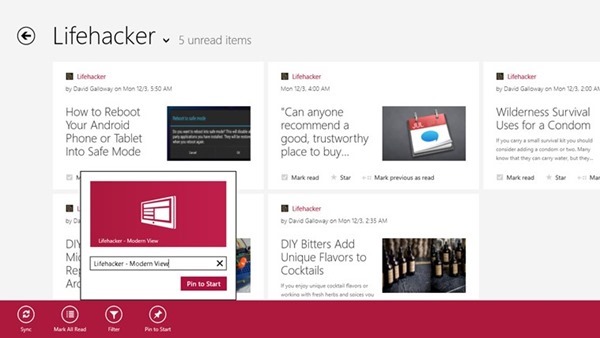 Veen RSS Reader is yet another RSS reader which has a good interface with Windows 8 metro UI. It also features the three column layout for reading feeds. It comes with multiple features, including feeds search, multiple themes, an offline mode that allows users to access content even when there is no internet connection, enhanced filtering options and bookmarking to services like Instapaper and Pocket. 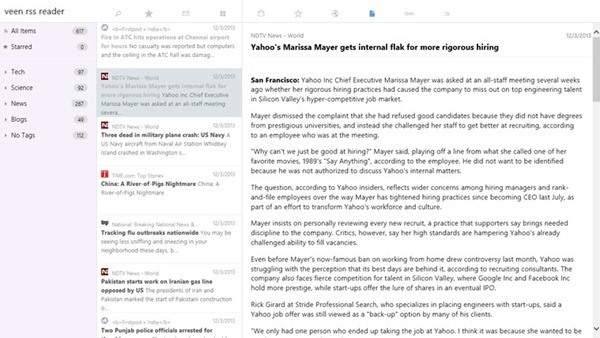 The developer has mentioned that they will support the app with another way to sync feeds. So you can go ahead and buy the app. 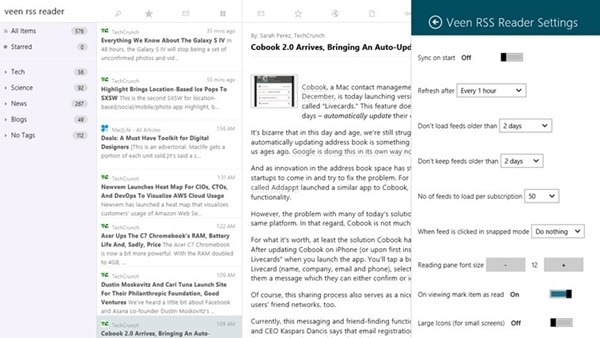 There are many more RSS reader available in the Windows Store, but almost all of them rely on Google Reader account and hence might not work in future. If you feel any app is missed out, please do share with us, we will include it in this post. 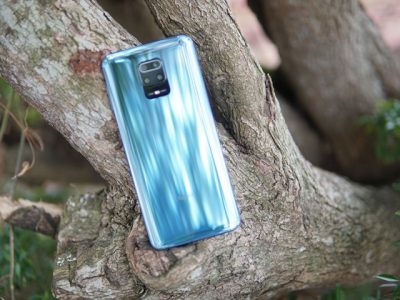 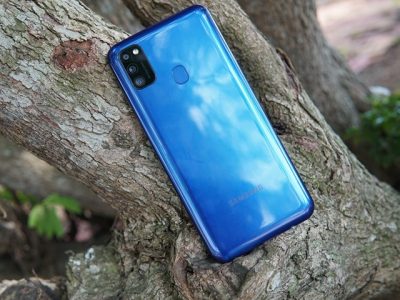 Samsung Galaxy M21 is the latest smartphone announced by Samsung under the M series in ...
By Nirmal
May 15, 2020 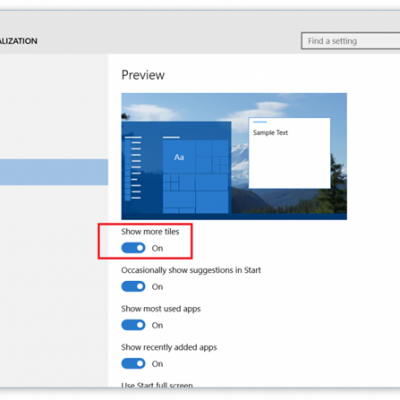 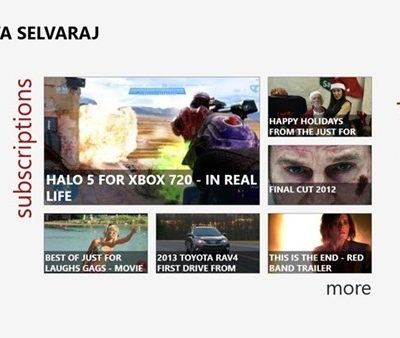 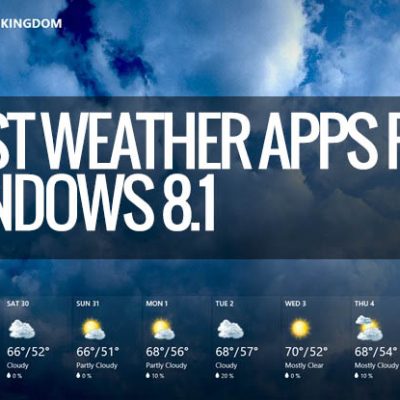 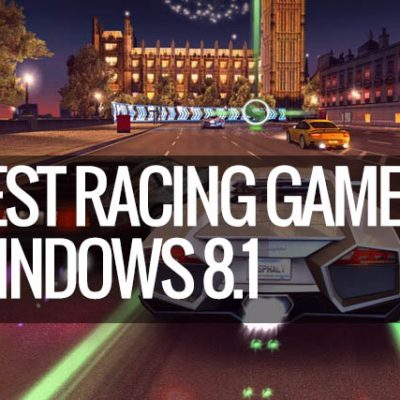