Most of us use smartphones today as it has become cheaper and more accessible with wide range of handsets and OS. We use smartphones to store a lot of data including personal files, photos, confidential documents and other stuff. Now what happens if your mobile is stolen or lost? More than the fact that you end up losing all data, it might also come into hands of other people. Apart from this, your phone is also prone to infections from viruses and other malwares.

In such cases, it is always advisable to have a good security software. There are many such ttools which are offered free of cost and this article covers the best ones for Android.

Lookout is probably one of the best tools available for Android, it protects your phone from viruses, Block malware, spyware, and trojans. It will scan each app you download to make sure it is safe. You can also locate your lost or stolen phone on a Google map and activate a loud alarm, even if your phone or tablet is on silent. You can also securely backup your contacts to Lookout servers and restore them anytime. 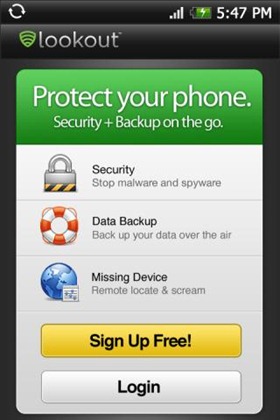 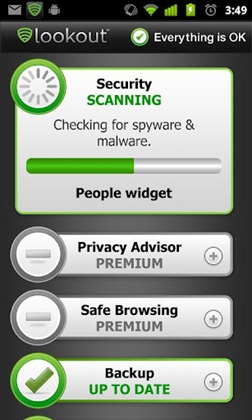 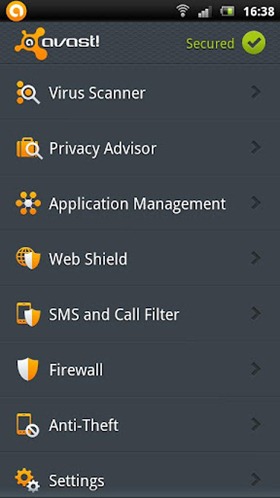 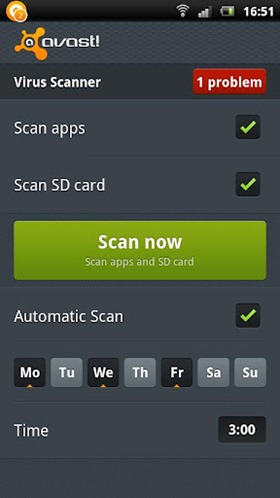 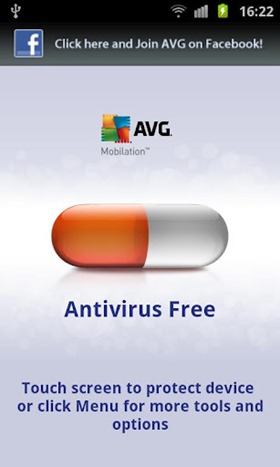 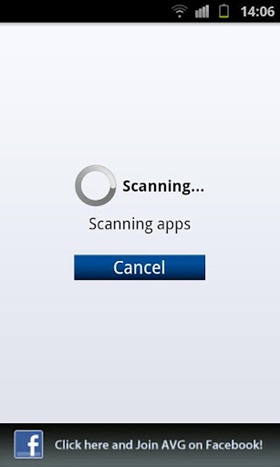 Norton Mobile Security Lite protects your mobile device against loss, theft and malware. Norton lends its anti-malware, anti virus, and security expertise to mobile. It has automatic antivirus scan for downloaded apps and app updates to protect against threats. In case of stolen or lost phones, you can remotely place a security lock on your phone with a simple text message so thieves can’t access your info or run up your bill. 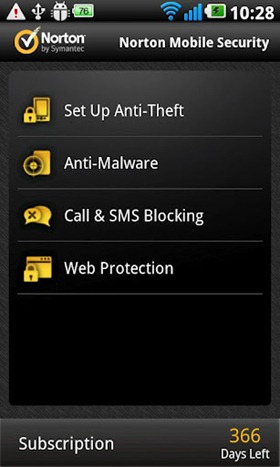 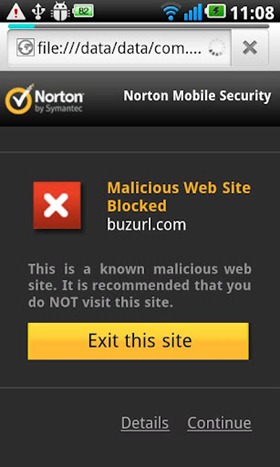 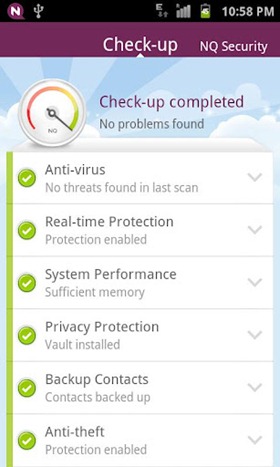 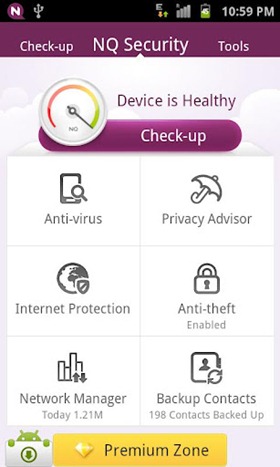 There are also other tools like McAfee Antivirus & Security, Avira Free Android Security, Bitdefender Mobile Security & Antivirus and many more. Which security tool do you use on your Android?

Recommended Reading: Ways to Track and Recover your Stolen or Lost Phones

How To View Website Source on iPad and iPhone