Apple has announced the new iOS6 with tons of new features and improvements over iOS5. iOS 6 gives you more features to make the things you do every day even better. It’s coming this fall, and it’s free and easy to upgrade wirelessly on your iPhone, iPad, or iPod touch. iOS6 will be supported on iPhone 3GS to latest version iPhone 4S and also iPad 2 and the new iPad, but there will not be support for iPad 1. iOS6 will also be supported on iPod 4th generation.

But as expected not all versions will get all the features, except for iPhone 4S and iPad third generation, which will be getting the full features of iOS6. In case you are using an older version of iPhone or iPad, here are the features which are available in iOS for each device.

Apple’s first iOS 6 beta will be made available on Monday for developers, and it will be released to the public this fall. iOS 6 will be available for the iPhone 3GS and later, the iPad 2 and later, and the fourth-generation iPod touch.

Create Custom Shortcuts Available to All Installed Applications in Windows 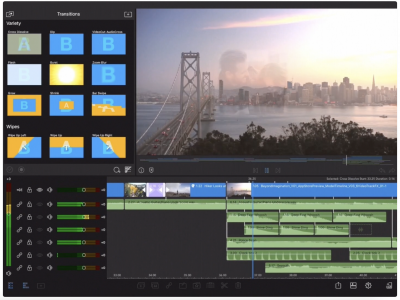 Video creation has been on a rise with smartphone cameras becoming better and better. As ...
By Nirmal
January 18, 2021 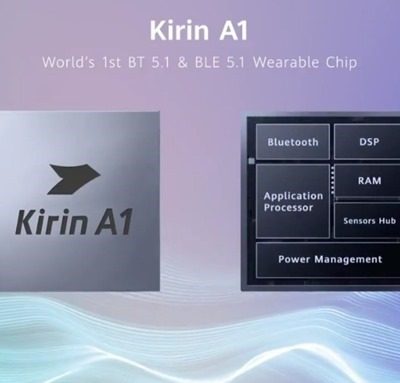 Huawei Kirin A1 Launched in India- Features to look for 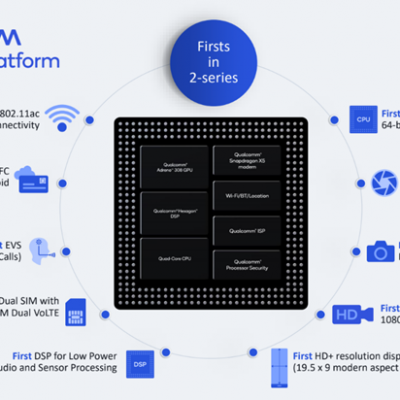 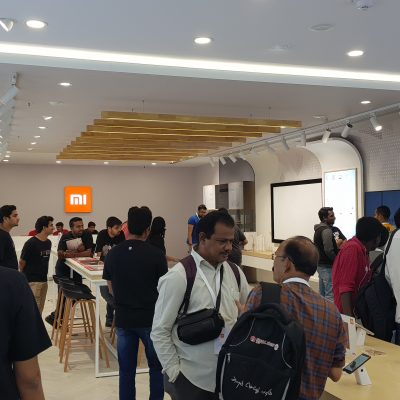 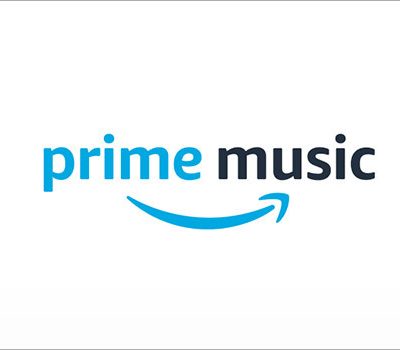