One of the important feature of Windows Phone 7 is its Metro UI, which became popular soon after its announcement. If you are an Android user and love the Windows Phone 7 UI, you can still get it with Windows Phone Android Lite. It is a free application launcher for Android phones which brings in the Metro UI to Android. You can also customize it using themes just like Windows Phone 7. 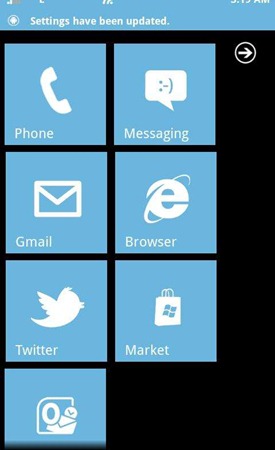 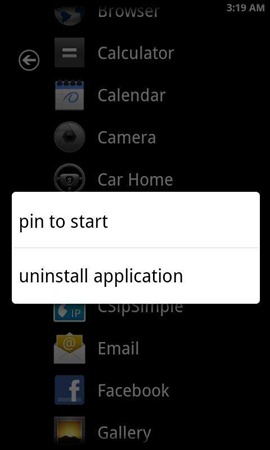 Other features of the Lite Version include;

Although the application is not perfect, it is still one of the best launchers for Android. If you want to try it out, you can either scan the QR code below or search for “Windows Phone Android Lite” in the marketplace using your phone.