Lavasoft Ad-Aware, which provides real-time protection against spyware, trojans, rootkits, hijackers, keyloggers, has released an anniversary edition to celebrate the existence of Ad-Aware for 10 years. The same Free, Plus and Pro versions have been released this year but they come under a different wrapping and bring new features. There are also notable changes in the interface of the application as well. 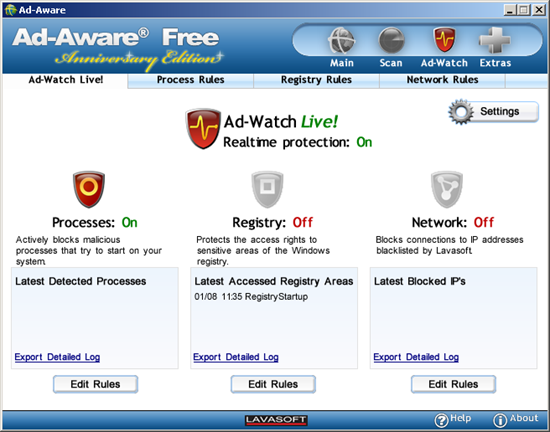 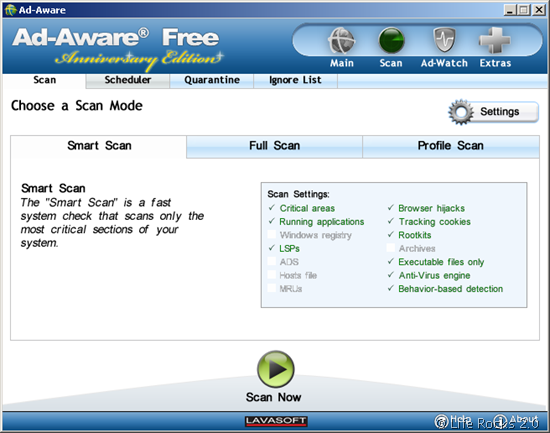 Some of the New features include;

Ad-Aware Anniversary Edition is significantly lighter and faster than the previous versions as claimed by the vendor.

How to Increase Number of Tabs in Opera Mobile 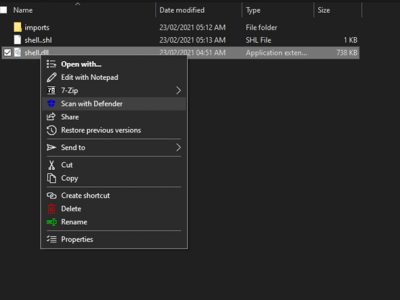 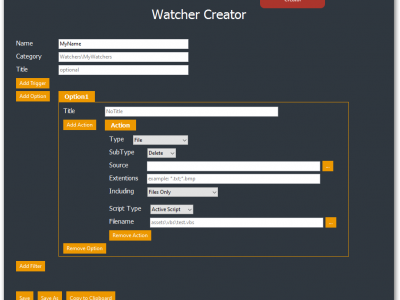 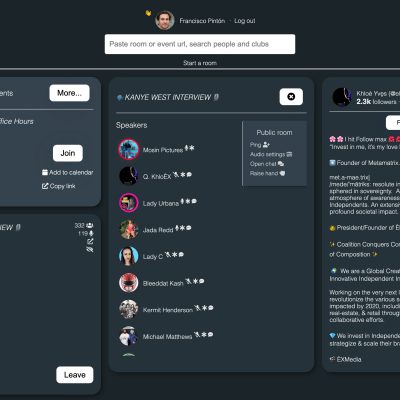 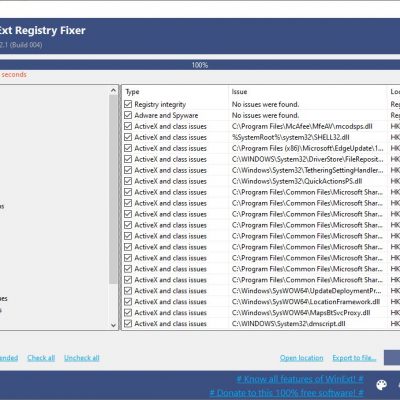 How to Fix Windows 10 Registry Problems 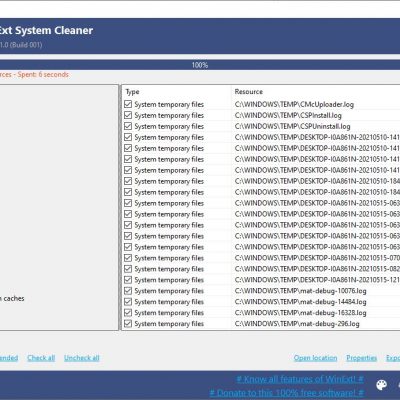 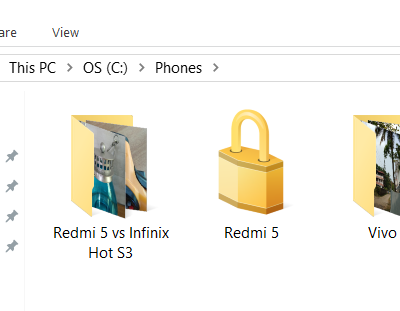