App Lock is a free app which allows you to lock apps with PIN and password. On supported Samsung and Android Marshmallow devices, use your fingerprint to unlock apps. So if you have a device with Android 6.0 and fingerprint scanner, you can lock app using it.

App Lock automatically starts and protects your locked apps on a phone restart. This app provides security to your personal apps. 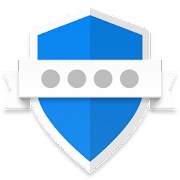 FingerSecurity will only work on Android devices with a fingerprint sensor. Even if your device has fingerprint scanner, the app might not be supported because of limitations. 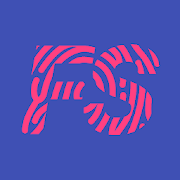 App Locker is yet another free app which allows you to protect app with password or PIN. If your mobile has a fingerprint scanner and Android version 6.0 (Marshmallow) then finger print app lock method will also work.

You can lock all the apps using this app. AppLock is yet another app which can protect your apps with a fingerprint. The app can support fingerprint unlock only if your Samsung device or the Android 6.0 device has the fingerprint sensor. You can protect apps and also settings like Wi-Fi, Bluetooth, Incoming Calls, Installing / Uninstalling apps, Play Store, Browser, and Settings. 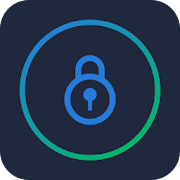