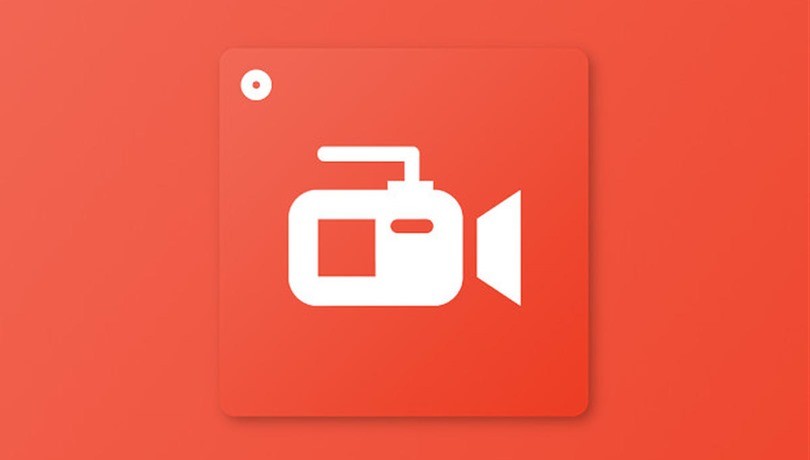 Mobizen Screen Recorder is one of the hugely popular screen recording apps for Android and it offers lots of features as well. It allows you to record, capture and edit on your Android phone. It has support to record in 1080p resolution upto 60fps which is indeed a good feature to have. It also has basic tools to edit, trim and add background music and titles. It is one of the best screen recording tools available. You can download it free of cost from play store. The only major downside is that you have to deal with ads after recording or else you need to buy the full version. 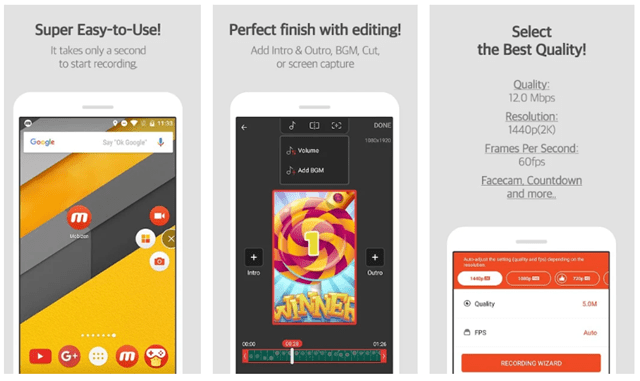 ADV Screen recorder was designed to be fully featured, without any kind of restrictions and without requiring root. There are two modes available Default and Advanced. You can also pause the recording and also draw on the fly with your colors and ink. There is also option to use the front and rear camera as well, while recording. Here again the con of using the app is that it is ad supported and you can see ads when using it. 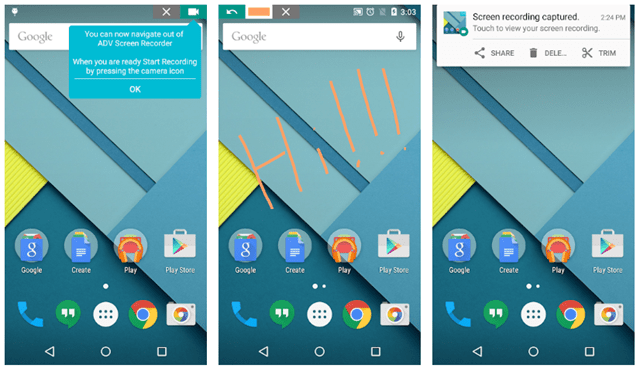 Screen Recorder – XRecorder is another free tool which helps you capture smooth & clear screen videos, screenshots in the easiest way. With just with a tap on the floating window, you can record HD video tutorial, video calls and videos that can not be downloaded even. It also allows you to live stream the videos to popular social sites like YouTube, Periscope etc. There is also an in-built video editor available to make changes to your video. You can also record in 1080p resolution with 60FPS. 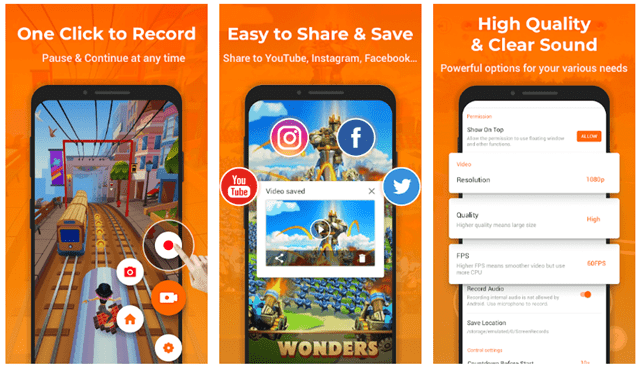 AZ Screen Recorder is yet another free tool to record your screen on Android phones. AZ screen recorder lets you record your screen to HD and FullHD videos and it is the only screencast app in the Android market that can be paused and resumed while recording. You can also record audio using the mic or add another voice to the video. You can also choose to draw on the screen while the recording is in progress. There is also option to trim your videos and also do a live stream of your recording. 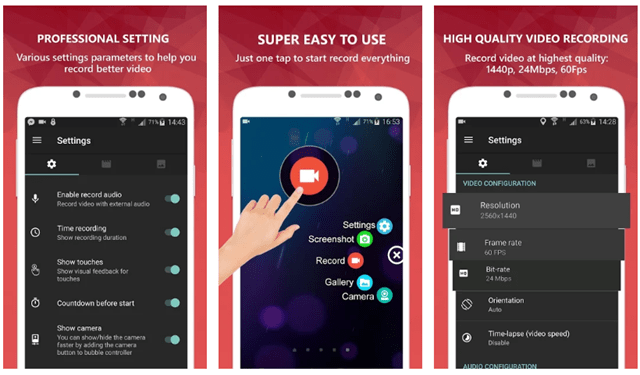 V Recorder is a stable screen recorder for android and it also a powerful all-in-one video editor. You can record high quality and customized settings including 1440p Resolution, 12.0Mbps Quality, 60 FPS, support for HD video, both portrait and landscape video orientation. 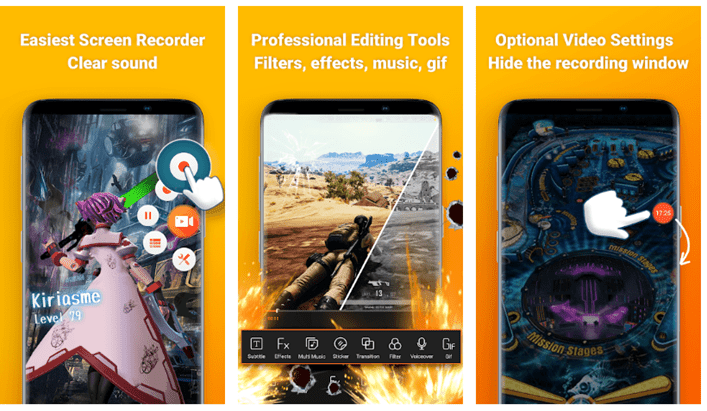 How to Turn off Ok Google Assistant on your Phone 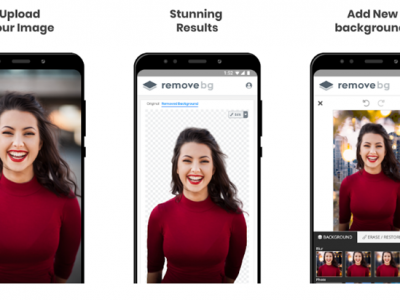 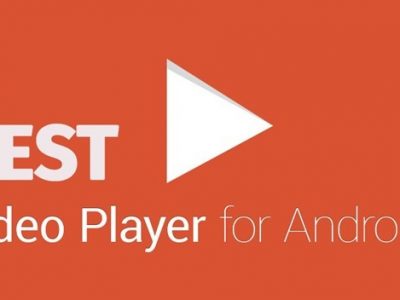 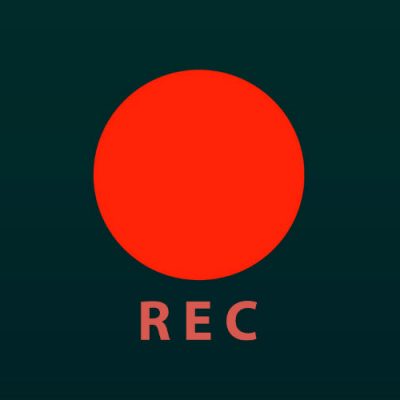