You can install this on any Android smartphone without having to root the phone. 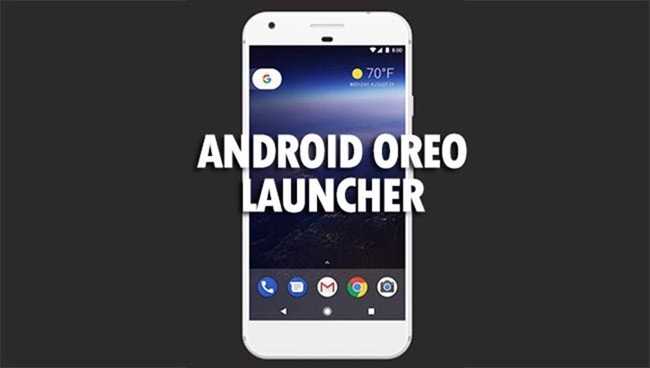 How to Install Android Oreo Launcher:

1. Download the APK for the app from the Github page. Now, copy this file to the Android phone.

2. Next step, you need to enable installation from other sources. You need to go to Settings > Security and enable the “Unknown sources” option on your phone. The screenshot below will vary depending on your phone.

3. Once this option is enabled, you can install the APK file on your phone. Once the installation is complete, make this launcher as the default launcher on your phone. Also, the app will prompt to enable Notification access after you finish the installation. Now you can experience Android Oreo Launcher on your smartphone which brings in the look and feel of Android Oreo.

How to Fix Error 577 on Windows Defender in Windows 10