In this post we will have a detailed look into Moto E4 to see whether it has the punch to beat Redmi 4 which is probably the best in the segment. 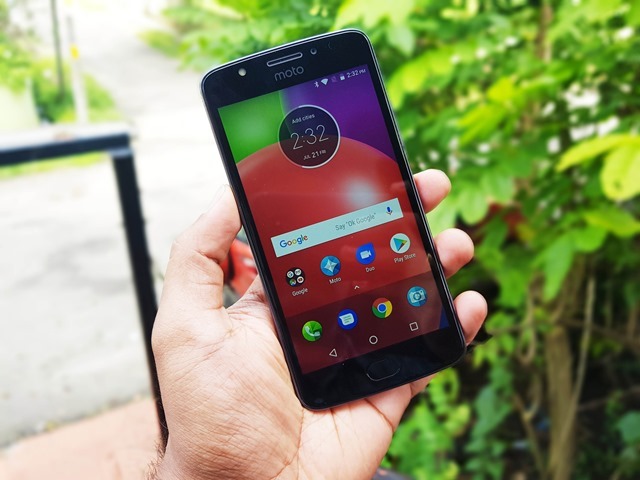 In the design department, Lenovo has followed the same design language as that of Moto G5 Plus with a circular camera unit on the rear panel. The phone comes with metal construction and the finishing looks really good and impressive for a budget offering. The rear panel is removable and so is the battery. The front panel houses the 5 inch HD display and below it you have the fingerprint scanner. The navigational buttons are on screen and on top of the display you can see the 5MP camera, sensors and also LED flash. The right side houses the power and volume keys while the bottom section has the micro USB charging slot. The top panel comes with the audio jack while the speaker unit is located on the rear panel.

The rear panel has the 8MP camera and LED flash arranged in a circular unit and below that you have the Moto logo. Overall for a budget device, the Moto E4 comes with sturdy build quality and fit and finish and there is hardly anything to complain here. 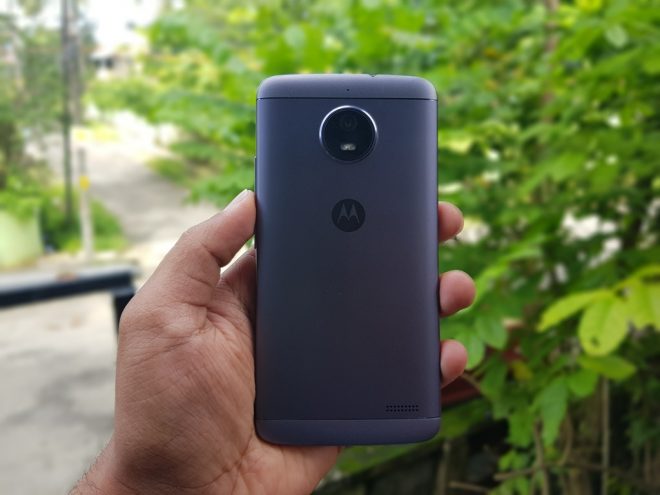 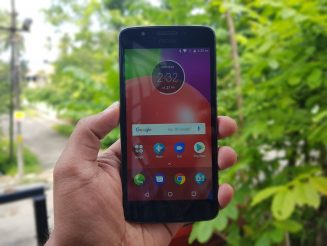 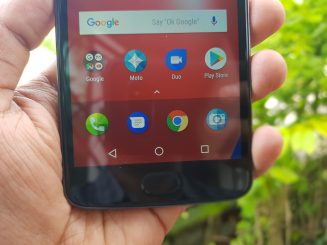 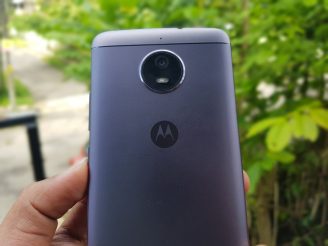 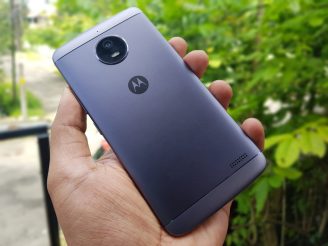 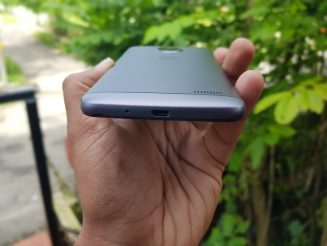 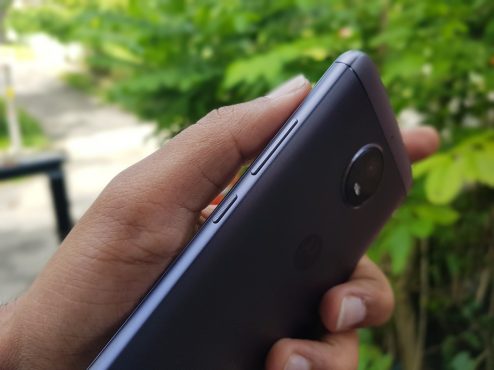 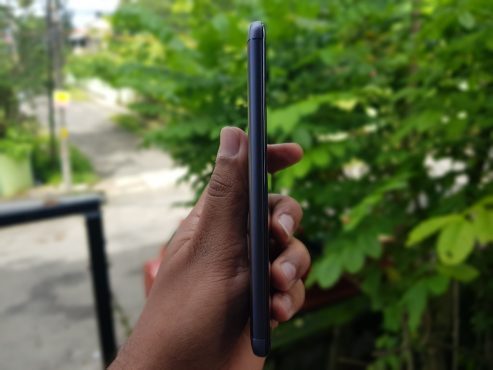 Moto E4 comes with a 5 inch HD display at 720P. It does features a 2.5D curved display and looks good. There is no protection offered on the display. The display looks quite good in terms of the colors and contrast. The brightness levels are a tad lower than expected, but quite decent for outdoor visibility. The touch response on the display is very good and so are the viewing angles. Overall, the 5 inch HD display on Moto E4 does a decent job overall considering the price segment it is offered. 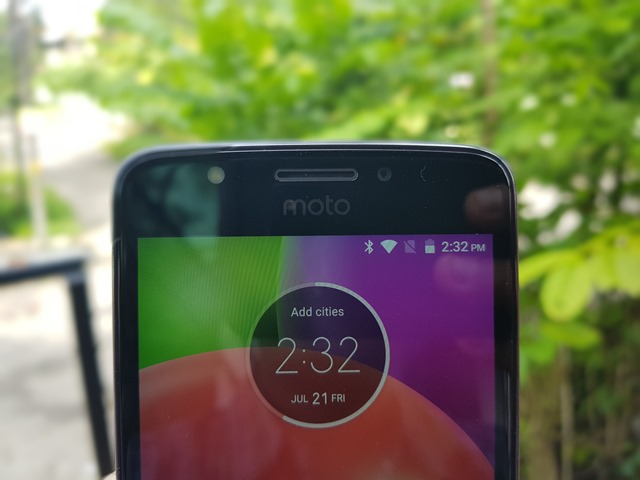 Moto phones are mostly known for software which is often the latest version. Moto E4 comes with Android Nougat 7.1.1 out of the box and this is the latest version. The UI is quite similar to what we have seen on most Moto devices with stock Android experience. The notification center and quick toggles are exactly as in stock UI. The phone comes with app drawer similar to the other Moto phones. 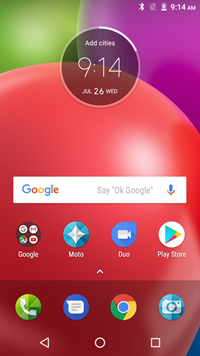 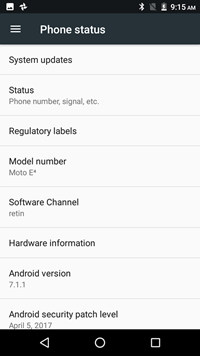 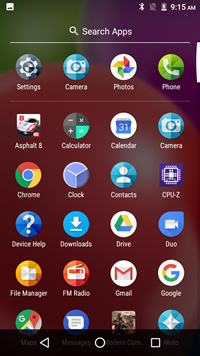 Similar to other Moto phones, the Moto E4 comes with the Moto app which provides additional gestures and Moto display. It comes with FM radio app, other than this there are no pre-installed apps on the phone. If you want a basic, no nonsense UI, the Moto C provides a good software experience especially for people who love stock Android. 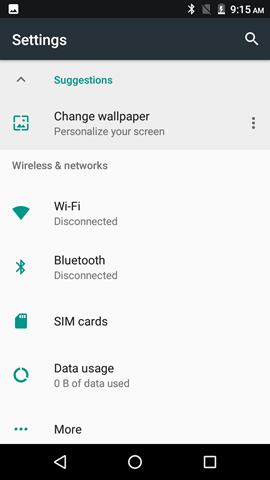 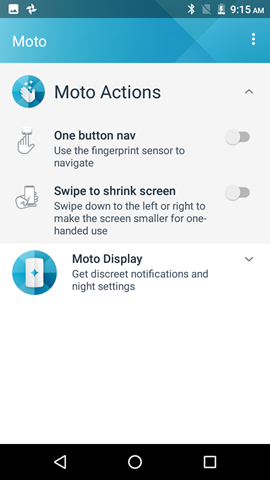 Moto C is powered by Meditek MT6737 quad core processor with 2GB of RAM and 16GB of storage. In day to day tasks, the Moto E4 was quite decent and performed tasks without any major issues. But when you push it harder with heavy multi tasking, you can see a bit of struggle in performance. The performance would have been better if Lenovo had shipped with a better chipset in this price segment. Also, interesting to note that it comes with Snapdragon chipset in US variant, while EMEA gets Mediatek. 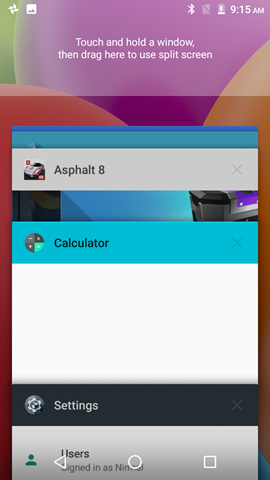 The gaming review of the device was just average and with high graphic settings, it was lagging performance. But playing games in medium graphic setting was much better option and provided decent experience. The phone comes with 16GB of storage and you get close to 10GB of storage in the first boot. There is also micro SD card expansion slot along with dual SIM cards. The call quality of the phone was quite good and it supports VoLTE. The speaker performance is again quite decent.

Moto E4 packs an 8MP rear camera with LED flash and also a front facing 5MP camera for selfies. There is also a front facing flash. The camera interface is typical Moto interface but comes with just basic options like panorama, photo and video modes. The video recording it limited to 720p since the chipset does not offer support for 1080p. The rear camera has good color quality for a phone in the budget segment, but the sharpness levels are too low and you could see noise in the photos towards the edges.

The close up images came out pretty well, but again it has the issue of focusing close up images like other Moto devices. The low light performance was strictly average and you could see a lot of noise in low light captures. The selfies turned out to be again decent but not the best in this category. Here are some of the samples taken with the device. 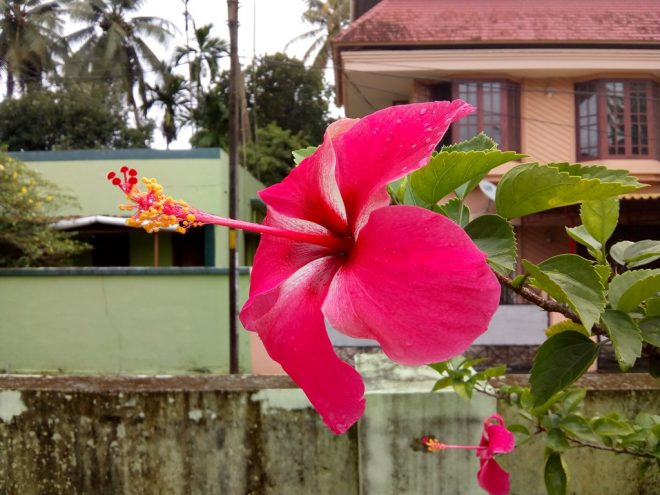 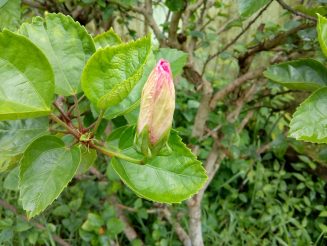 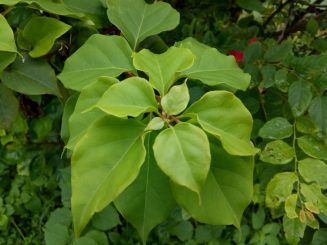 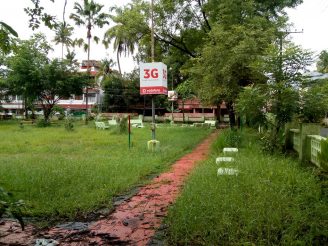 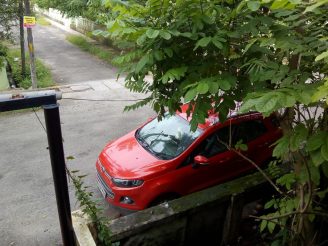 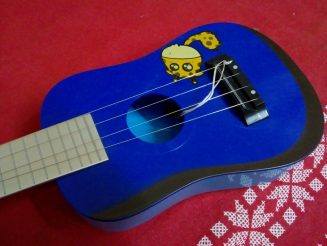 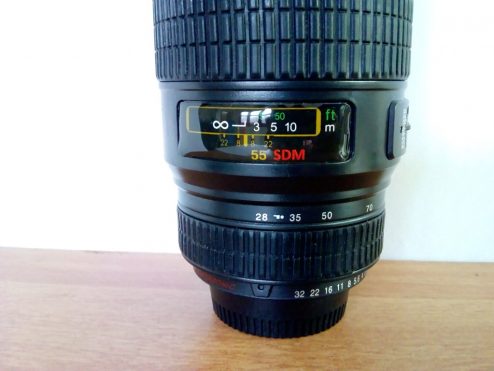 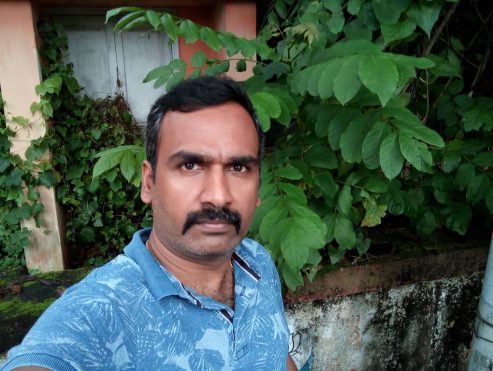 Priced at Rs 8,999, the Moto E4 offers decent specs at the sub 10k price point. It has a good build, decent display, latest software and offline availability. While the Moto E4 will not be the best smartphone in this price segment, it offers good value for people looking for latest stock Android experience without any bloatwares.

Moto E4 is available in all retail stores across India.

Continue Reading
You may also like...
Related Topics:Moto E4, Reviews