Huawei’s Honor series of phones are pretty popular in India and the company has launched some really good camera centric smartphones in India. Honor 8 Pro is the upcoming smartphone from Honor which is the flagship device in India. The device was previewed last week and all set for official launch on July 6th and will be Amazon exclusive.

Honor 8 Pro packs a 5.7 inch Quad HD display and is powered by Kirin 960 chipset with dual camera set up similar to Honor 8 launched last year. In this post we will look at 6 great features of Honor 8 Pro to look for. 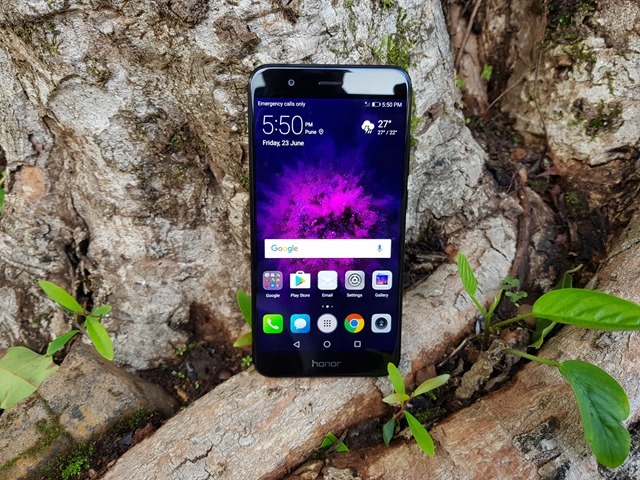 Honor 8 Pro is one of the few devices in India to sport a Quad HD display in this price segment (< 35k approx). The 5.7 inch Quad HD display on the Honor 8 Pro has a resolution of 1440 x 2560 pixels with 515PPI and a LTPS panel. The screen also has a 2.5D curved display with Corning Gorilla glass. The display is vivid, crisp and has good viewing angles. The outdoor visibility is also very good. 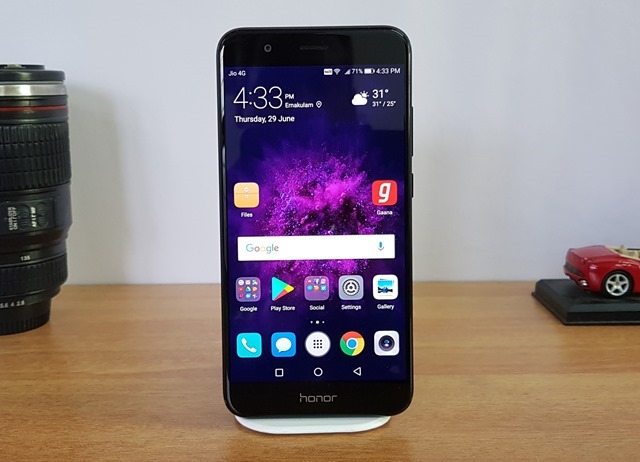 The HiSilicon Kirin 960 on the Honor 8 Pro is an in-house chipset and is one of the powerful flagship processors. It is also one of the few chipsets to use the Cortex A73. It is an Octa core processor with 4 cores Cortex-A73 clocked at 2.4 GHz and 4 cores Cortex A53 clocked at 1.8 GHz and coupled with Mali-G71 MP8 GPU. It is made from 16nm manufacturing process making it energy efficient. It is a powerful chipset with great overall performance. If you are looking for a powerful device, then Honor 8 Pro should be in your list. 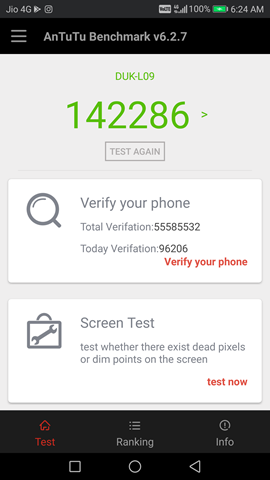 Honor 8 Pro comes with dual camera set up, similar to what we have seen on Huawei P9 and Honor 8 (in India). The Honor 8 Pro has 12MP + 12MP rear camera and this is the 4th generation of dual cameras. One sensor is monochrome while the second one is RGB. The wide aperture mode in Honor phones is well known and the Honor 8 Pro can shoot some great photos. If your priority is a great camera, then Honor 8 Pro should be in top of the list.

Here are some of the sample captures taken in the wide aperture mode on Honor 8 Pro. 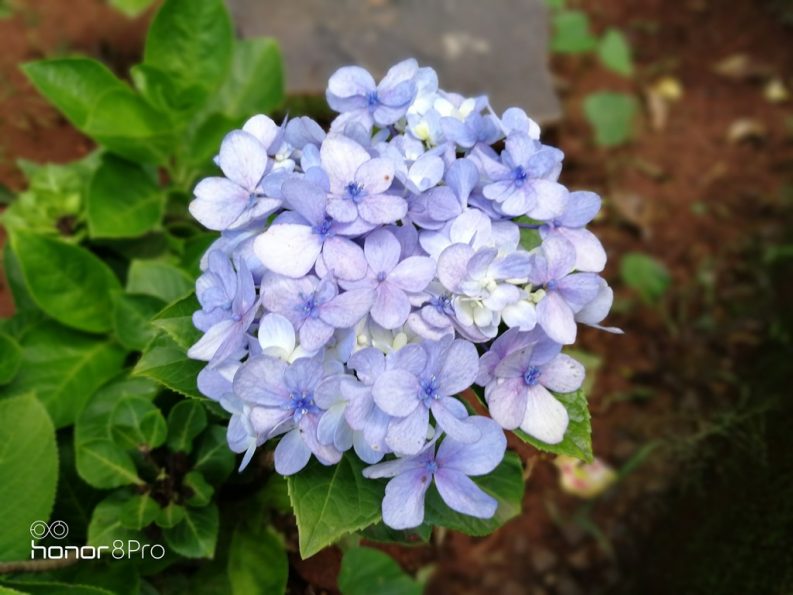 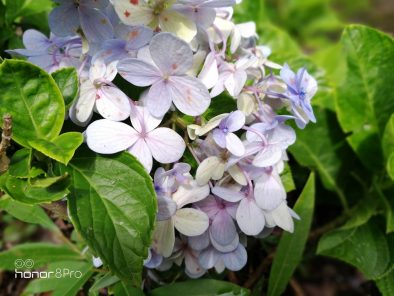 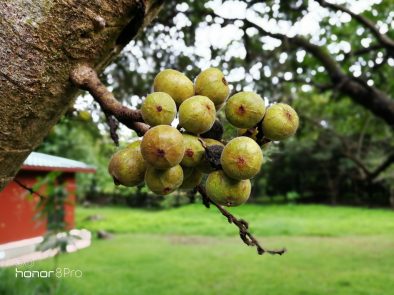 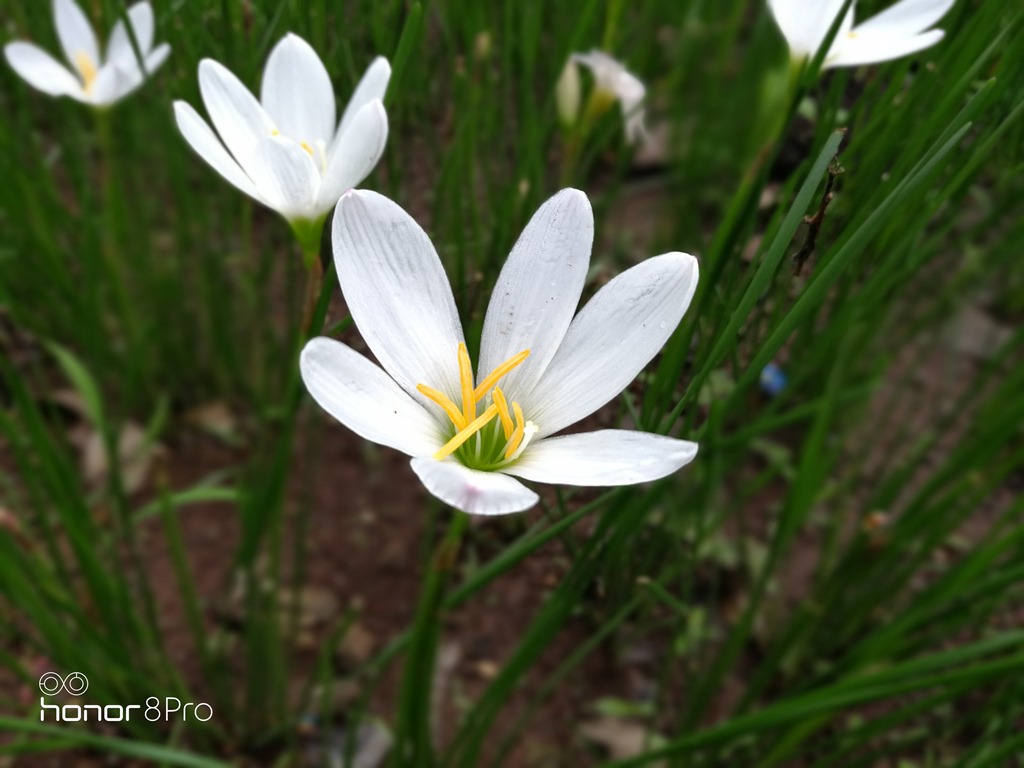 When it comes to flagships, most of them have batteries limited to a maximum of 3500mAh. With Honor 8 Pro, you get a 4000mAh battery in an ultra slim chassis with thickness of 7mm. The phone also comes with Smart Power 5.0 which provides great performance and there is also 9V, 2A fast charging available on the device. 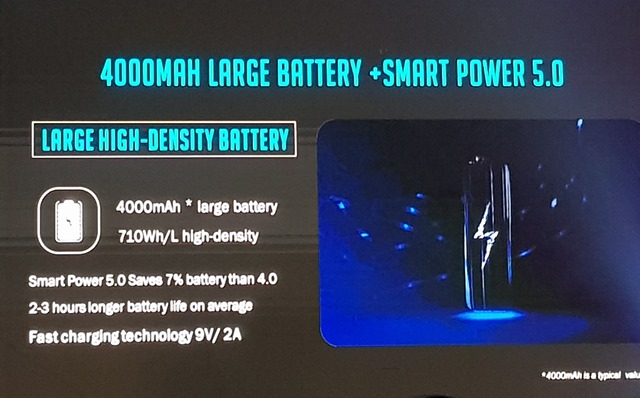 If you have used a Honor device, you might be already knowing about the EMUI. With Android 7.0, Honor has made available the new version of EMUI, the EMUI 5.1 with lots of design changes, improvements and some new features. The EMUI on Honor 8 Pro is smooth with no lags and gives a great overall experience. 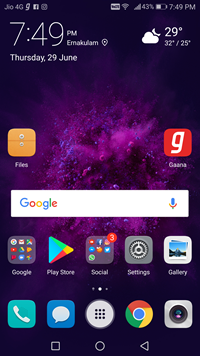 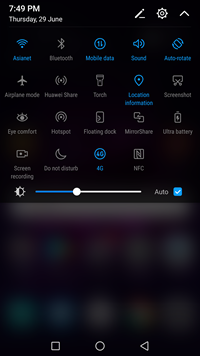 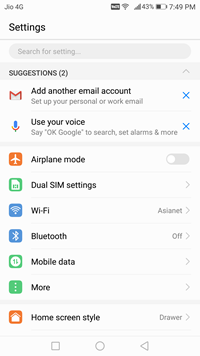 Honor 8 Pro which will go on sale in India will come with 6GB of RAM and 64GB of storage. This means you get plenty of storage and on top of this, you also get micro SD card support.

Honor 8 Pro will be launched on July 6th and will be exclusive to Amazon similar to OnePlus 5. We are not sure of the pricing, but expect it to be around the 32-33k in India. For that pricing it will definitely be a serious competitor to OnePlus 5 in India. We will have the review of both the device coming soon. 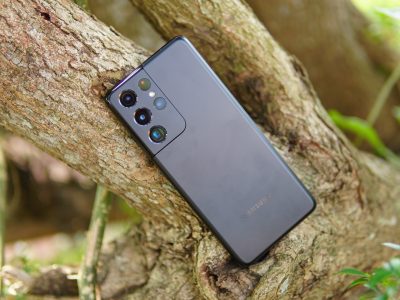 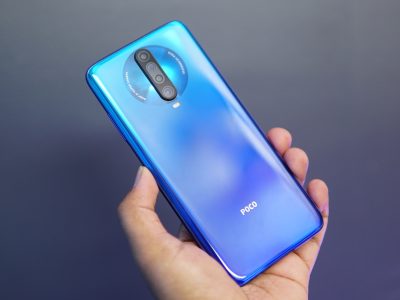 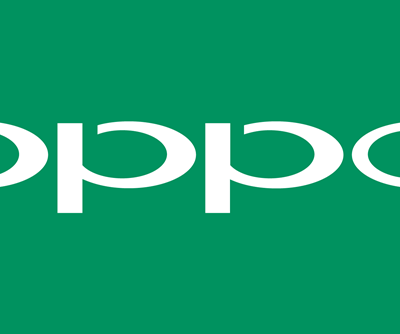 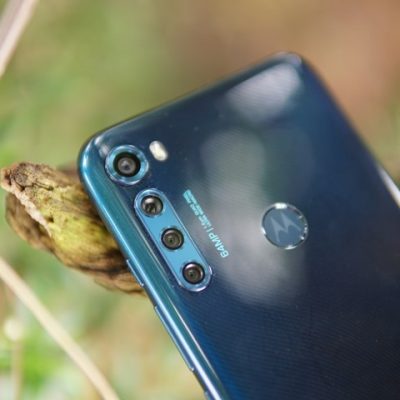