If you have been using a Huawei’s Honor branded phone, you might be already familiar with EMUI, which is the custom UI from the company. In case you haven’t used Honor devices, EMUI offers some really useful options on top of Android and it comes lot of customization options as well. Huawei has released the new EMUI 5.0 and it is now being rolled out to Honor 6X along with Android 7.0  update. With the new EMUI 5.0, Huawei is bringing in some cool features to their phones. 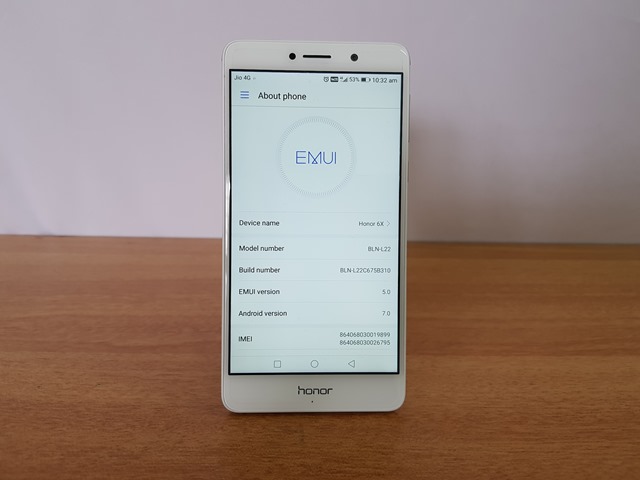 If you have been using a Honor device, you might be already knowing that the previous version of EMUI has two screens when you swipe from the top. One was for notifications and second for quick toggles. With EMUI 5.0, Huawei has combined both into a single area similar to how it is implemented in most of the Android smartphones. You can also edit the quick toggles or shortcuts by drag and rearrange. 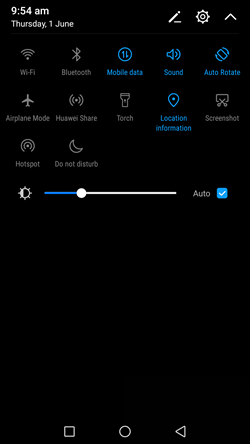 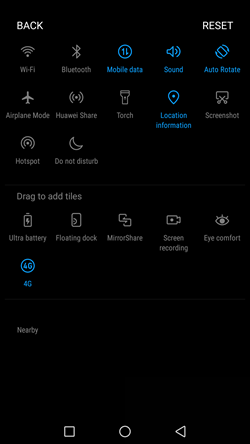 EMUI 4.0 had a layout with multiple home screen devoid of an app drawer. But with EMUI 5.0, the company is providing an option of enabling app drawer. By default this feature is not enabled, but you can go to settings-> Home Screen style. Here you can enable drawer. If you enable drawer, you can see that apps are listed in alphabetical order. 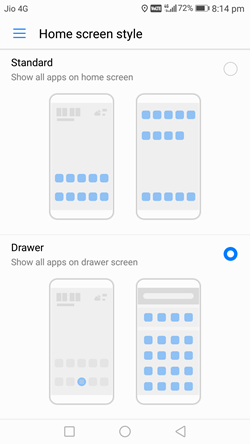 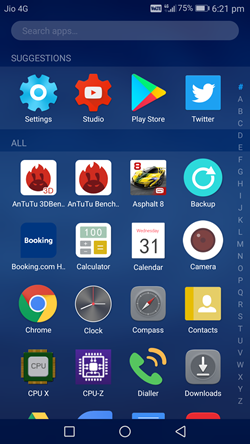 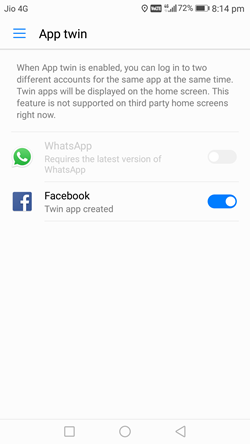 Huawei has also revamped the settings panel on EMUI with better looks and new icons for the settings. 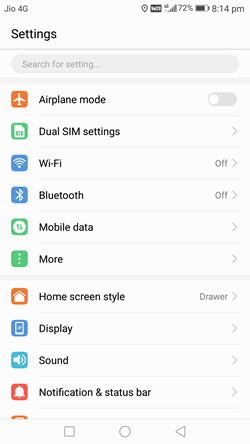 EMUI 5.0 has one of the important feature of better resource management. Huawei’s new software algorithm analyses your phone’s behavior everyday and checks which all apps you use the most. This in turn makes sure that more RAM is allocated to your favourite apps, so they load more quickly and run smoothly.

This improves the overall performance of the phone. The multitasking option or the app list is also changes in EMUI 5.0 and it now looks similar to stock Android implementation.

Here is a quick video on some of the new features: