Microsoft has officially announced the new Windows OS, the Windows 10 S to compete with Chrome OS from Google in the educational market. The Windows 10 S is basically a version of Windows 10 for low end hardware and particularly for schools and educational sector.

There are few significant changes in the Windows 10 S and one of the main feature is that apps from the Windows store will only be available for installation. Recently with the Creator’s update, Microsoft had rolled out the ability to block installation of apps which are not from the store. But in Creators update it could be toggled by the users. In Windows 10 S, this feature will make it to the core OS so that any non Windows store app will not make it to the OS. This does not mean that the current apps cannot be installed, but Win32 applications needs to be ported to the Store using the Desktop Bridge. The Win32 applications that use their own installers will not function in Windows 10. 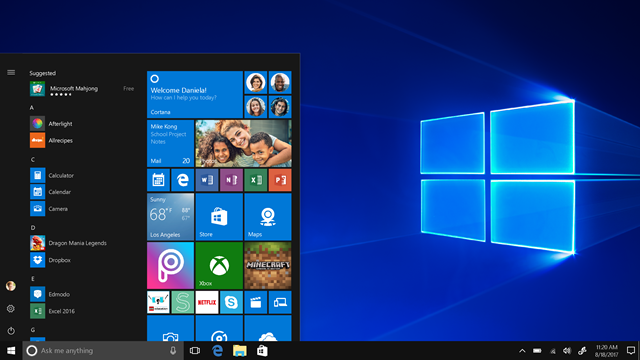 The advantage of having apps locked to the store is to provide consistent performance, battery life, and better security. UWP store applications are basically run in tightly controlled sandboxes and the advantage of having it on Windows 10 S is that the OS can suspend or even terminate applications to reduce the usage of memory, processor, and battery resources and this in turn provides better performance.

Windows 10 S machines will support Intune, Microsoft’s cloud-based device management system which is similar to Google’s cloud based approach on Chrome OS. Microsoft is also mentioning that Windows 10S can run any browser, which is a direct call to Google to make Chrome browser available in the Store.

Regarding upgrading to Windows 10S, Windows 10 Home users can do an upgrade to S for $100 and this in turns comes with ability to install any Win32 application, but without the support of inTune. Microsoft is also making developers pack their apps into the store using UWP and Windows 10 S is a step in this direction and this in turn solves the problem of lack of apps in the store. 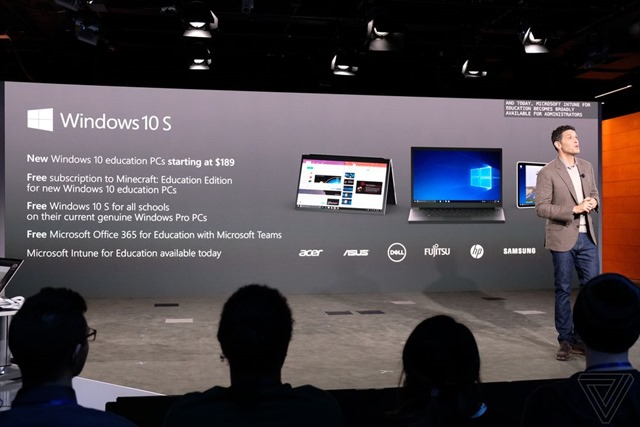 Other features of Windows 10S includes faster setup than Windows 10 Pro and also the ability to setup machines using a USB drive with preconfigured options. Windows 10 S will simply detect the key and customize all settings ready for an institution. Microsoft will also be including Office 2016 to the store.

Windows 10 S will be available this summer for $189 with most OEMs including Asus, Samsung, Dell, and HP. All the machines shipping Windows 10S will come with a free subscription to Minecraft: Education Edition. If your school is already running Windows 10 Pro, you can get a free upgrade to Windows 10S.

How to Change Folder Icons and Colors in Windows 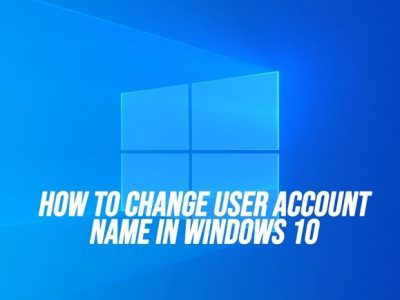 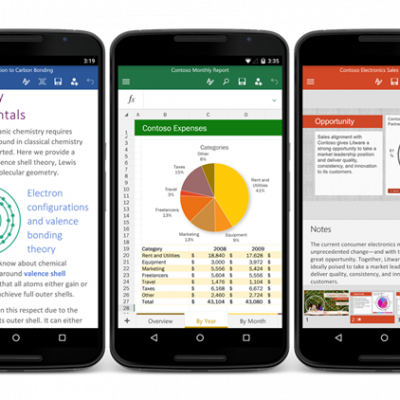 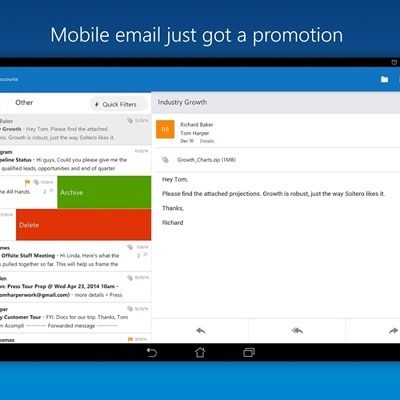 8 Awesome Free Apps from Microsoft for your Android 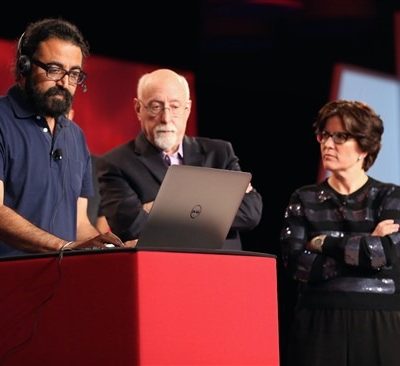 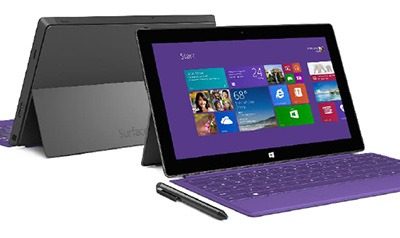