Coolpad had quite good success with the Coolpad Note 3 and Note 3 Lite which was phones which brought the fingerprint scanner in sub 10k price segment. Now Coolpad has launched their latest affordable smartphone, the Coolpad Mega 2.5D in India. Coolpad Mega 2.5D features a 5.5 inch HD display and is powered by MediaTek Quad-core processor with 3GB RAM and Android 6.0 Marshmallow.

It also has an 8MP selfie camera along with 8MP rear camera. So how does Coolpad Mega 2.5D perform and is it real value for money? Let’s find out in this detailed review.

One of the highlights of the device is the design. For a phone which is priced below Rs 7k, Coolpad Mega 2.5D has an impressive design. Although the phone has metallic chassis, the rear panel is still plastic, but you never get an impression that it is made of plastic as the company has done good work with the build quality. The plastic rear panel has been finished in matte in gold color and looks similar to an all metal body smartphone.

There is slight curvature for the rear panel which adds to the usability of the phone. The rear panel houses the 8MP camera, LED flash, and Coolpad logo. On the left side, you have the volume keys while the power and the SIM tray are located on the right side. The micro USB charging slot sits at the bottom while the 3.5mm audio jack is at the top.

As the name of the phone suggests, it flaunts 2.5D curved glass on the display which adds to the beauty of the device. Overall, we feel Coolpad Mega 2.5D is one of the best-designed budget smartphones out there which is also lightweight to use even with a 5.5-inch display. 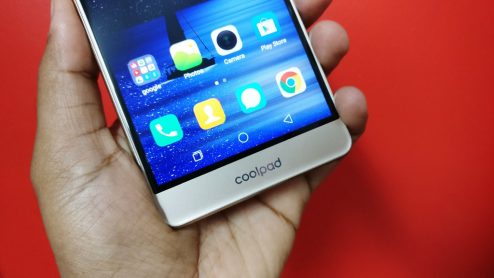 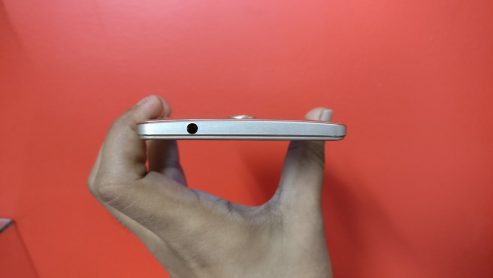 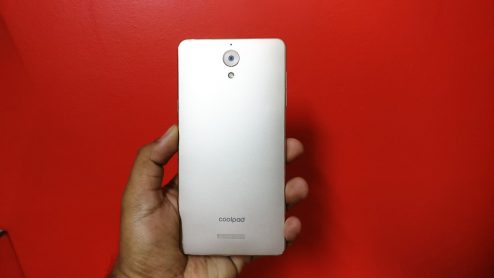 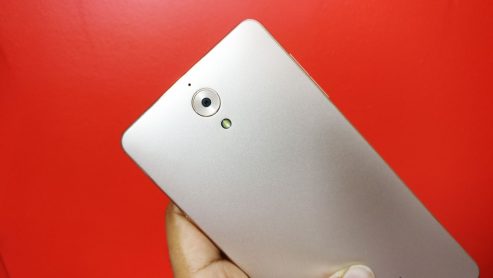 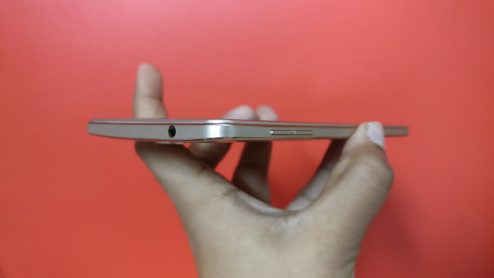 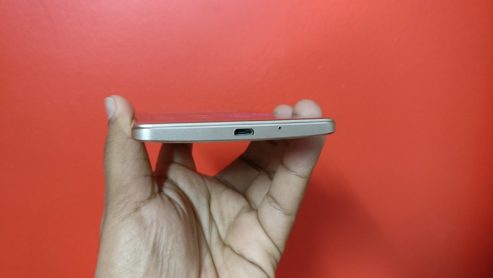 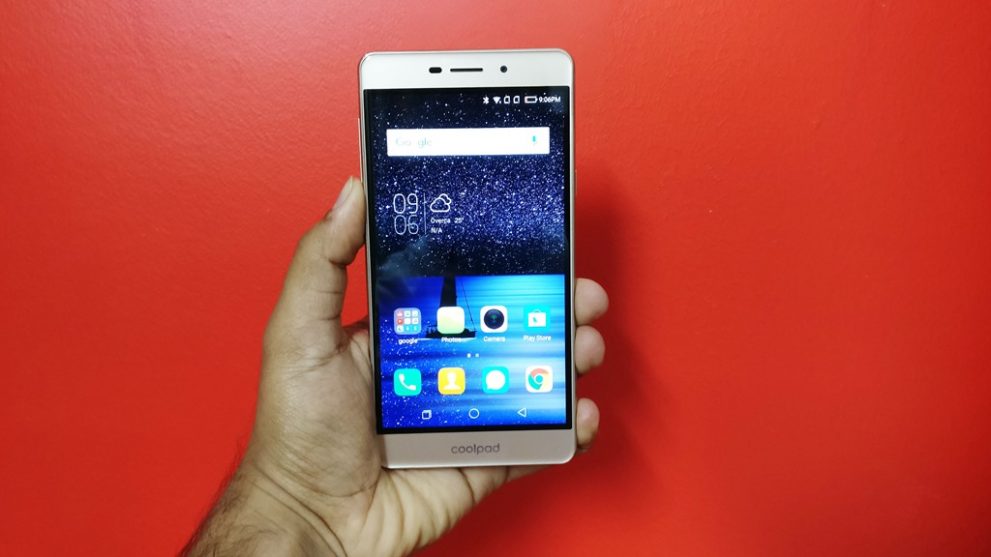 Coolpad Mega 2.5D comes with a 5.5 inch HD display (1280 X 720p) with a pixel density of  . Unlike Coolpad’s other budget offerings which had average display quality, the company has improved upon this aspect in Mega 2.5D. It comes with a curved glass and the colors are impressive. The overall sharpness levels are also good, so is the touch response. The outdoor visibility is also good for a budget smartphone. The viewing angles are quite good and the colors do not change when you tilt the display.

The phone skips capacitive touch buttons instead they are on screen.

Coolpad Mega 2.5D runs on latest Android Marshmallow 6.0.1 out of the box with Cool UI 8.0. Coolpad has done quite a lot of changes to the Cool UI in this new device. One of the major changes is the Control center, which has quick toggles implementation like in iOS. Gionee had implemented a similar feature on their phones as well. You have to swipe from bottom to access the control center. The notification panel has only notifications from apps.

The phone comes with good customization options including themes. You can download themes online and there are a handful of apps like rock wallpaper, recorder, cool manager, cleaner, memo among others included in the phone.

There is also Cool Manager app available which controls the data, call blocker, privacy and other options. There is also smart control option with floating button and wake up gestures. You can also customize the control center and toggle the icon positions.

The UI is definitely improved over the previous version of Cool UI, but it isn’t still as polished as Xiaomi’s MIUI or Honor’s EMUI.

Coolpad Mega 2.5D is powered by MediaTek MT6735P quad-core SoC which isn’t the most powerful budget processor out there. While Snapdragon 410 is the most preferred one in the budget category, Coolpad has gone with the less powerful chipset while adding 3GB of RAM and 16GB of internal storage. The phone does come with hybrid SIM card, so there is an option to expand the storage available on the phone.

The gaming performance of the device was just average and not the best performer when playing heavy graphic rich games. The call quality of the device was quite good and it comes with 4G LTE on both SIM cards. The phone isn’t the best performer in heavy usage, but in the day to day tasks it performs quite well. Considering the budget aspect of the phone, we would say it is a decent performer, but Coolpad could have done better with a better processor.

One of the missing aspects of the phone is the lack of fingerprint scanner which is now becoming a mainstream feature. Multitasking is also implemented in a different manner on the Cool UI.

The phone comes with 8MP rear camera and 8MP front camera for selfies. It is one of the few devices which features 8MP front camera in this segment. The camera interface of the phone comes with good features including beauty mode, Pro mode, night mode and video recording. But sadly, the video recording is limited to 720P. There is also Panorama, GIF animation, and Sound and shot modes available.

Now, talking about camera performance, the daylight shots had quite a decent detailing with decent colors and much better than what Coolpad Note 3 Lite offered. The sharpness levels are just average. At times the colors looked washed out. But for a camera priced Rs 7k, the camera quality was quite decent. The low light imaging abilities were also acceptable quality, but there was noise in low light images. The video quality was disappointing with no 1080p support. The front facing 8MP camera is very good for selfies and does a good job overall. Here are some of the samples taken with the device. 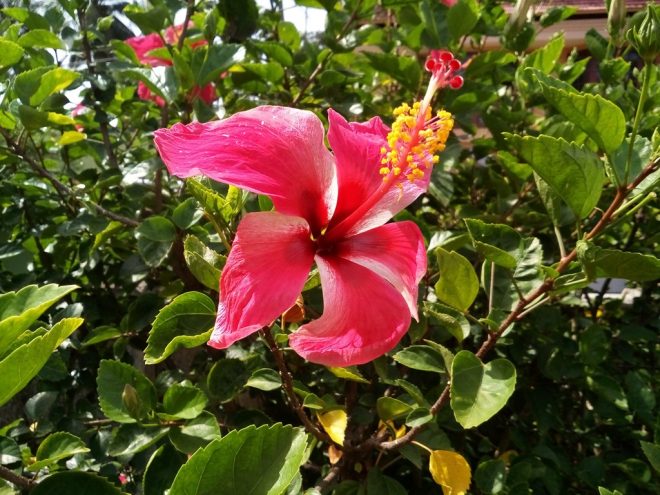 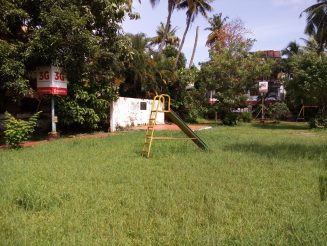 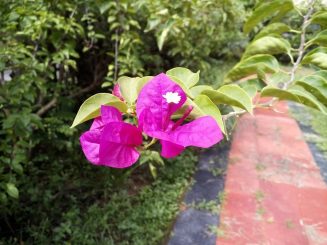 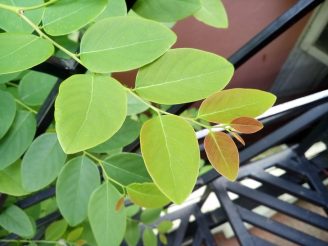 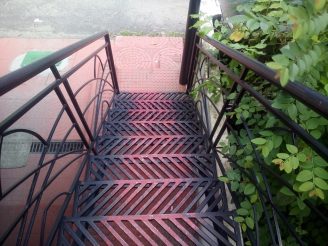 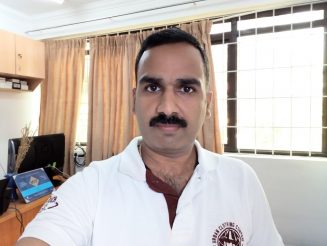 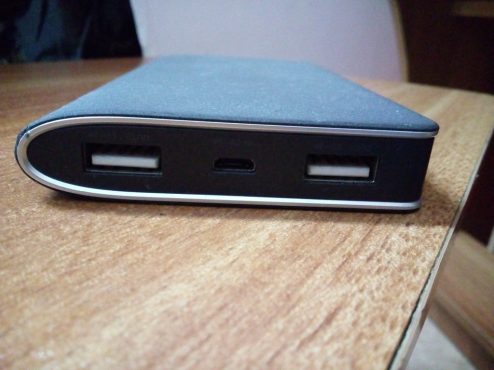 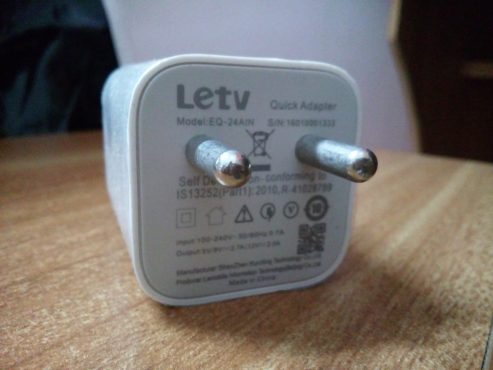 Coolpad Mega 2.5D comes with a 2500mAh battery and the performance is strictly average. We tested the battery as a daily driver and we ended up with a day of battery life on moderate usage. If you push it to heavy usage, you might have to search for the charger towards the end of the day. With a large display, Coolpad could have opted for a bigger capacity battery.