While Facebook app has been available since Windows 8.1, the new version will be optimized for Windows 10 and will have the latest features including integration with start menu. 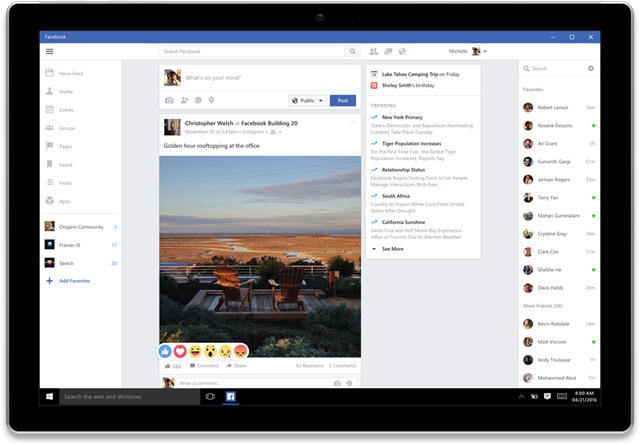 The new app will have desktop notifications and live tiles for all the new updates from your friends. It is also easy to share photos to Facebook straight from your favorite apps or File Explorer. The new app also comes with the new features of Facebook including reactions, stickers in comments, and a right-hand column that shows birthday & event reminders, trending topics and more.

There is also support for live tiles. 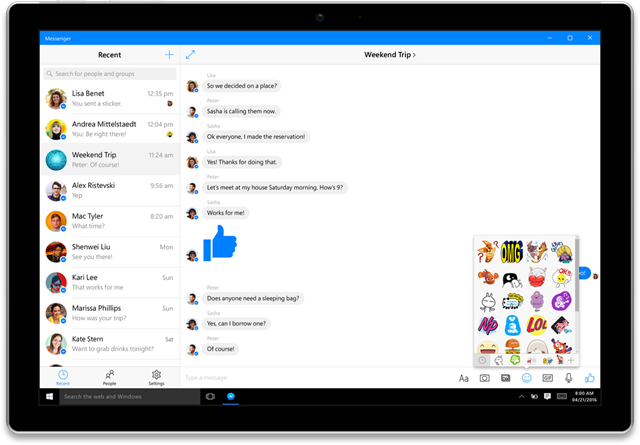 Fix: Windows Update is not Working or Installing Updates 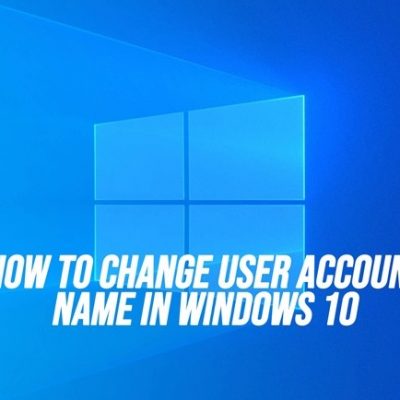 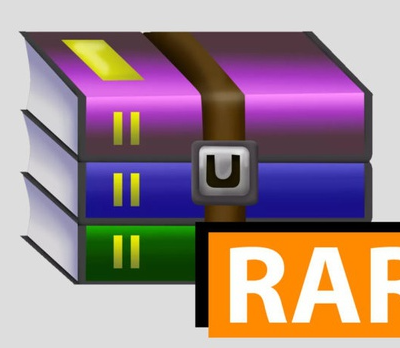 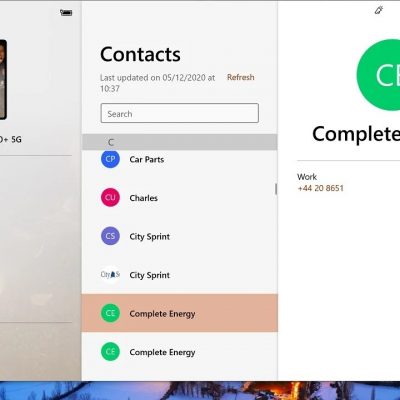