Netflix is one of the most popular on-demand Internet streaming media service available to viewers in all of North and South America, Australia, New Zealand, Japan, and parts of Europe. At CES 2016, the company announced its expansion to 130 countries including India.

Netflix is offering one month free trial but the biggest disappointment of Netflix in India is it’s catalogue. When you compare with US catalogue, the Indian version is heavily censored down in terms of content. If you are looking for a Netflix alternative in India, here is the list of top 7 alternatives.

YouTube needs no intro as it is the best website to watch videos online with millions of videos added. YouTube also comes with a movies section where you can rent or buy movies. There are many Indian classic movies which you can watch online for free on YouTube. IF you have a good internet connection, you can stream these videos in good quality.

You can view the catalogue here. 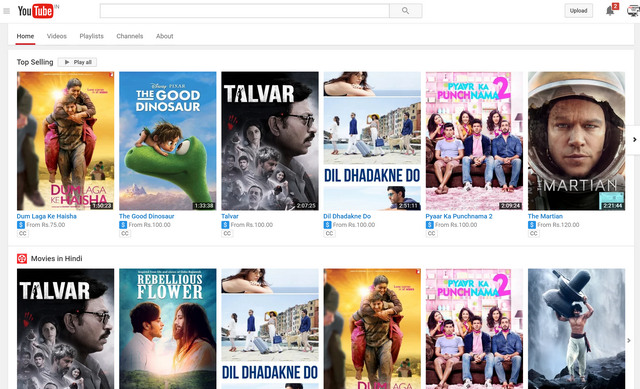 Hotstar is a digital and mobile entertainment platform and a subsidiary of Star India. It is offering with 35,000 hours of content, spread across 8 languages from the entertainment, movie and sports channels owned by Star India.

Apart from watching movies, you can also watch shows aired on the Star channels in different languages. The Hotstar app enables users to download content to their devices to watch it later offline, especially devices with slower 2G internet connections 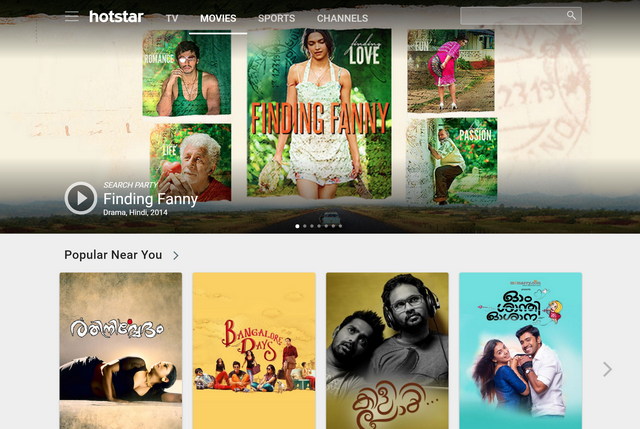 EROS Now is the online streaming service of EROS International which is into movie production and distribution. It comes with both free and paid subscription. The free subscription comes with limited number of movies accessible across the devices and the paid version comes with more devices. Since they are into distribution, they have a very good catalogue of movies. 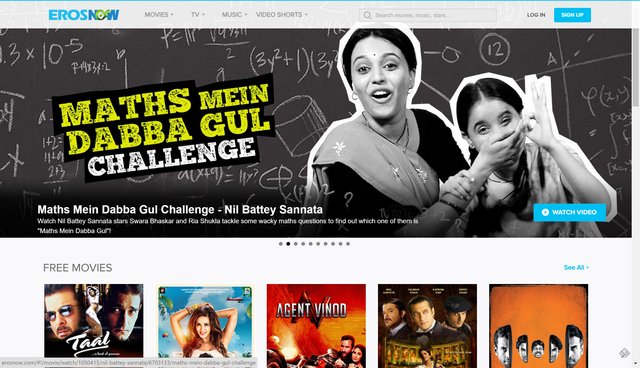 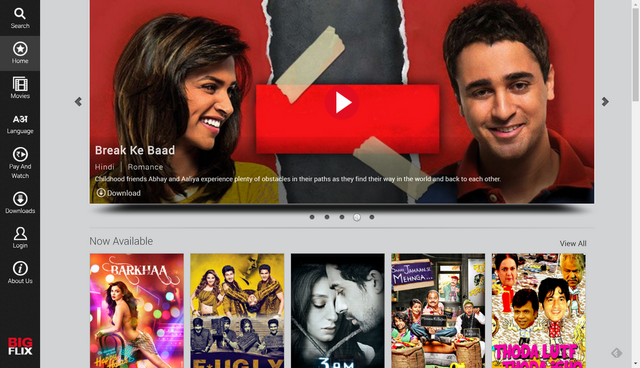 BoxTV is yet another online service providing streaming of movies. It is owned by Times Internet and available in few countries outside India and also targets Indian users and the Indian diaspora in those countries. It is available in Singapore, UAE, UK and US apart from India.

The service is accessible via web browsers, iOS, Android and Windows Phone devices, Kindle Fire, and TV-connected platforms such as EvoTV, Roku and Woxi SmartPod. 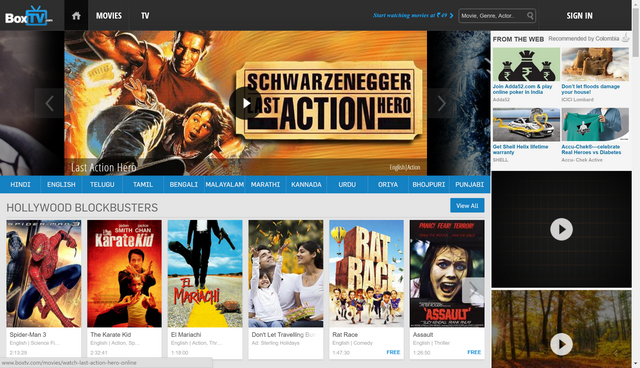 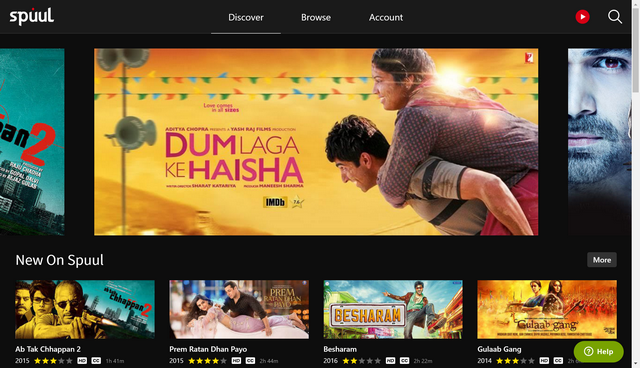 Hungama is yet another online on demand service for watching movies and also listening to songs. It comes in different languages includes English, Hindi, Bengali, Telugu, Malayalam, Tamil and Punjabi. It is also available across different platforms. 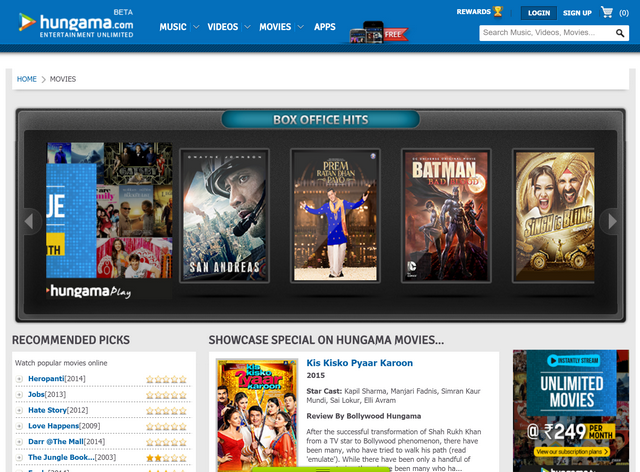 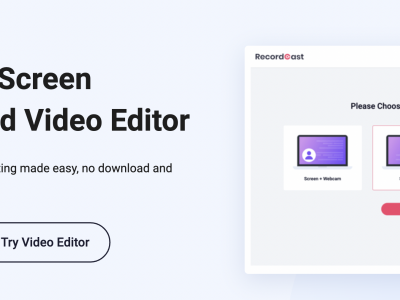 While there are many free applications and tools to capture screens on your desktop or ...
By Nirmal
17 hours ago 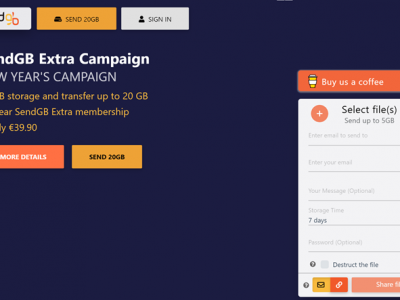 Quite often we might be in a situation where we need to send large files ...
By Nirmal
December 12, 2020 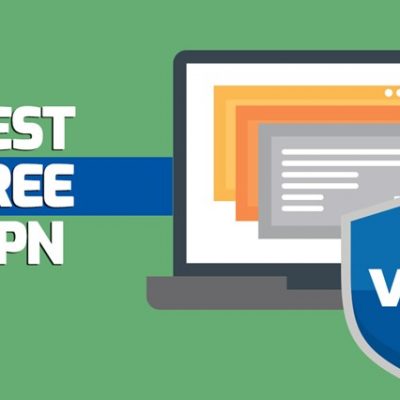 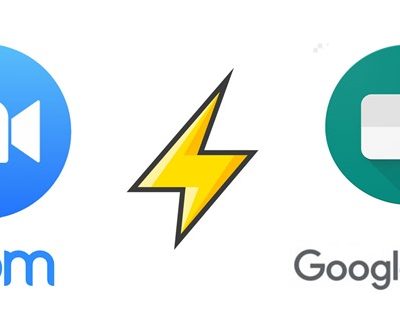 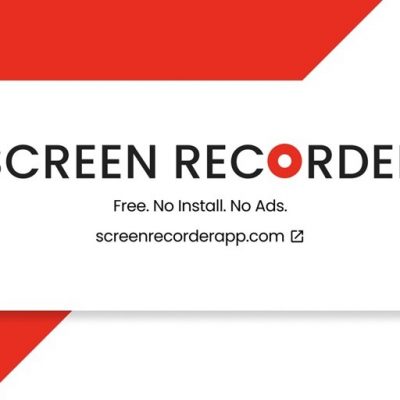