Nokia has announced a new Android tablet called Nokia N1. This was announced at the Slush 2014 event in Finland. Nokia N1 comes with Nokia Z Launcher, the home screen that makes things simple. The Z launcher was announced couple of months back for Android phones and now it makes an entry into tablet as well. The Nokia N1 comes with a 7.9 inch display with an aspect ratio of 4:3 and resolution of 2048×1536. The display is IPS panel and comes with Gorilla Glass 3 protection.

The tablet is powered by Intel 64-bit Atom Processor Z3580 at 2.3 GHz with 2GB RAM and 32GB internal storage and it can be expanded via microSD card. The tablet runs the latest Android 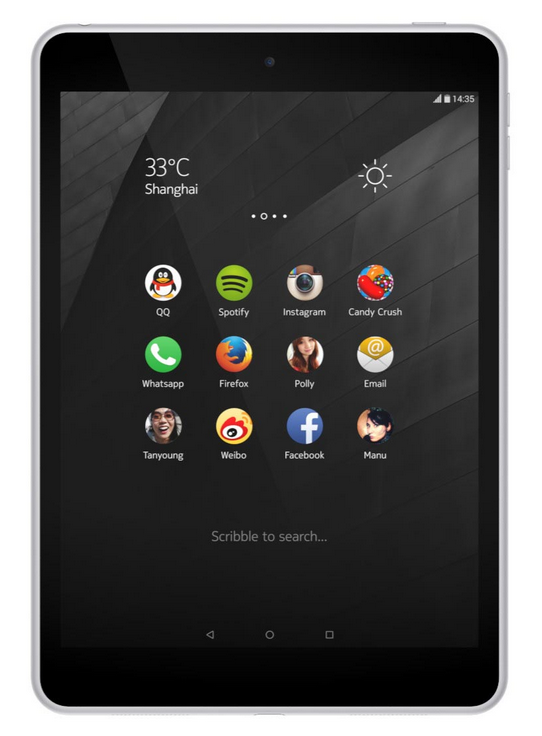 It has the standard connectivity options including Wi-Fi and Bluetooth 4.0. There is a 5300mAh battery powering the device. 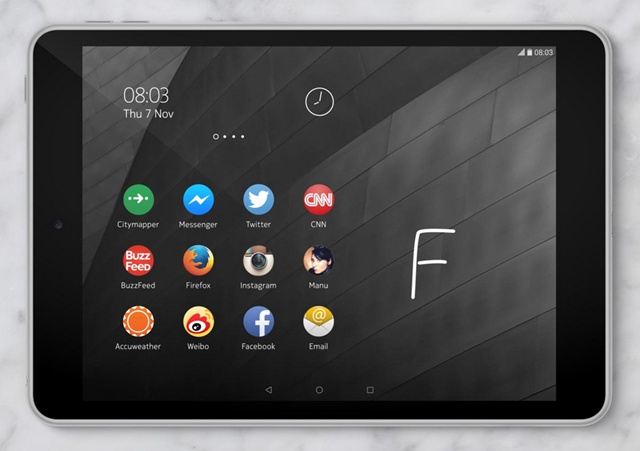 Here is a quick video on Nokia N1. 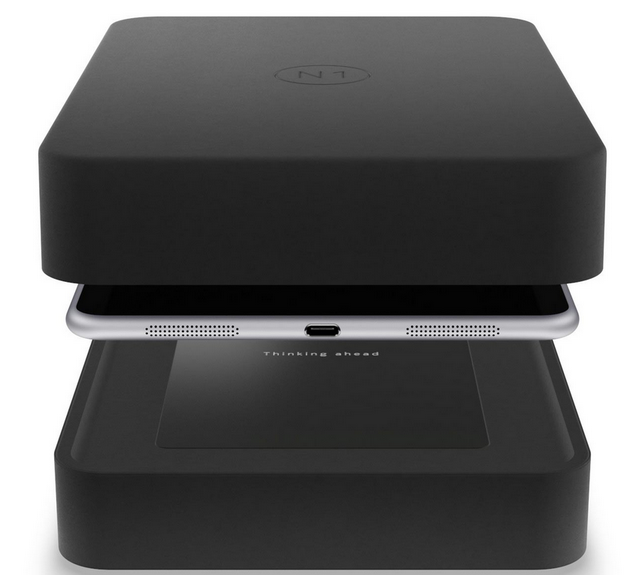 The pricing of the tablet is $249 which is really good considering the specs and the OS.