Although there are workarounds available which we covered previously by using Windows 8 key, Microsoft has now released the official tool to download the Windows 8.1 ISO file. Downloading the ISO file can be handy in case you want to install Windows 8.1 on a new PC or fresh install. Microsoft’s Media creation tool helps you download the ISO of Windows 8.1 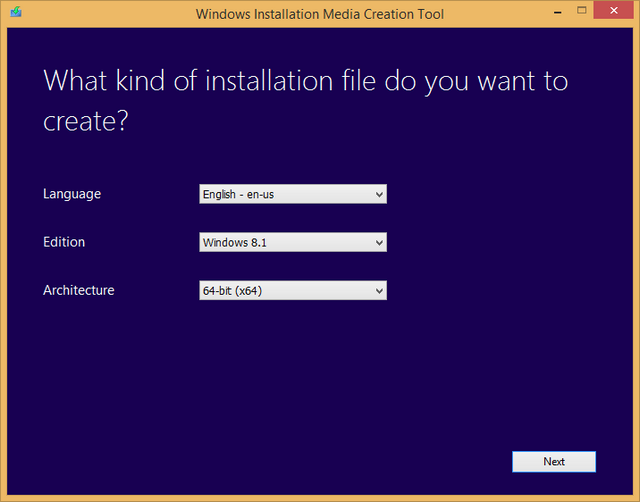 Once you have downloaded the exe file, just run the tool and select the language, edition and the architecture. The tool supports downloading the following versions.

In the second step, you will be asked where to save the installation and here you need to select ISO file and select the location to save it. 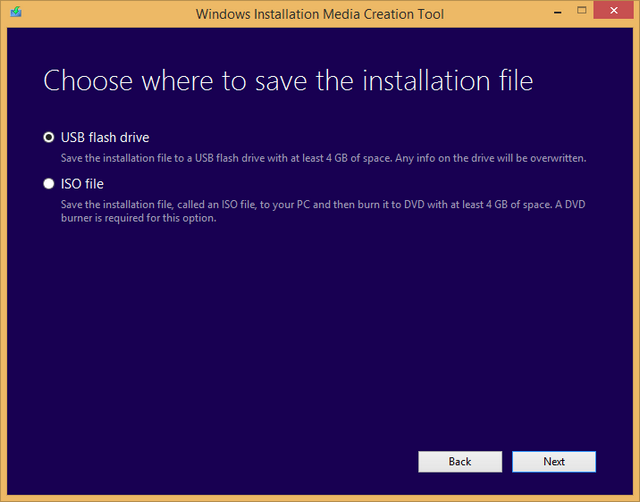 In the final step, the tool will start downloading the Windows 8.1 installation file 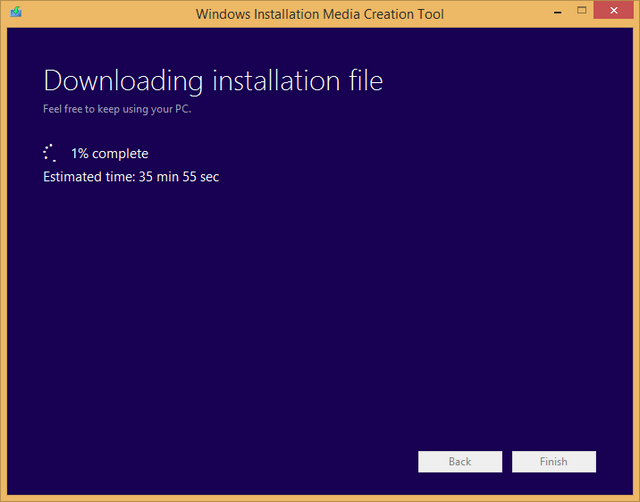 You can download the Media Creation tool from here. 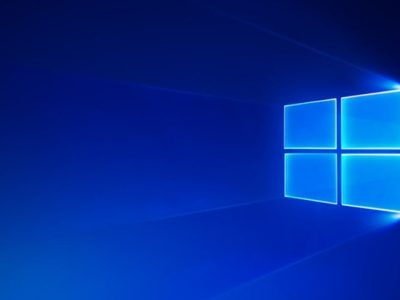 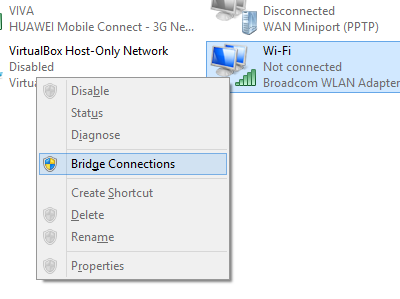