Windows 8.1 is in RTM stage and available for TechNet and MSDN subscriber and the general availably is on October 17th. Windows 8.1 is the successor of Windows 8 which was released last year. The new version comes with host of new features along with improvements and bug fixes. One of the main addition to Windows 8.1 is the availability of Start Button, which is now back in Windows 8.1.

Apart from this, there are various other improvements and new features including customization options for Start Screen. We have covered how to add a wallpaper to start screen and also customize it by booting to desktop. One of the apps which Microsoft removed from Windows 8 was Windows Media Center. This media player is now available as an upgrade. You can buy the media center pack for $9.99 if you are using Windows 8.1 Pro and $99.99 for Windows 8 users (by buying the Pro pack). 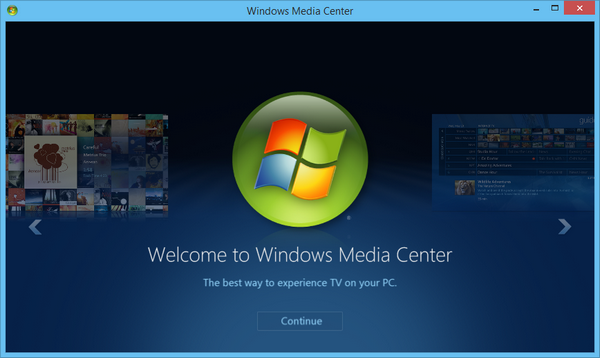 How to Disable Background App Refresh and Save Battery on iOS7 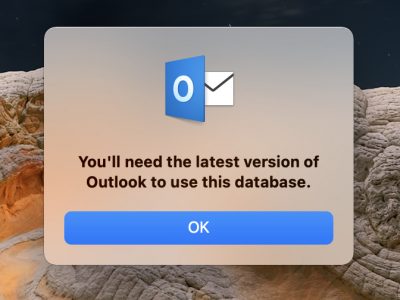 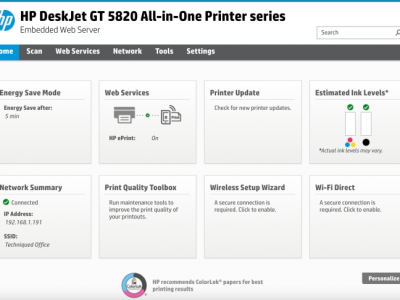