VideoLAN, the company behind the popular media player, VLC, has released its version 2.0 of the iOS app. The app is compatible with iPad and iPhone. VLC for iOS version 2.0 will be open-source. VLC was previously removed from iOS store because of the licensing issues and this time it will bi-licensed under both the Mozilla Public License Version 2 as well as the GNU General Public License Version 2 or later.

The VLC for iOS supports all video files that VLC media player for desktop does. It is pretty fast and very good media player supporting wider range of formats.  The new version is now available in the app store for free download. 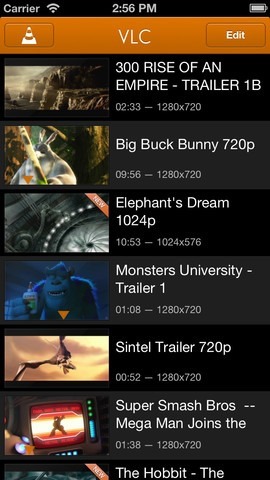 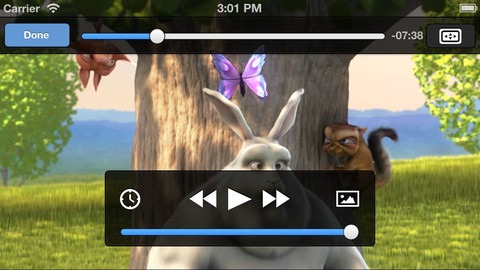 VideoLAN is also working on a Windows 8 version of the app which would be released soon as it is under development and they had released the screenshots. 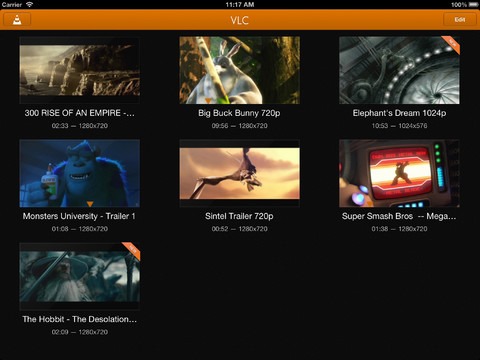 VideoLAN says that the new version is a complete rewrite instead of changes, so expect it to be much better than the original version. Another good thing is that it comes with native iPad support, so you can view your favorite movies using the player. 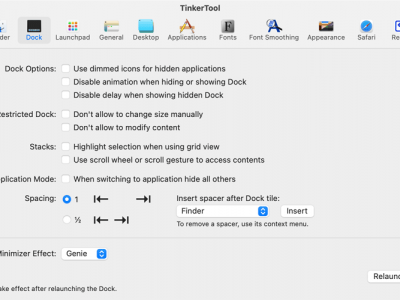