With the release of Windows 8.1, Microsoft has made quite a lot of changes to start screen and also new features like boot to desktop, desktop wallpaper as start screen background and few other customization options as well. Along with these new features and enhancements, Microsoft has also added few new apps to the list of apps which comes pre-installed with Windows 8.

These apps are added similar to the sports, news, weather, Bing and other apps already available in Windows 8. If you have installed Windows 8.1 as a fresh install, you can see these new apps in the start screen or else you can browse the list of all programs to view the new apps.

The new apps added are:

1. Sound Recorder: You can record sound using the default mic on Windows desktop or laptop.

2. Scan: You need to connect a scanner to use this feature, this is similar to any other scanner software, allows you to take input from scanners.

3. Reading List: This is probably one of the important new app. This is something like read it later app, you can add articles from other app to reading list so that you can read them later from a single interface. It organizes the content you share to it in chronological order, displaying titles and images from the content you’ve added so you can easily find it when you want to get back to it. 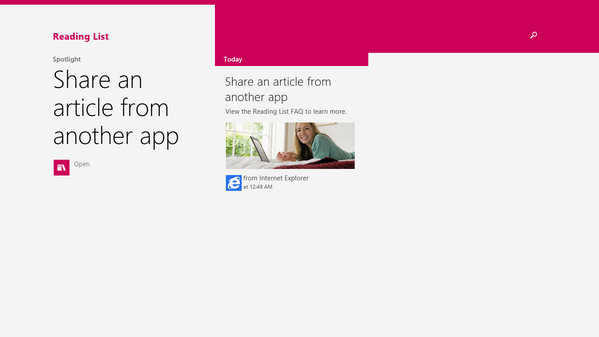 4. Calculator: This is metro UI calculator app similar to the desktop with normal and scientific modes along with a converter. 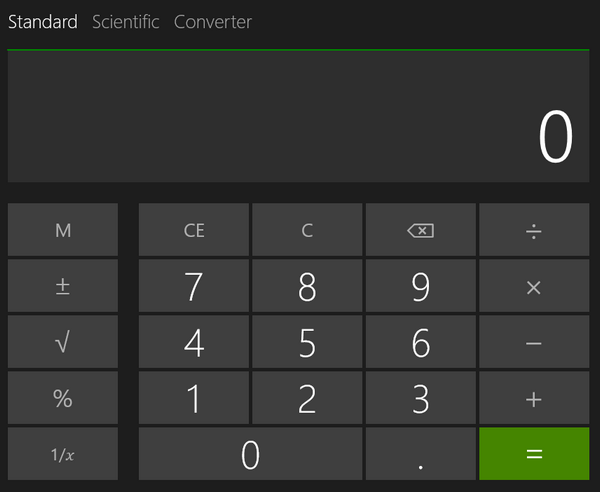 5. Alarms: This app lets you set new alarms from a metro UI app. 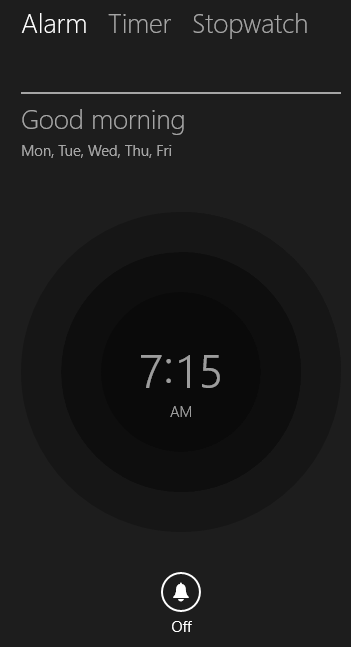 6. Help and Tips: This app is not yet complete and it will be available in final build of Windows which is similar to help in previous versions of Windows.

7. Health and Fitness: As the name indicates, this is one very important app and it is branded a Bing health and fitness. It comes with quite a lot of functions to track your diet, nutrition, exercise. health etc. 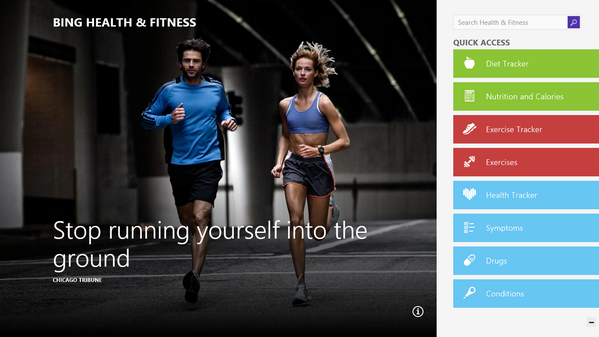 8. Food and Drink: This app allows you to plan your daily food and drink. You can add collections and also add you own recipe with photos. You can plan the food for the entire week using the app. 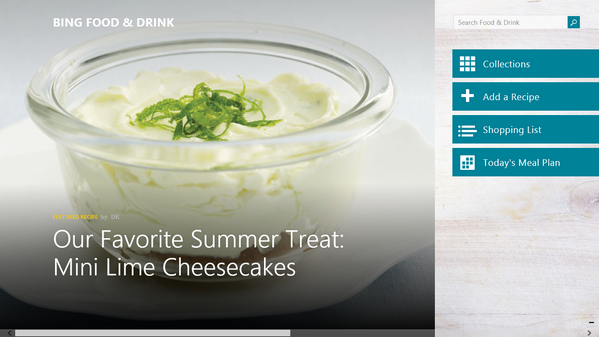 So have you tried these new apps? Which is your favorite one?

How to Enable Desktop Wallpaper on Start Screen in Windows 8.1 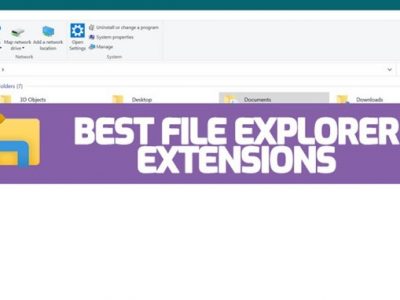 If you use Windows as your primary OS, you might be knowing that File Explorer ...
By Nirmal
May 8, 2020 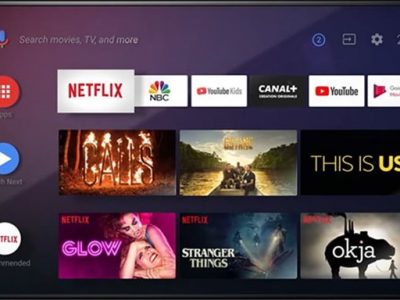