Windows 8 will be released to general public in October this year and it comes with lots of expectations and a totally new start screen. The final build is close to RTM and there is also rumors and leaks that it has been already RTMed. We have no confirmed sources that Windows 8 has been RTMed, but TechIT.co.il has come out with a new wallpaper which is supposed to be the default wallpaper on the final RTM build of Windows 8.

Although this is no confirmed, you can still go ahead and download this wallpaper now. 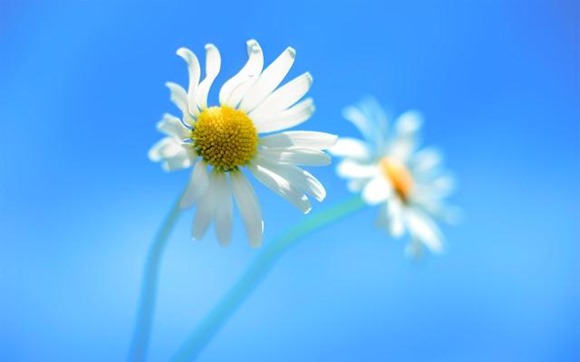 You can download the full resolution one from here.

Create Shortcuts for Windows 8 Metro Apps on your Desktop

Revert to Old Version of Tweetdeck 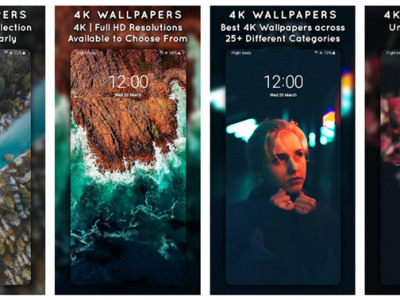 When it comes to customization, we all love to have wallpapers on our Android smartphones. ...
By Nirmal
March 28, 2020