Microsoft has been continuously updating the Windows 7 themes gallery with new themes. We have seen many new themes for festive seasons and holidays. With Valentine’s day coming close, Microsoft has released new themes for Windows 7. Roses is a new theme which features wallpapers of roses which is a flower associated with love. The theme features 10 wallpapers based on rosses. 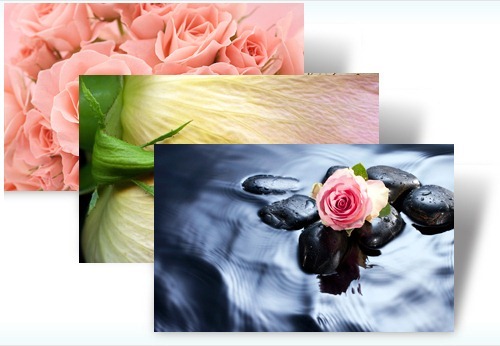 Another new theme released is Animal Affection. Goldfish kiss, horses nuzzle, hummingbirds tenderly touch beaks, cats nap in an intertwined heap, and leopards groom each other in this collection of adorable displays of affection from the animal kingdom. The theme has 14 high resolution wallpapers included. 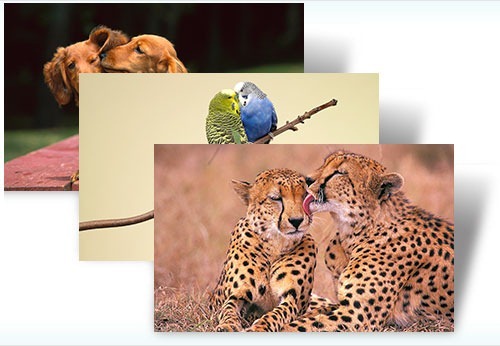