One of the long awaited feature in Android platform is the availability of native screenshot options and this has been made available in the latest version of Android- Ice Cream Sandwich (ICS) as per Android Police. On Galaxy Nexus, the first phone that will shop with ICS will be able to take screenshots without the need for any external apps, rooting phone, carrier mods, or other methods as the feature is available in the core of the OS. 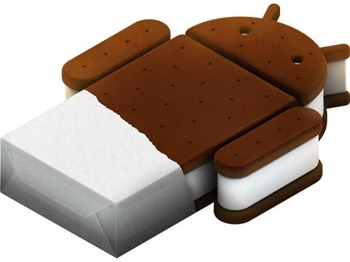 To capture screenshot, you need to press VolDn+Power and the screenshots are saved on your phone gallery.

Although screenshot feature was added to some Android phones from Samsung and HTC though apps, ICS brings this as a native feature. The announcement of Ice Cream Sandwich is slated for 19th October 2011 along with the release of Galaxy Nexus phone.

Related Reading: How to take a full backup of your Android phone.

Android is the most popular OS for smartphones and used widely. If you are using ...
By Nirmal
6 days ago