Feedly had announced the launch of cloud based RSS feed reader which was available for many apps to use. So if you were using Google Reader, Feedly is one of the best available choice to move. Quite a lot of apps are now using Feedly’s API to fetch the feeds. So if you have moved to Feedly, then you can try these best apps to catch up with all the latest RSS feeds on you Android phone.

This is the official app for Feedly on Android. Feedly is an RSS news reader re-imagined for android phones and tablets. It makes browsing faster: the content of your RSS feeds and blogs are transformed into pocket-sized cards which load very fast and are easy to browse. The feedly UI is custom tailored for a 4″ phone, a 7″ tablet and a 10″ tablet. If you run feedly on a tablet, you will get an experience which is very close to a personalized magazine: a really fun way to track and read your favorite blogs. The app also comes with quite a lot of sharing options including read it later services and also social share like Facebook and Twitter.

Related Reading  Do You Really Need a VPN for Android? 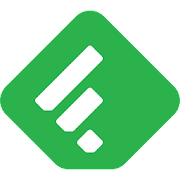 FeedMe was an app which used to support Google Reader, but now they have moved on to support Feedly cloud. This is probably the unofficial app for Feedly on Android. It comes in different colors and also has good sharing options like read it later, instapaper, email, star a article and many more features. The app does not have any ads and comes with option to view articles offline. 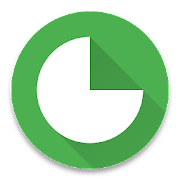 As the name indicates, this app was created initially with Google Reader sync. But the service also supports Feedly cloud and also Old Reader (another free RSS reader). The app comes with quite a lot of features including a beautiful interface which can be themed as well. It also comes with native support for Android tablets. 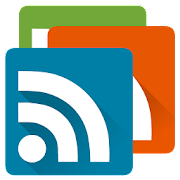 Press is a simple and elegant RSS client for popular syncing services. It’s fast and clean, giving you the freedom to enjoy your favorite news. Along with Feedly, Press also supports other third party services and comes with support for tablets.

The app was not found in the store. 🙁
Go to store Google websearch

Unlike the other apps listed, Reader+ is only for Android tablets with 4.0 and above version. It is simple, clean and yet featured and comes with support for Feedly. It has multiple reading layouts and comes with offline reading as well. 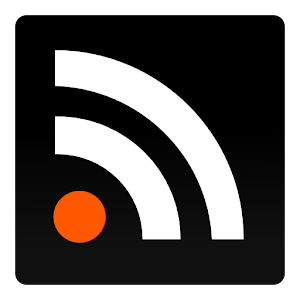 We are sure that many other apps which used to support Google Reader will be shifting to Feedly’s API soon.