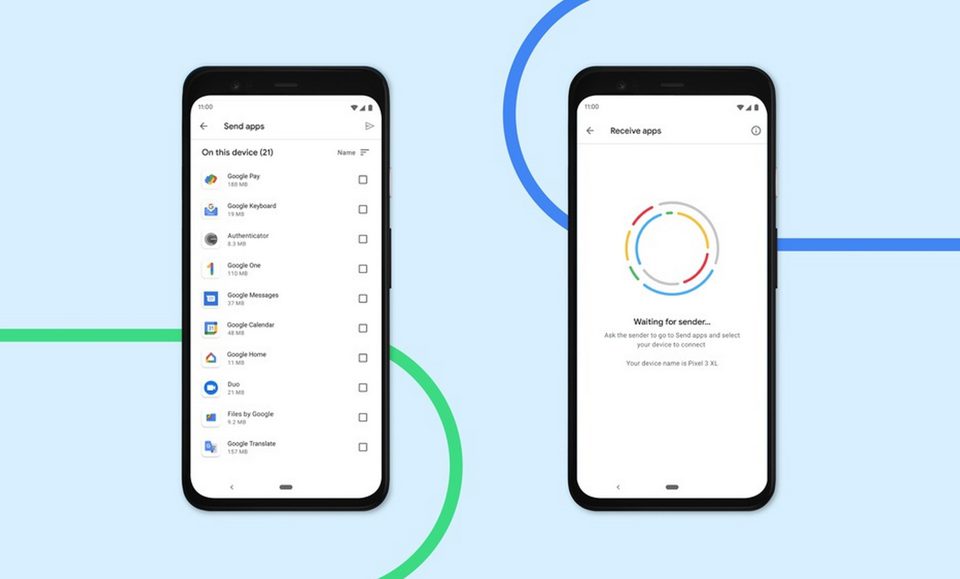 Step 1: Open the Play Store on the phones from where you want to transfer and also receive the apps.

Step 2: On both phones, open My Apps and games from the side menu. Here you need to select the Share tab.

Step 3: On the phone from where you are sending click on Send and on the phone you are receiving click the Receive button.

Step 5: In the next step, you need to select a receiver. Now that your phone which will receive the apps is ready, you can see it in the list. Click on the phone in the list.

Step 6: You will get a code on both the devices to start the transfer, make sure both are the same.

Step 7: Once it is complete, you can install the apps on your second phone, all this without any WiFi or cellular network.

This is one of the really useful features, hopefully, Google will extend this to photos, videos and also other files going forward.

How to Send Voice Message as DM on Twitter 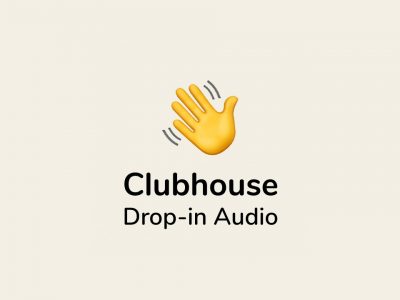 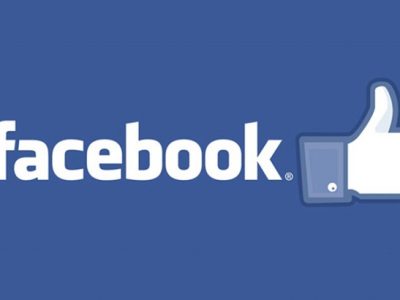 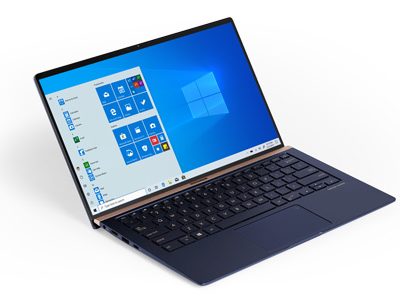 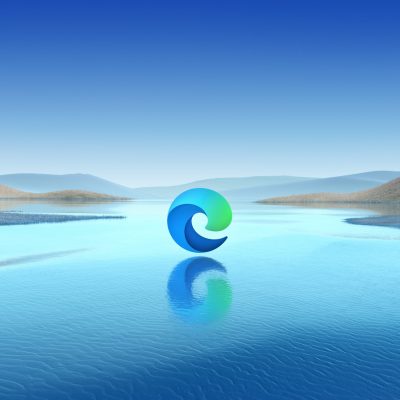 How to Use Kids Mode in Microsoft Edge 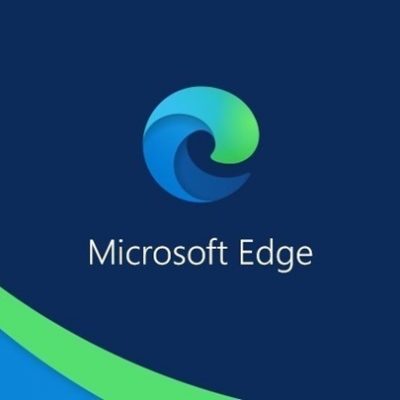 How to make Microsoft Edge as Default Browser