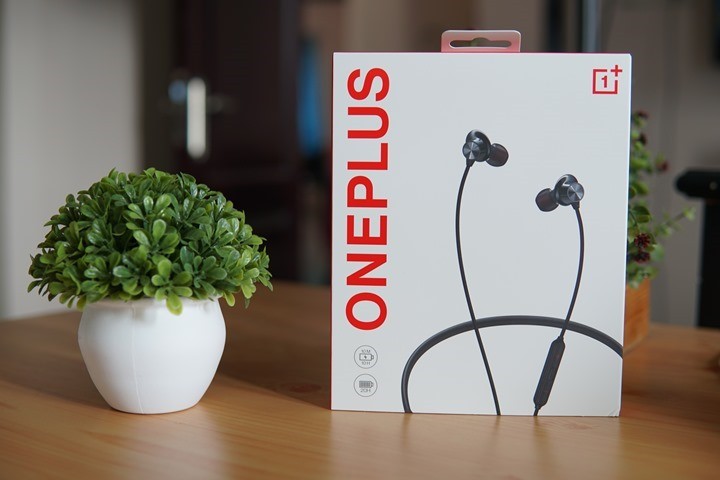 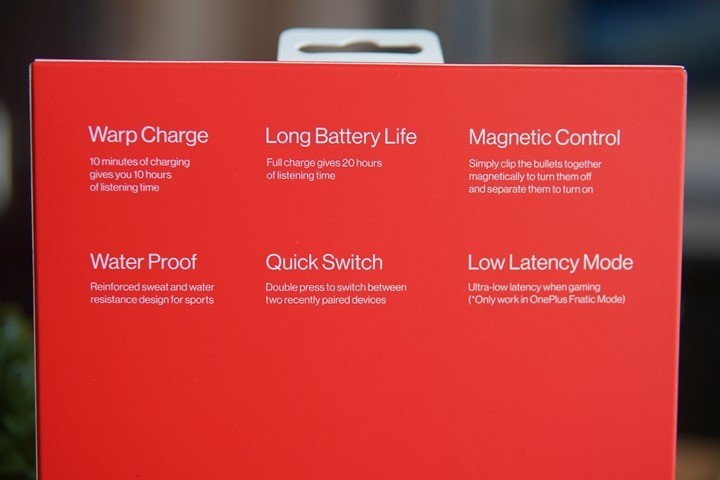 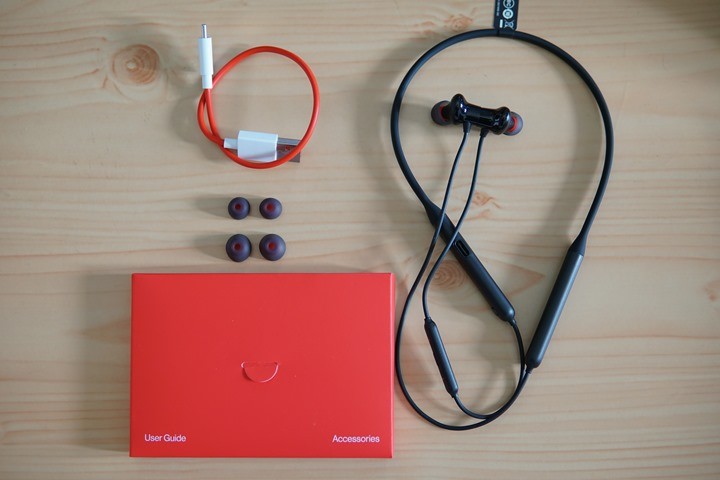 Looking at the design of OnePlus Bullet Wireless Z, there is hardly anything to distinguish this with the Wireless 2. Both look identical in terms of design. The material quality is good and feels premium. The neck band is also comfortable in our limited usage. There are controls for volume up and down along with play/pause or to accept calls. The charging mechanism is USB type C and supports warp charging. 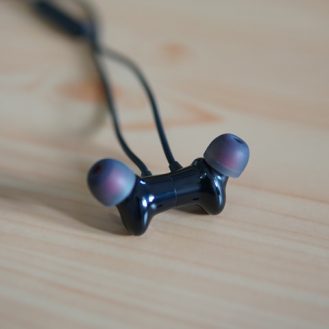 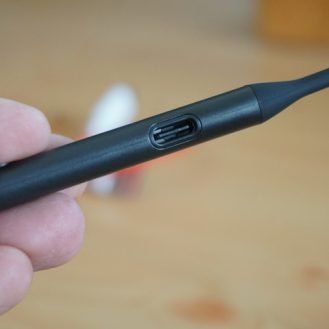 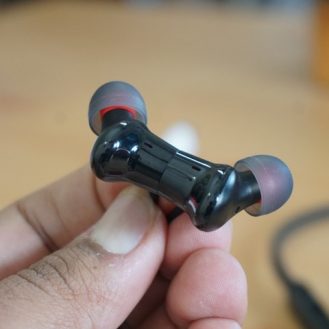 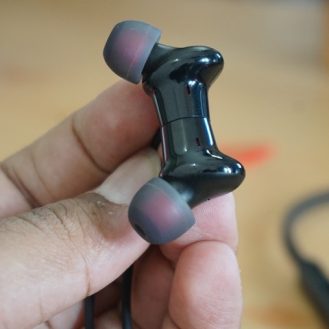 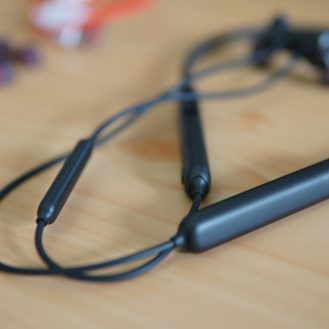 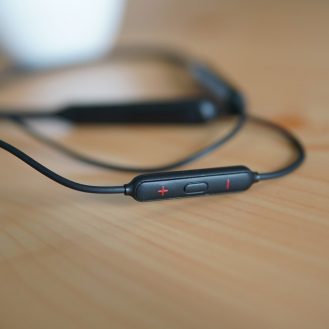 To start using the earphone, just separate the two earbuds from the magnetic mechanism. If you are using the earphone for the first time, press and hold the button on the earphone to pair them. Pairing is effortless if you have a OnePlus smartphone. We tried on our Samsung Galaxy S20+ and it was smooth experience. The button can be also used to switch between two paired devices. For example if you have paired on your desktop and phone, you can quickly make a switch between the two. This is a cool feature to have. 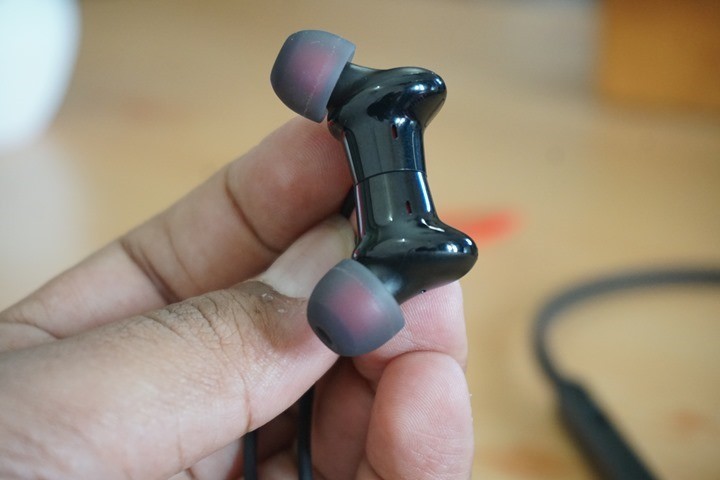 Unlike the Bullet Wireless 2, the Wireless Z does not support Qualcomm’s AptX, instead it uses SBC & AAC. Now talking about the audio quality, in the limited usage after unboxing, we found the quality to be pretty good for the pricing. It is more of bass performance, but that does not mean it is only about bass. There is a good balance of it. Vocals are also very clear, especially for listening to podcasts. The mids and the highs are also good. One thing noticeable here is the max volume, which is relatively higher and even if you listen at 85% or 90% of the volume, you won’t have any issues. 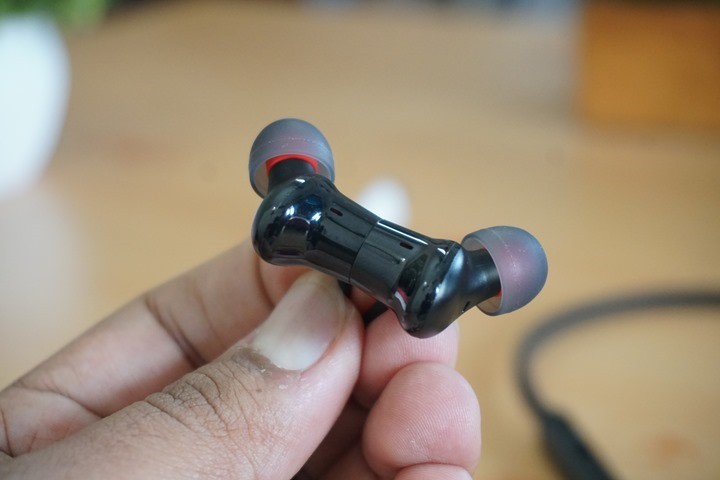