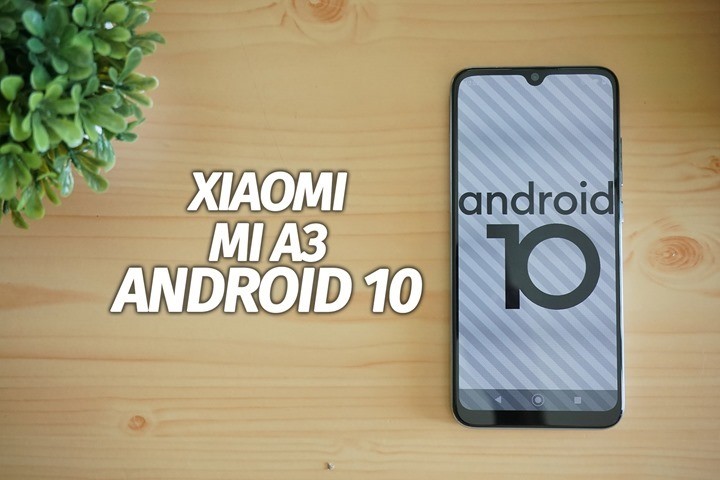 While the official OTA roll out has started, it will be in phased manner and every device will get the update. The new OTA is around 1.3 GB in size and available in India. It brings in Android 10 update along with that there are few new features:

Here is a quick video on Xiaomi Mi A3 Android 10 update along with the new features.

If you still have any questions, please free to ask in the comments section.

How to View DNS Cache on your Windows 10 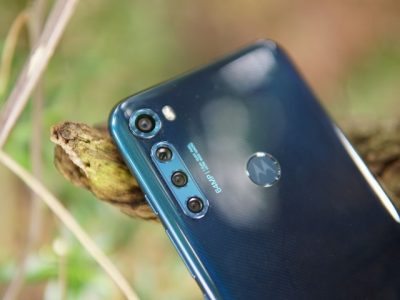 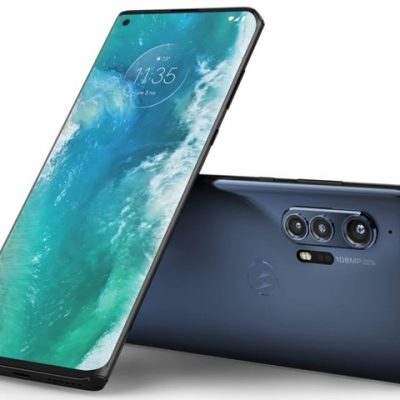