Android tablet market has seen a drastic drop in the last few years. One of the probable reasons have been not so great performance from budget tablets and secondly, the increase in smartphone size has prompted many to move to large screen smartphones. But there are a handful of OEMs still launching new Android tablets in India in the budget segment. If you are in the market, looking for an affordable Android tablet, here are the best Android tablets below Rs 15000 in India.

It comes with a 10.1-inch display with 1920 x 1200 pixels resolution. It features 32 GB internal memory which is  expandable up to 512 GB. On the camera front, it has 8MP primary camera and 5MP front facing camera. It packs a 6000mAH lithium-ion battery. It is powered by 1.8Ghz Octa core processor. 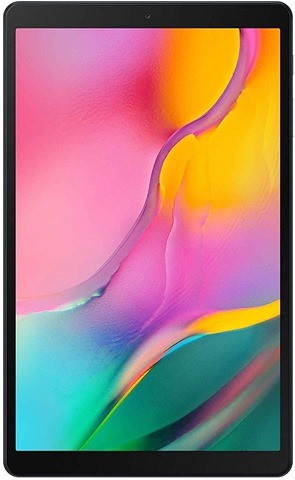 It comes with 10.1-inch capacitive touchscreen with 1280 x 800 pixels resolution. It is powered by 2GHz Qualcomm Snapdragon 429 quad core processor and runs Android Pie. It features 2GB RAM and 32GB internal memory which is expandable up to 256GB and single SIM. On the camera end it has 5MP primary camera and 2MP front facing camera. the device packs 4850mAH lithium-ion battery. 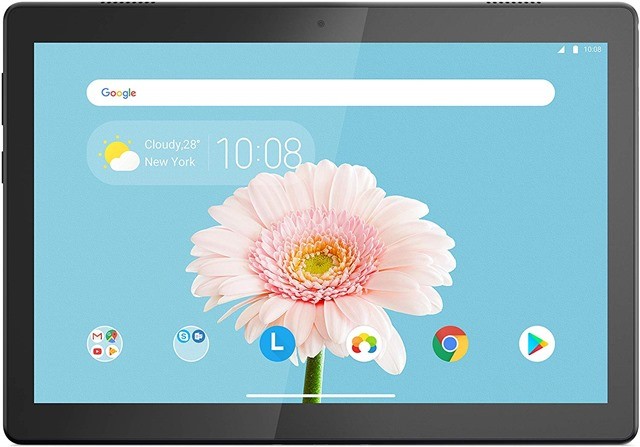 The device comes with 10.1 inch 1080P Full HD display and is powered by 2.36GHz Octa-core processor and runs Android 8.0 (Oreo) & Huawei Emotion UI 8.0. It has 2 GB RAM and 16 GB internal storage which is expandable up to 256GB with a MicroSD card. It packs a 5100 mAh battery and features smart power-saving technology. 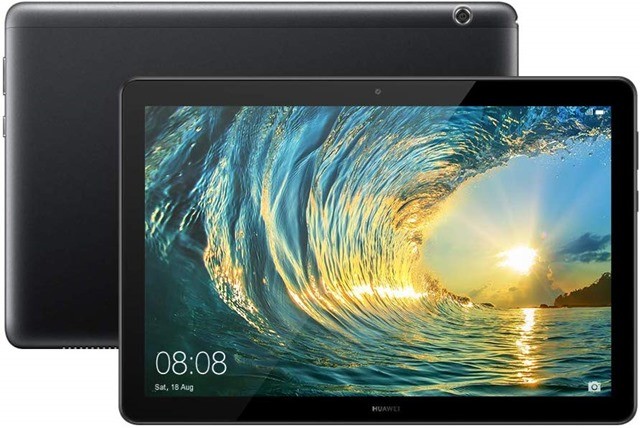 iBall iTAB BizniZ Mini Tablet comes with an 8 inch Full HD display and is powered by 1.6Ghz Octa core processor with 2GB RAM and 32GB storage. There is an 8MP rear camera and a 5MP front camera along with 4000mAh battery. The tablet is priced Rs 9990. 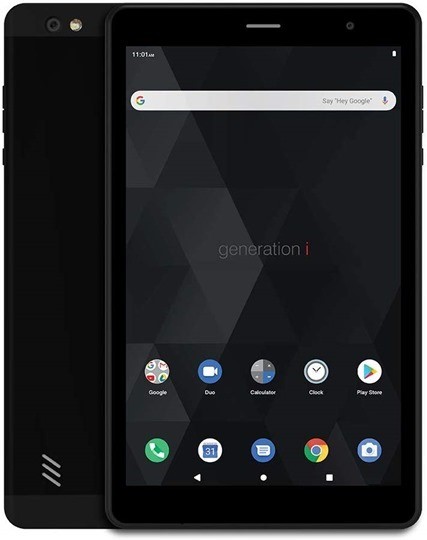 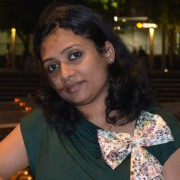 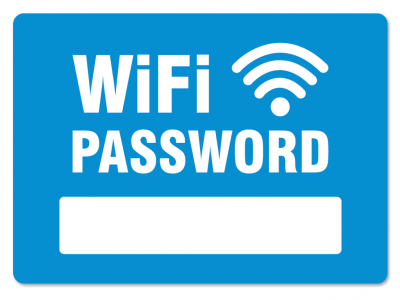 In the digital era, most of us use Wi-Fi-connected at home to connect to the ...
By Nirmal
5 days ago 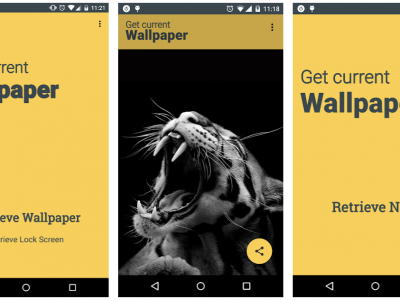 If you have used an Oppo smartphone, then you might be knowing that Oppo has ...
By Nirmal
February 26, 2021 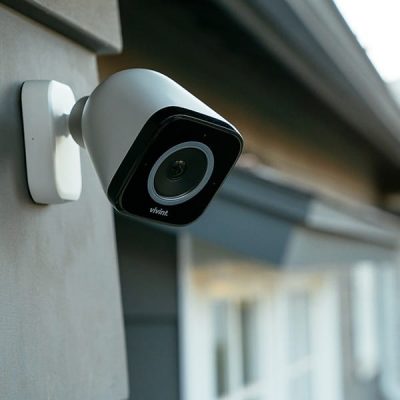 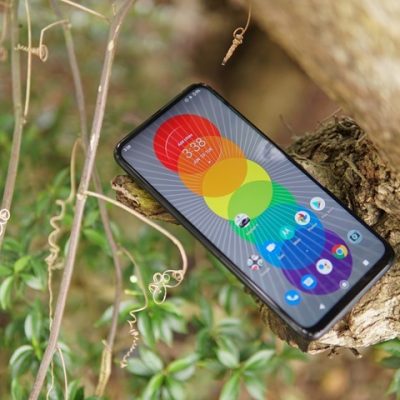 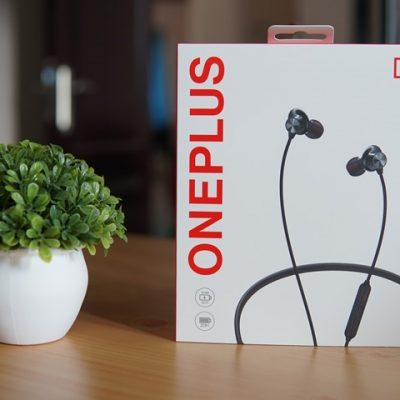 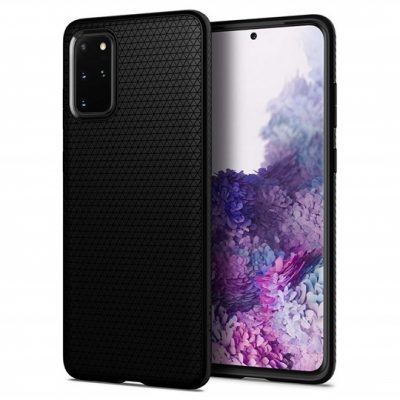