Xiaomi announced their latest budget offering the Redmi 5 in India a few days back. The device is the successor of the popular Redmi 4 which was launched last year. The Redmi 5 packs a lot of upgrades in terms of the specifications and it comes with the latest trend of 18:9 display and is powered by Snapdragon 450 octa-core processor with a choice of either 2GB, 3GB or 4GB of RAM. So how good is the new Redmi 5? Let’s find out in this detailed Xiaomi Redmi 5 review.

In the design department, the Redmi 5 looks quite similar to Redmi Note 5 with a curved back panel. The rear panel is finished in metal with two plastic bands at the top and bottom. The rear camera unit is placed centrally and you have the LED flash and fingerprint scanner placed below it. The device is probably the slimmest Redmi phone till date with just 7.7mm in thickness. The power and volume keys are the right side, while the SIM tray is on the left side. The bottom panel houses the micro USB charging slot and also the speaker unit. The top panel has 3.5mm audio jack and IR blaster.

With the smaller form factor, the Redmi 5 feels quite good in hands and the build quality is also impressive for this segment. 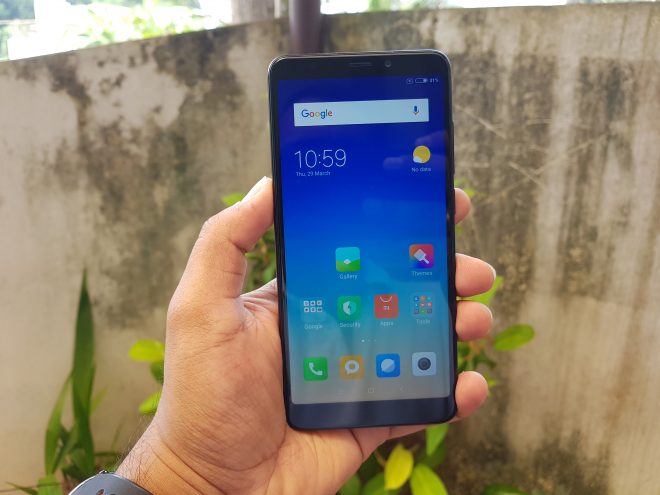 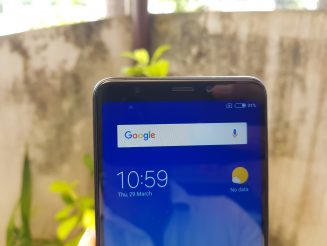 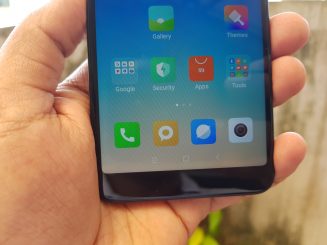 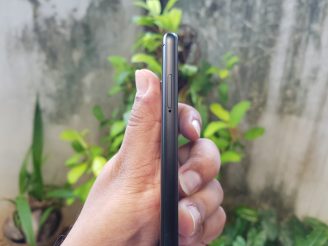 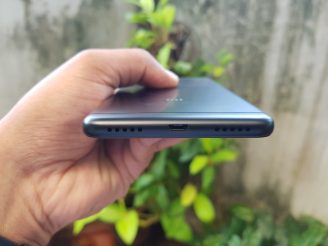 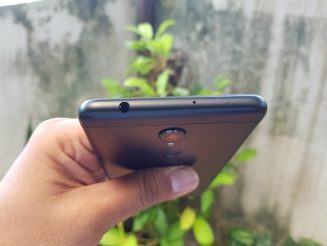 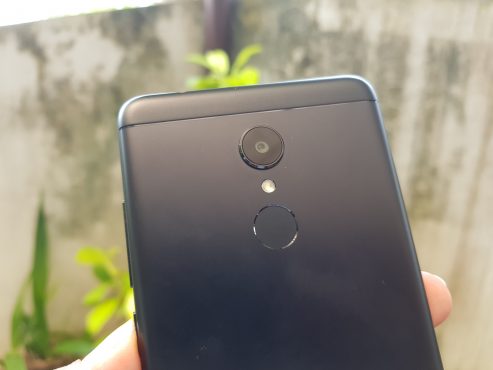 Redmi 5 comes with a 5.7 inch HD+ display with an aspect ratio of 18:9 and has 2.5D curved glass. The display looks vivid and offers good viewing angles. The touch response from the display is also good. The sunlight legibility is also acceptable. Unfortunately, there is no mention of display protection on the device. Overall, the 18:9 display offers good performance in this segment.

Redmi 5 comes with MIUI9.2 on top of Android 7.1.1 Nougat. If you have used a Xiaomi device previously you might be knowing that MIUI is a heavily skinned UI provide tons of customization and it does not have any resemblance to stock UI. It comes with multiple home screens and a custom notification center along with settings panel.

The phone comes with a plethora of options to customize, be it in the form of themes, icon packs, lock screen, boot animations, sounds and more. All of these can be downloaded from the Themes app. The phone also features the security app which comes with cleaner, virus scan, block list, data usage and more.

There are some useful features dual apps and Second space. The Second space allows you to create a different space on your phone which does not share anything with the first space. You can use the second space as a completely different phone with apps, security and all features included. This means if you want two profiles on your phone like home and work, second space helps in that. Dual apps, as the name indicates, allows users to concurrently run two instances of the app. You can run two WhatsApp, Facebook, Messenger etc on the device. MIUI provides an option to lock apps using the fingerprint scanner and this provides additional security to your personal apps.

Xiaomi has also added lots of useful apps like FM radio, recorder, Compass, torch and much more. The phone also comes with IR blaster which means you can use the phone as a remote for your TV, A/C, set-top box and other devices. There is a Mi Remote app which you can configure with Indian brands and this comes handy.

Even when playing heaving graphics-rich games, it performed pretty well and there were no heating issues as well. The call quality of the device was also good and the speaker performance was decent for a phone in this segment.

The device comes with 32GB of onboard storage and of which around 23GB is usable. Even though it has micro SD card slot, it is a hybrid one and if you are using dual SIM cards, then it is advisable to go with 32GB storage variant or even the 64GB storage variant. The phone has 4G LTE and VoLTE out of the box.

Xiaomi Redmi 5 packs a 12MP shooter with LED flash and a 5MP front camera with LED flash. This is the same camera set up as that of Redmi Note 5 and the camera interface is largely unchanged. The camera samples taken with the Redmi 5 came out quite well for the segment and it has definitely improved over the Redmi 4. The daylight photos have good colors and sharpness levels and overall looks good for the price segment. The low light images did have noise but then again considering the budget segment, it is quite ok performance. The selfie camera was just average with 5MP shooter providing decent samples. Here are some of the samples taken with the device. 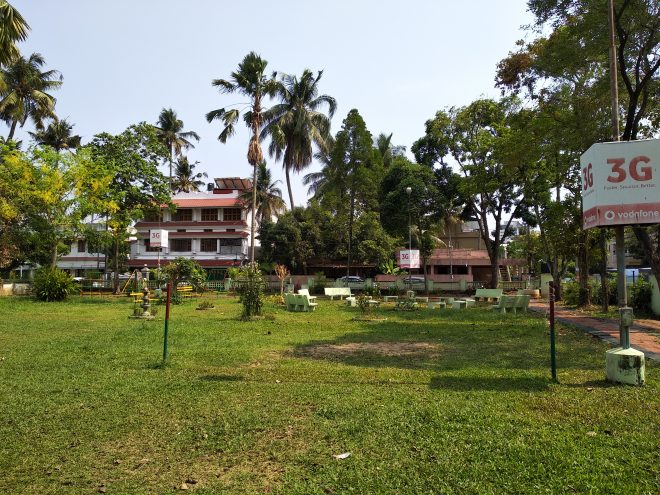 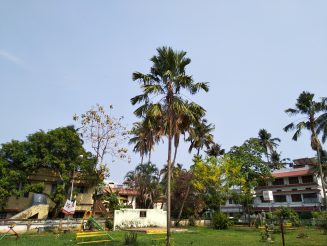 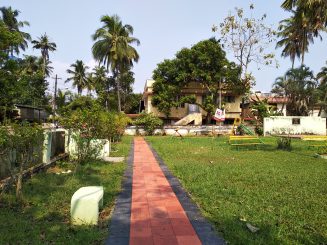 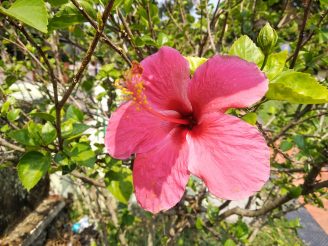 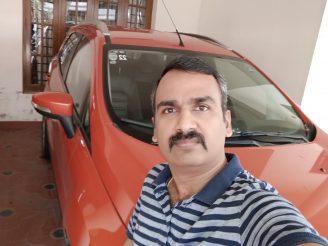 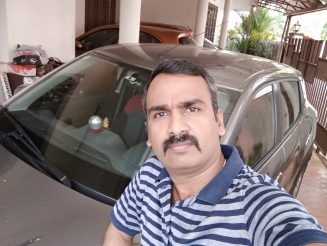 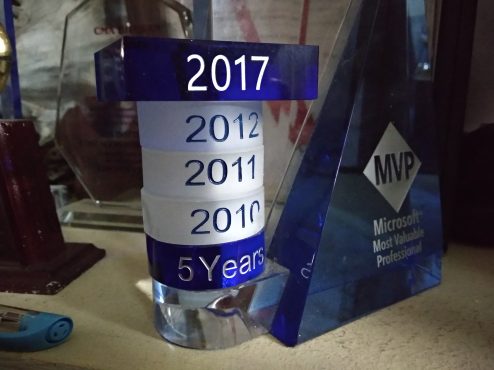 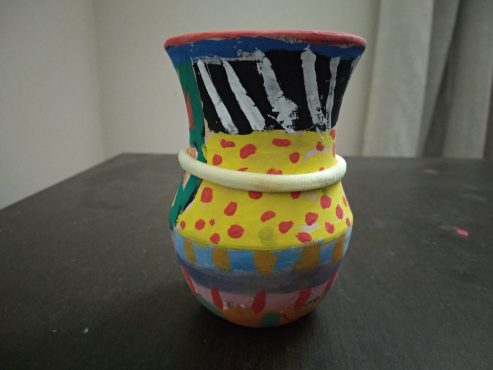 So how good is the Redmi 5 in this segment? Redmi 5 is priced Rs 7,999 for 2GB variant, Rs 8,999 for the 3GB variant and Rs 10,999 for the 4GB variant. The Redmi 5 is a good upgrade for the Redmi 4 with better 18:9 display, more powerful chipset and also improved cameras. But in terms of battery performance there is a slight downgrade and also the lack of Oreo is a letdown. Even then, the Redmi 5 offers good value for money and we would recommend buying the Rs 8,999 variant with 3GB RAM in case you are looking to buy one.