Honor has launched yet another budget smartphone, the Honor 9 Lite in India. The device is priced Rs 10,999 for the base variant which has 3GB RAM and 32GB storage. It has 5.65 inch Full HD+ display and is powered by Kirin 659 Octa core processor and has Android Oreo out of the box. The phone also runs on EMUI 8.0 and has quad cameras, similar to Honor 9 Lite. So how does the Honor 9 Lite perform for the price segment? Let’s find out in detailed Honor 9 Lite Review. 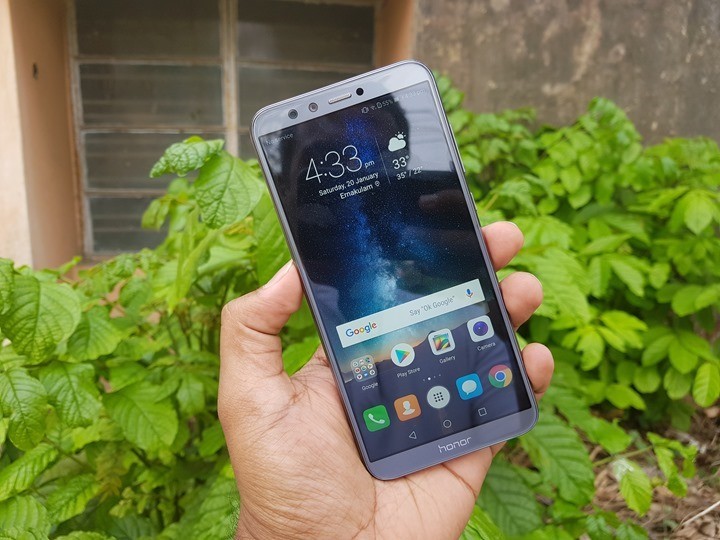 Here is the video review.

While most of the budget or mid-range smartphones have moved to metal unibody designs, Honor has moved a step ahead with glass finish on the 9 Lite. The device comes with front and back glass finish with 2.5D glass offering a premium look. The device looks really good in this price segment and one of the best in terms of design and build. The power and volume keys are on the right side while the SIM tray is on the left side. The bottom panel houses the micro USB charging slot, speaker unit, and the 3.5mm audio jack.

The fingerprint scanner is located below the rear camera. The front panel has the full view display and on-screen navigational buttons. On top of the display, you get the front 8MP camera, LED flash and the usual sensors. The build quality of the device is really good and matte finish rear panel. The Honor 9 Lite is probably one of the best-looking smartphones in this segment. 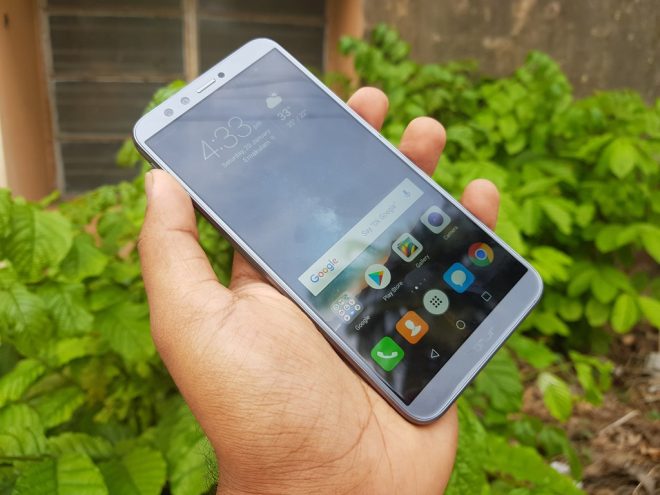 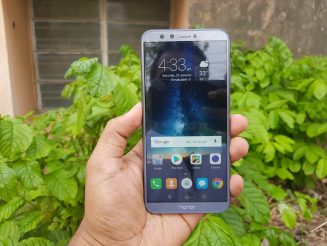 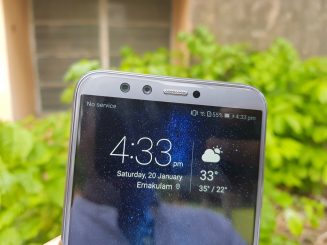 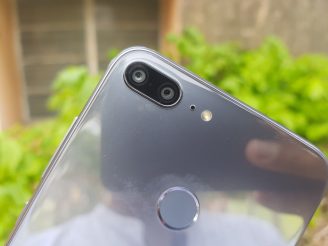 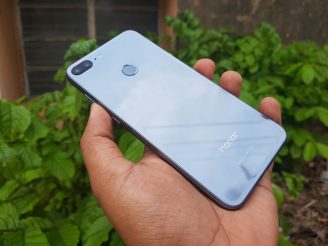 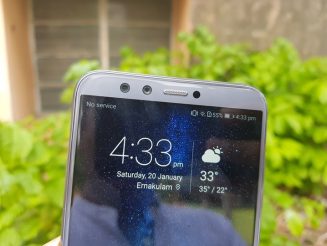 Honor 9 Lite comes with a 5.65-inch Full HD+ resolution display which means it follows the same trend of 18:9 aspect ratio. The display has 2.5D glass and has good viewing angles. The color reproduction looks good for the most part but there is no protection offered on the display, similar to Honor 7X. The display looks good for the price it is being offered. 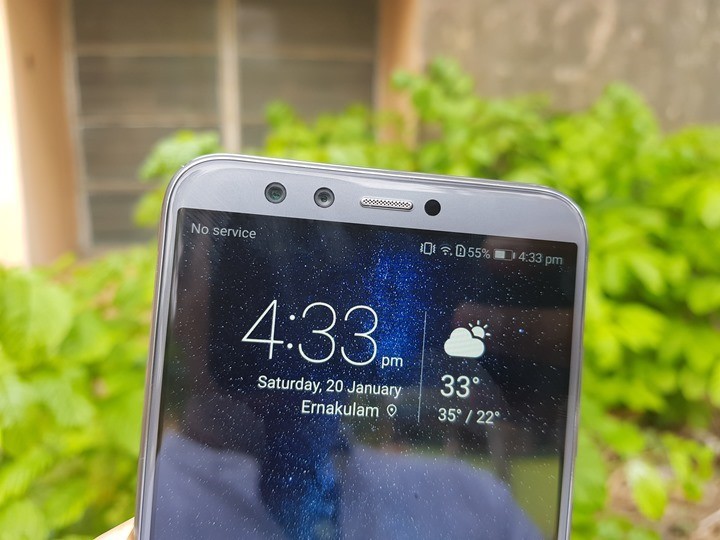 Honor 9 Lite runs on Android 8.0 with EMUI 8.0. To align with the Android version number, Huawei has bumped up the version from 5.1 to 8.0. We have already covered some of the best features of EMUI. The settings panel has also been redesigned to provide a better experience and aligned with Oreo. This is probably the first smartphone in this price segment to ship with Oreo out of the box. 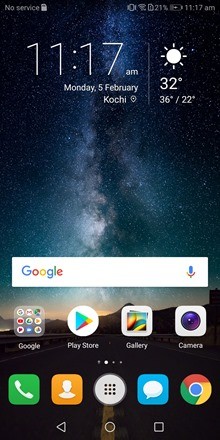 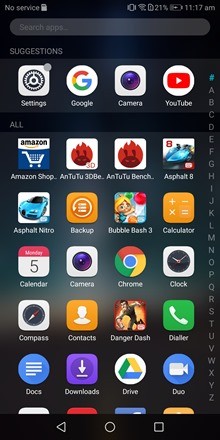 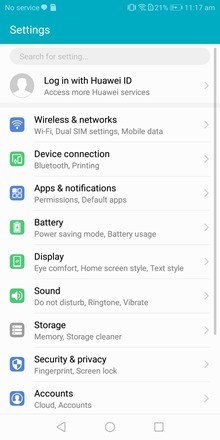 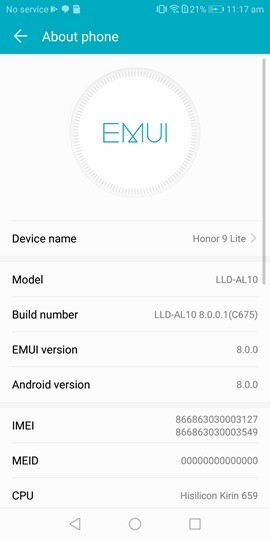 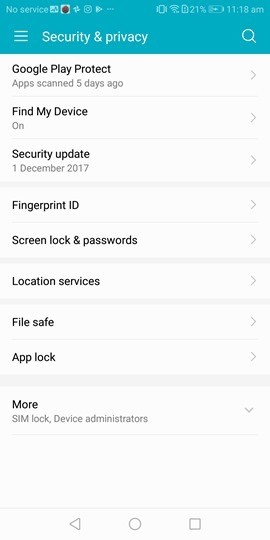 Other additional features include motion control, floating dock, voice control and also gloves mode. It also features the themes app. The software also comes bundled with some Huawei apps like Torch, sound recorder, phone manager, etc. The fingerprint scanner supports a lot of functions including locking apps and gestures for viewing the gallery. Another interesting option in the UI is File Safe which is security options and works with pin and fingerprint. 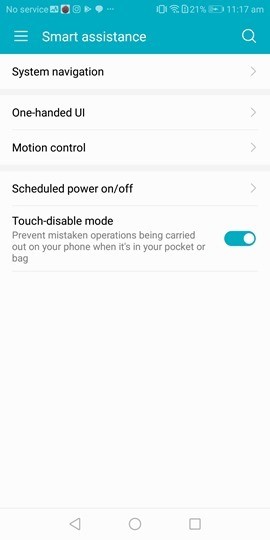 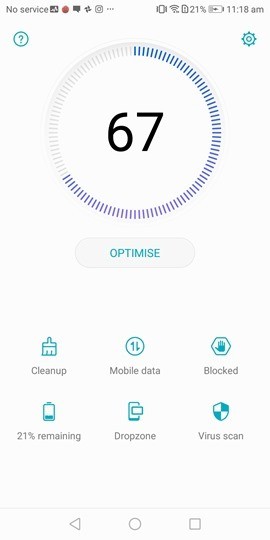 Honor 9 Lite is powered by Kirin 659 which is an octa-core chipset with a maximum clock speed of 2.3Ghz. It is coupled with Mali T830MP2 GPU and 4GB of RAM. There is also a 3GB/32GB variant available.The Kirin 659 is quite similar to the 655 found on the Honor 6X and is similar to Snapdragon 625 in terms of performance. The Honor 9 Lite does a really good job in the day to day performance and it was responsive to almost all tasks it was put to and the app performance with EMUI 8.0 was really good. The memory management of the device was also quite good although not as good as Honor 7X. 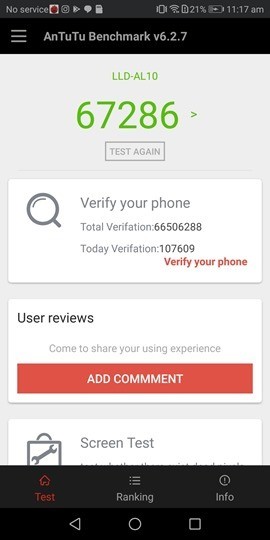 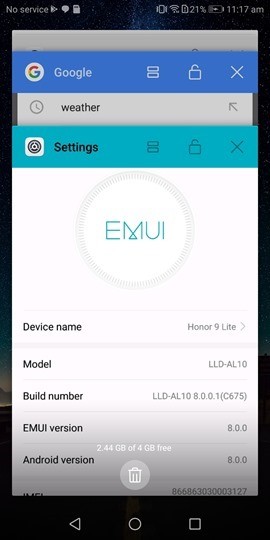 The phone comes with dual SIM cards and a hybrid SD card slot. The phone offers 32 and 64GB of storage and can also be expanded using SD card. In India, both the 32GB and 64GB variants are sold. Overall, the 9 Lite did a good job except for the gaming abilities.

Honor 9 Lite comes with Quad cameras, similar to Honor 9i. It has a dual rear camera with a 13MP primary camera and 2MP secondary camera. On the front panel, there is a 13MP primary camera and 2MP secondary camera with f/2.0. The camera interface is largely unchanged from the previous Honor View 10 and it comes with lots of modes and features. Now coming to the camera samples, for the most part, the camera did quite well in daylight conditions for the price segment it is offered. The details are good and colors are quite ok. The low light performance was not as good as the 16MP shooter on Honor 7X. The selfies, on the other hand, were good and the dual front camera was able to take some really good portrait selfies. Here are some of the samples taken with the device. 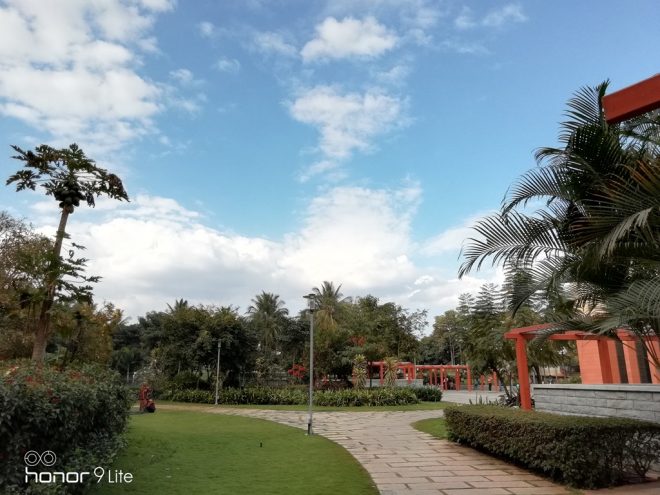 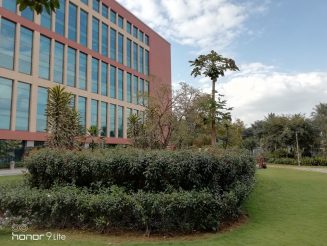 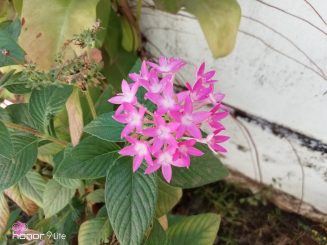 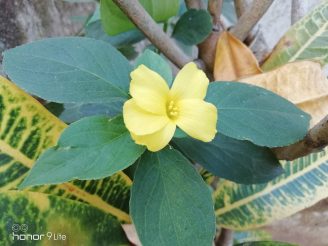 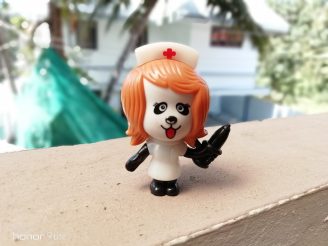 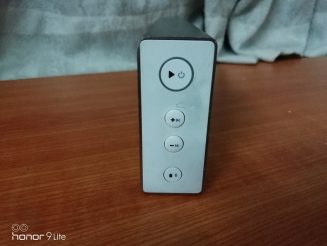 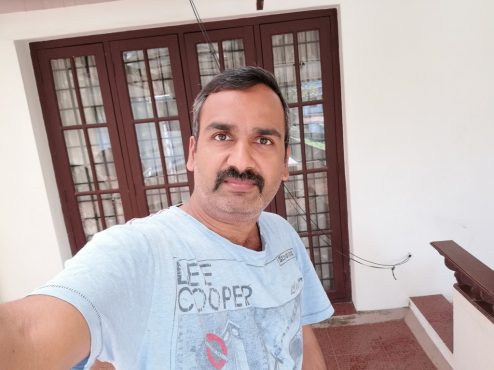 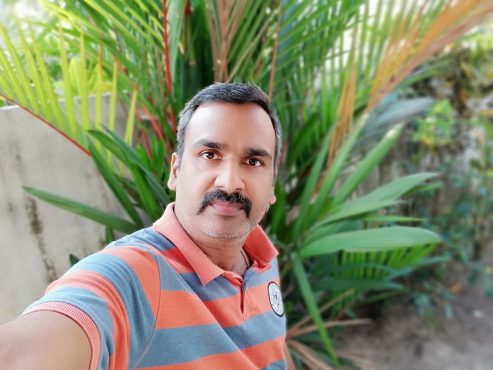 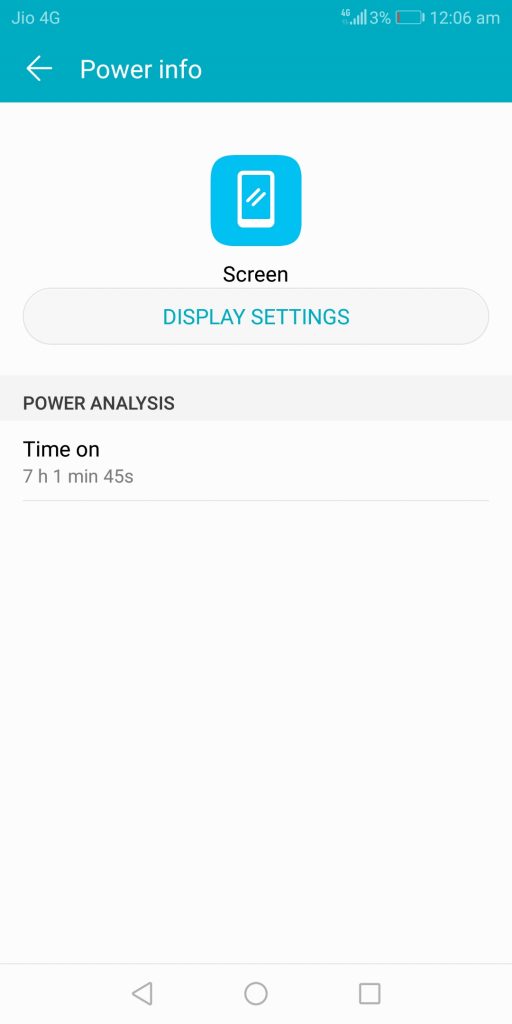 Priced at Rs 10,999 for the base variant, Honor 9 Lite offers terrific value for money with excellent design and build, Oreo out of the box, good performance and good cameras. The only area where it shorts fall is the gaming experience. If you are looking for a good all-round budget offering, the Honor 9 Lite makes perfect sense. It is available exclusively on Flipkart.