Nokia has been the iconic brand when it comes to mobile phones and Microsoft purchased the brand back in 2012 and there were only Windows Phones with the Nokia brand. Slowly with the renaming of Nokia to Microsoft, the company had almost died, but HMD global has brought back the iconic brand. The company announced three new smartphones- Nokia 3, Nokia 5 and Nokia 6 in India. Nokia 3 is the cheapest of the lot and is priced Rs 9499. So how does the Nokia 3 perform in this segment? Let’s find out in the detailed Nokia 3 Review.

If you have been using a Nokia device (Windows Phone) previously, you might be knowing that the build quality is one of the important things the company looks at when launching devices. Even with Nokia 3, the same trend continues. The new Nokia 3 has lot of inspirations in the design from Windows Phones released by Nokia. The frame is made of premium aluminium with a polycarbonate rear panel making it quite good in terms of build quality. The rear panel has matte finish and it feels quite good. The edges of the device has curved design and gives a good feel when using it.

The power and volume keys are on the right side while the SIM tray is on the left side. The front panel has 5 inch HD display, 8MP front camera on the top and the three capacitive touch buttons below it which are not backlit. The rear panel has 8MP camera, LED flash and the Nokia logo. The speaker unit is placed at the bottom along with micro USB slot and 3.5mm audio jack. Overall, the design and build quality of the phone is quite good. 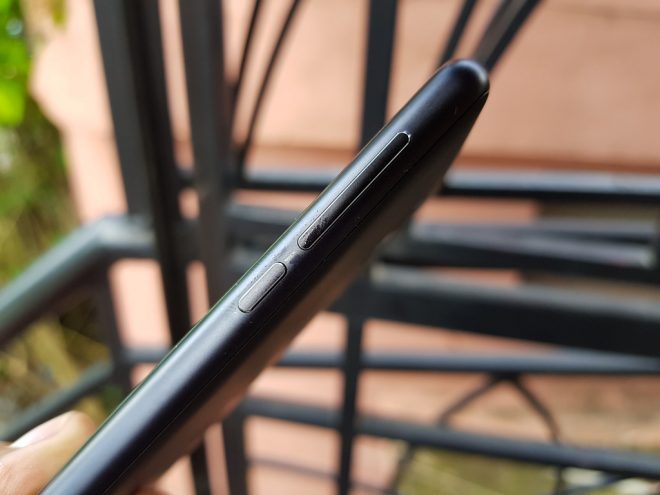 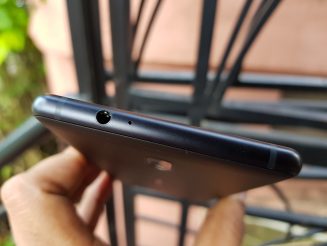 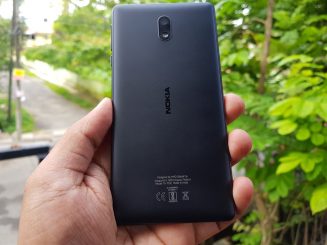 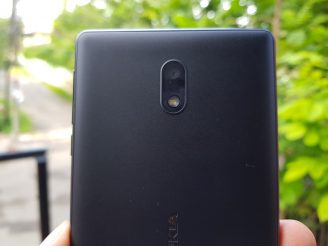 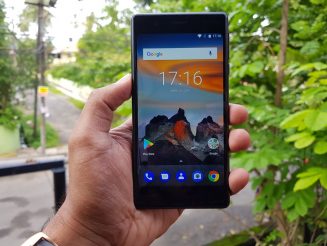 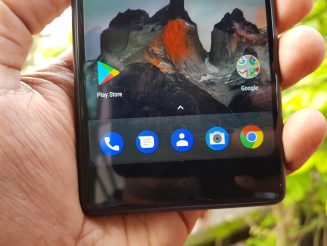 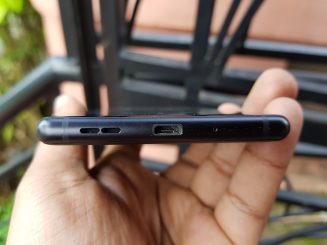 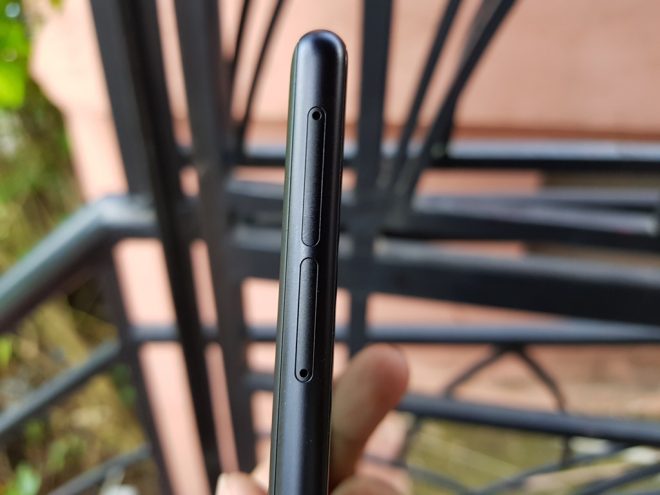 Nokia 3 comes with a 5 inch HD display at 720P resolution and it has a 2.5D curved glass and is protected by Corning Gorilla Glass. The display quality is quite decent on the phone and the colors also look good, but the sharpness isn’t very impressive. The touch response is very good, thanks to the curved glass. The viewing angles are also decent.

Nokia 3 runs on Android 7.0 with stock like UI without any sort of customization. The software is one of the highlights of the device as the company has claimed that they will be providing future updates and stock UI. The UI feels good with no added third party app. The settings panel and notification center are same as that of stock UI.

The Nokia 3 runs on a Mediatek MT6737 Quad core processor coupled with Mali T720MP1 GPU with 2GB of RAM. The MT6737 is an entry level chipset and not a powerful one for this price segment. Now, talking about the performance of the Nokia 3, in day to day experience the performance was quite decent. But when you push a bit harder with tasks, you can clearly see the lag and apps struggle to open. The gaming performance of the device was pretty poor and games struggled to play in high graphic settings. Nokia 3 is not a device for heavy gaming but at the same time you could play causal games.

The phone comes with dual SIM cards and micro SD card slot and there is support for 4G and VoLTE out of the box. The call quality was quite good on the device and the performance of the speaker unit was decent.

One of the things missing on the device is the fingerprint scanner. For a phone priced 9.5k, there should have been a fingerprint scanner and this is where Nokia misses out in competition. The phone comes with 16GB of storage and we feel this is again on the lower side as most of the devices have moved to 32GB in this segment.

Nokia 3 sports an 8MP rear camera with LED flash and a front facing 8MP camera. Both the cameras have auto focus. The camera interface is quite a decent one although it might not have the additional features you would see on most camera UIs these days. The camera features basic modes like panorama, beautify and HDR modes.

The camera samples taken with the Nokia 3 in daylight conditions had decent color quality, but the sharpness was way too low and looked blurry towards the edges. The overall clarity of the photos were average at best and we expected a better performance from the brand.  The low light performance was even worse with noise creeping in. Overall the rear camera performance was strictly average and there are better camera smartphones in this segment. The selfie camera was again not a great performer with skin tones not great. The video recording of the device is limited to 720P and the sample taken with the device was again not good. Here are some of the samples taken with the device. 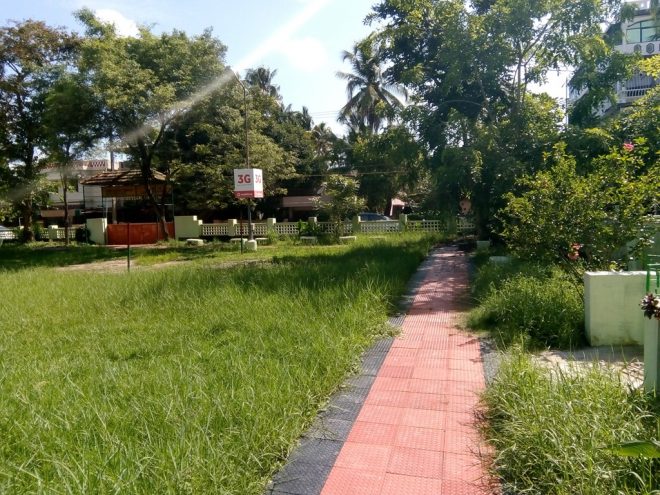 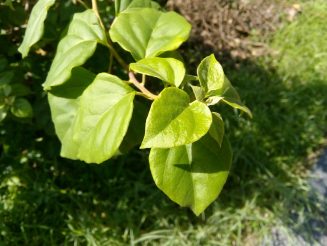 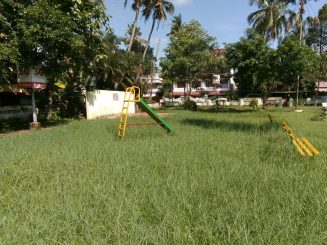 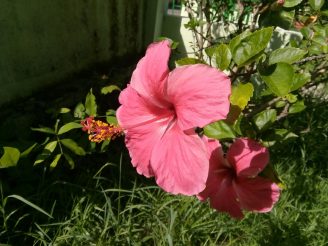 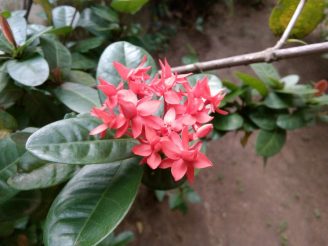 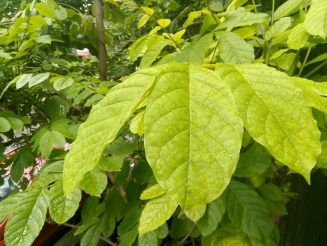 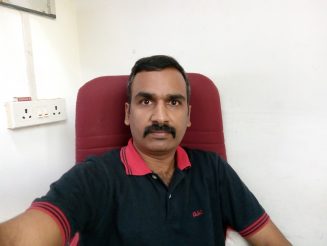 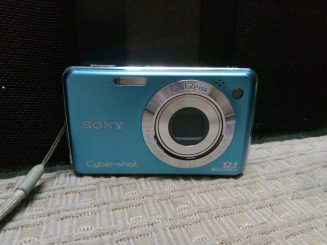 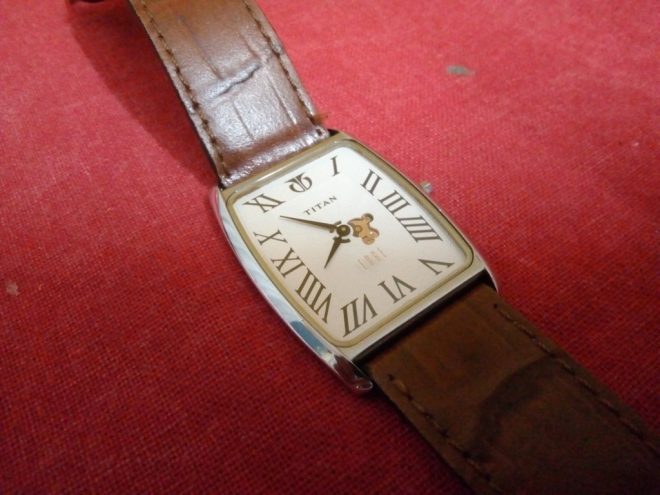 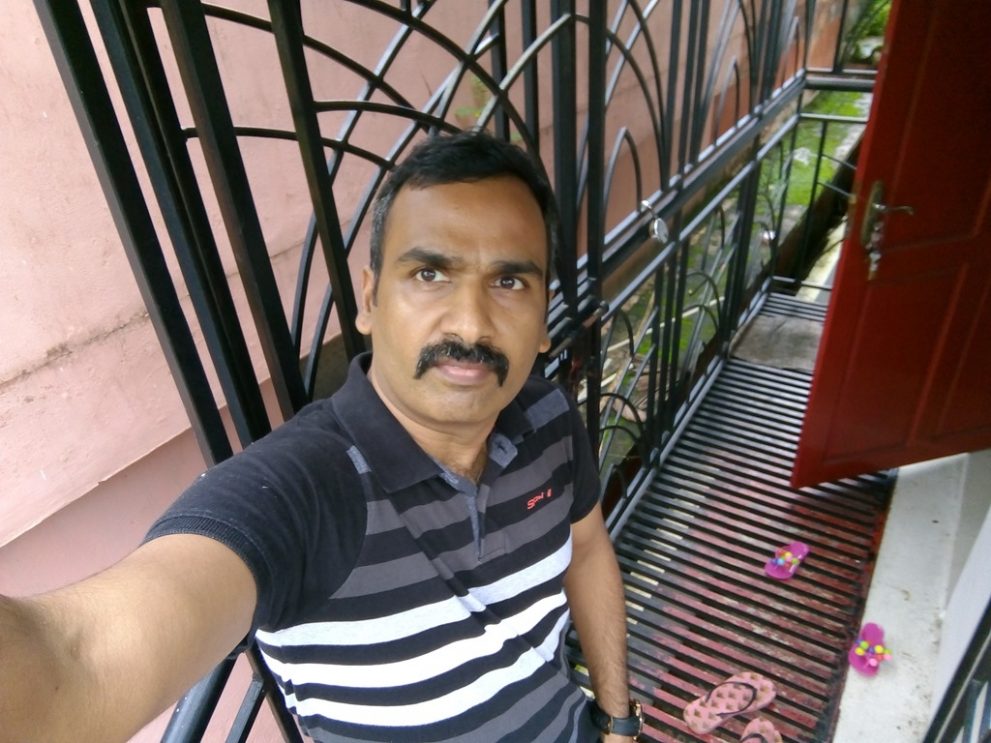 Nokia 3 comes with 2630mAH battery and the performance of the battery is just average. While you can get a day of battery life with the device, it is not a great performer especially when we have Redmi 4 and Redmi Note 4 in the same segment with excellent battery life.

Nokia 3 is the cheapest “Nokia” branded smartphone available as of now and is priced Rs 9499 and available in offline stores. Nokia 3 comes with good build quality, decent display and good stock UI. The good things of the Nokia 3 end there, it has average performance with poor gaming and a disappointing camera.

We feel there are better devices in this price segment with the likes of Redmi 4, Redmi Note 4 and Lenovo K6 Power with better specs and performance. If you are still looking for a Nokia branded smartphone in the affordable segment, then probably the Nokia 3 makes sense.

Continue Reading
Advertisement
You may also like...
Related Topics:Nokia 3, Reviews