Meizu announced their latest budget device, the M3S in India a few days back. The device is the successor of Meizu M2 which was released in India last year. The device comes with a 5 inch HD display and is powered by MediaTek MT6750 Octa-core processor coupled with either a 2GB or a 3GB of RAM.

The device has Flyme OS on top of Android 5.1 Lollipop and comes at a price of Rs 7999 for the base variant. So how does the device perform for the price segment? Let’s find out in this detailed review.

Meizu has always had premium design and build quality on their smartphones be it budget or flagship. Meizu M3S in no different in terms of design and build. It is an all-metal unibody design which comes with 360° sand blasting. Although there are some resemblances with Redmi 3S, the front panel makes the Meizu M3S different. There is also 2.5D curved laminated glass on the front panel which adds to the design elements.

It comes in gold and gray variants, with the gold variant having a white front panel. The front panel houses the mTouch button which acts as a home, back and also fingerprint scanner which we have seen on M3 Note. There is also a 5MP front camera and the usual set of sensors. On the right side, there are power and volume keys, while the SIM tray is on the left side. The top houses the 3.5 jack while the speaker unit and the micro USB charging slot is at the bottom. The rear panel has curved edges all round with antenna bands running on the top and bottom. The rear panel houses the 13MP camera, dual LED flash and the Meizu logo. Overall, in terms of design and build, the Meizu M3S won’t disappoint you. 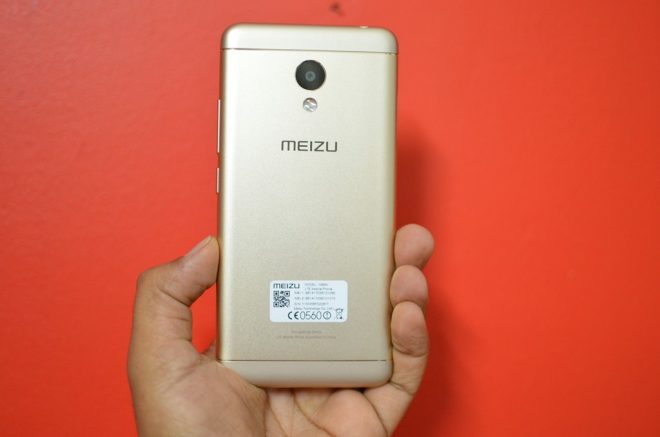 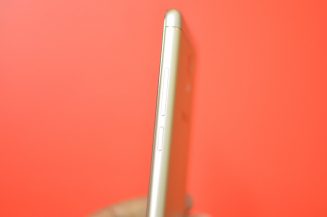 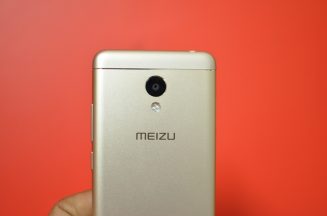 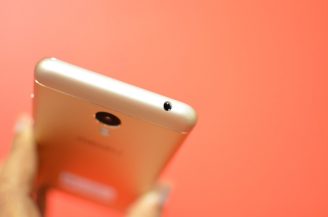 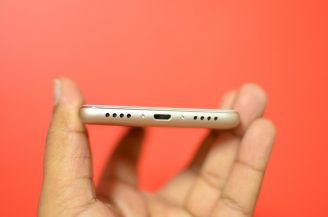 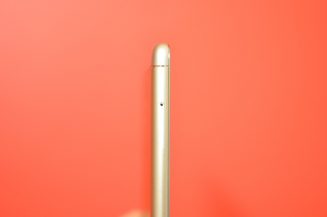 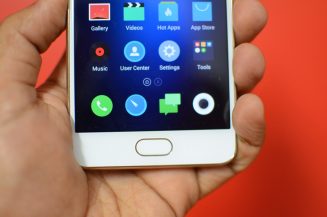 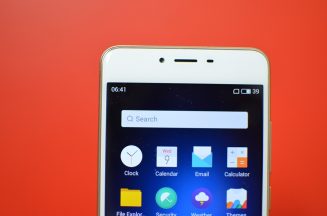 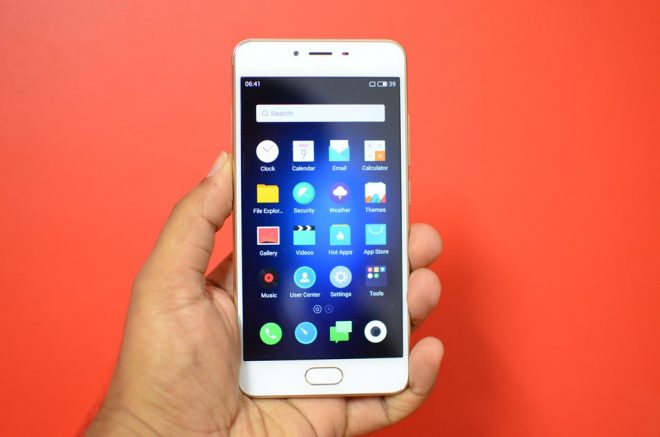 The Meizu M3S comes with a 5 inch HD (720p) display with 294PPI. There is also 2.5D glass design brings you visual joy and a great feeling in the hand. The display has good colors and viewing angles. The outdoor visibility is also decent and so is the touch response of the display.

Overall, the display on the Meizu M3s won’t disappoint you.

Meizu M3s runs on Flyme OS on top of Android 5.1 Lollipop. One of the disappointments with the M3S is that it comes with out-dated version of Android. When we reviewed Flyme OS last year, we mentioned that the UI is slightly confusing as it has the look and feel of iOS to an extent. But with the latest version of Flyme OS, things have changed drastically with respect to the UI. Now it looks more or less like the Android UI with a customized look. The notification center is also a custom one.

The settings panel has all the options available for an Android phone, but there aren’t any added features or gestures supported on the phone. There is also support for themes and you can do a bit of customization on your phone. The phone also comes with Toolbox app which provides all the needed apps like flashlight, mirror, compass, level, ruler and magnifier.

There is also a security app which provides options like a cleaner, accelerator, call blocking, power manager and also the anti virus.

The Meizu M3s comes in two variants, the 2GB RAM variant with 16GB storage and 3GB one with 32GB storage. There is also micro SD card expansion slot, but it is a hybrid one. It is powered by MediaTek MT6750 Octa-core processor with Cortex A53 and clocked at 1.5Ghz with Mali T860 GPU. We tested the 2GB variant and the performance was quite good with no major lags or issues. The gaming performance of the device was also quite good when we tested the device with heavy graphic rich games. The heating on the device was well under control and no major issues.

The call quality on the phone was quite good and so were the speaker unit located at the bottom. The fingerprint sensor is located on the physical home button and it works very well. You can add multiple fingerprints to unlock the device. The home button is also called mTouch button which acts as a home, back button and fingerprint scanner. There are no capacitive buttons for back and multi-tasking. If you want to switch between apps, you need to swipe up from either side of the home button.

Meizu M3S comes with a 13MP rear camera with f/2.2 aperture, 5 element lens, PDAF and dual tone dual LED flash. There is also a 5MP front camera for selfies. The camera interface is quite good with almost all options you would want on the camera app. It comes with manual mode, panorama, beauty mode, slow motion, GIF and many more.

Coming to the camera samples taken with the device, the photos have come with decent clarity and color quality. Considering the pricing of the device, we would say that the daylight photos are decent. The sharpness levels are strictly average though. The low light images have noise and not the best experience, but again considering that this is a budget device, it is quite decent. The video recording is also decent with 1080p resolution available. The front camera was just average and good for social shares. Here are some of the samples taken with the camera. 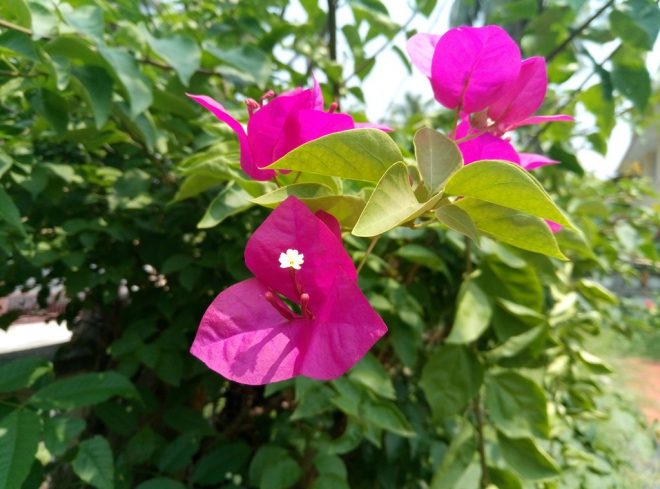 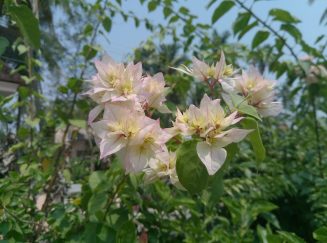 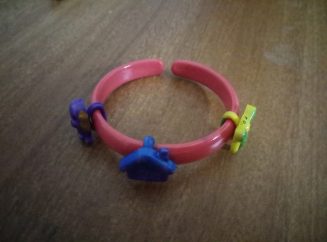 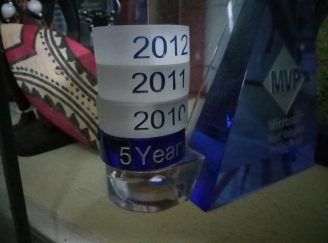 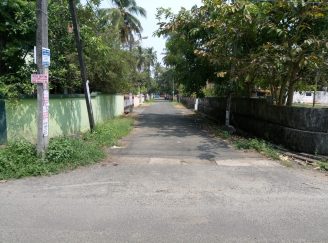 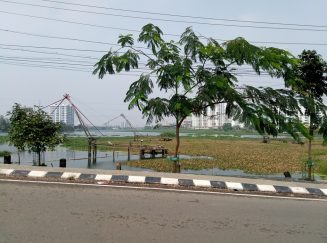 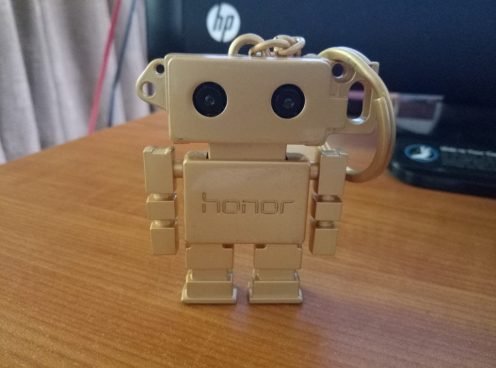 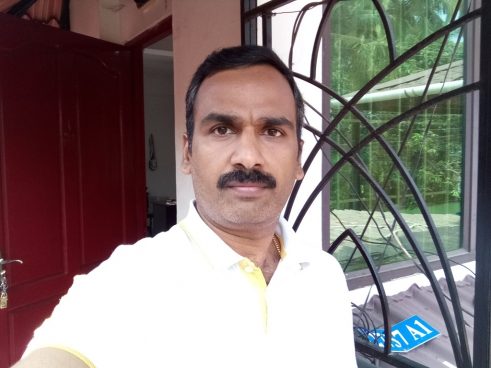 The Meizu M3S comes with a 3020mAh battery. The battery performance of the device is good and you can easily get at least 1 day of battery life with moderate usage. We tested with the usage of social networking apps, calls, gaming, taking photos and also browsing.

Overall, the battery performance is quite decent on the phone. There are some additional modes which help you get better out of your battery.

Meizu M3S is priced Rs 7,999 for the 2GB RAM/16GB variant while the 3GB RAM is priced Rs 9499. While Meizu M3S offers good design and build, decent performance and battery life, the major issue with the device is the out-dated OS and Meizu hasn’t been the best OEM in terms of updates. Xiaomi’s Redmi 3S and 3S prime offer better specs and performance at a slightly lesser price point.