Lenovo announced their budget or affordable offering under the Moto E series, the Moto E3 Power couple of weeks back in India. The new Moto E3 Power comes with 5 inch HD display and is powered by Mediatek 6735P Quad-core processor with 2GB RAM and 16GB storage.

One of the specialties of the device is the 3500 large battery and hence the name Power. It also comes with Android 6.0 Marshmallow with stock UI. The device is priced Rs 7,999 and here is the detailed review of the Moto E3 Power.

Design-wise, there aren’t any changes in the new Moto E3 Power compared to G4 Play and G4 Plus and it looks more or less similar to the G4 Plus. While most of the devices in this category have moved to metallic construction, Lenovo has retained the plastic finishing. The rear panel has a matte finish with a flat back. There is a chrome accent around the device. The camera unit is a black strip on the rear panel with 8MP camera and LED flash. The top panel has 3.5mm audio jack while the micro USB is at the bottom. The top panel has some similarities with the previous generation Moto G3.

The front panel has 5.0 inches HD display, front-facing camera, and the front facing speaker unit. But unlike the Moto G4 Play, the speaker unit is located below the display. But it still retains almost all the design cues of G4 Plus and while the E3 Power isn’t the best-looking phone out there, but build quality is still good. The phone is also slightly on the heavier side with the 3500mAh battery. 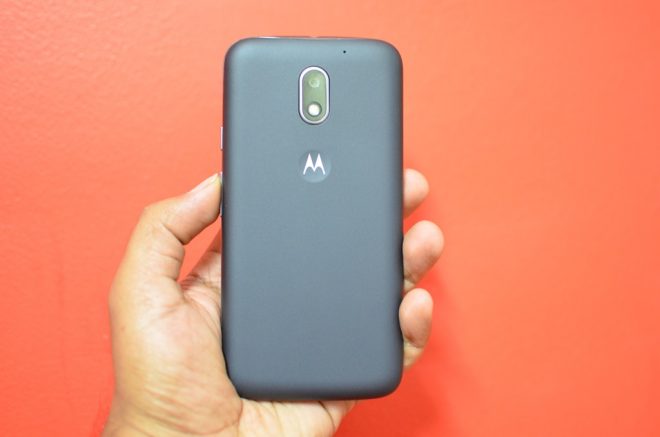 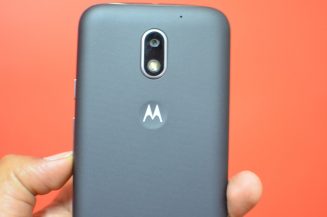 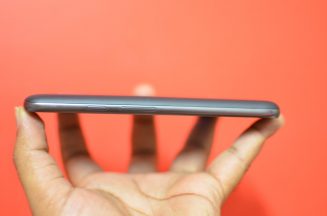 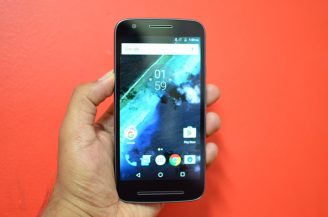 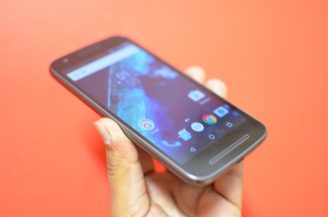 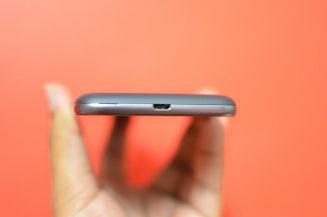 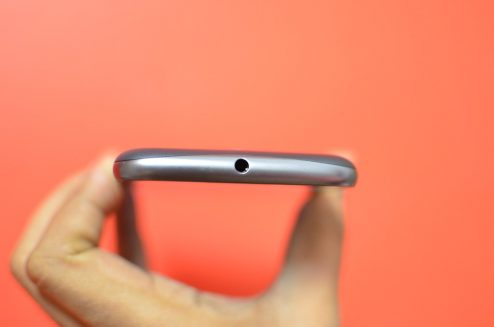 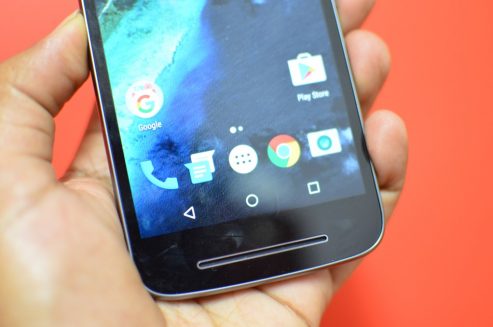 Moto E3 Power comes with 5 inch HD display (1280 X 720) but there is no mention of any added protection on the display. We will update once we have a confirmation on this. The display quality looks quite good with decent colors and viewing angles. The touch response also looks good. Overall, the display on the Moto E3 Play is quite good and won’t disappoint you considering the budget at which it is offered.

One of the best features of having a Motorola device has been the latest software and also future updates. Moto E3 Power comes with Android 6.0.1 Marshmallow out of the box with stock experience. The UI is exactly the stock Android with no major change. The notification center is also the same implementation.

With Marshmallow, there have been some changes in Android including the option to check memory usage over a period of time. There is also an option to set the display color from the settings. You can also enable the System UI tweaker by pressing and holding the gear icon in the notification panel. This provides an additional option to tweak the quick toggles.

But unlike the Moto G4 Play, there is no Moto app on the E3 Power and hence you do not have the display options nor the gestures supported. Overall, if you like the stock Android experience without any customizations, Moto G4 Play will not disappoint you.

Moto E3 Power is the first Moto device to come with a MediaTek SoC as previous devices have all used Snapdragon chipsets. The Moto E3 Power runs on 1.0Ghz MediaTek 6735P Quad core processor coupled with 2GB of RAM and 16GB of storage. The performance of the device in day to day tasks were quite good and did no exhibit any lags or issue, but when you push it harder with intensive gaming you could see it lag. We tested the phone with graphic-rich games and it did show lag in gaming test and did not exhibit good performance. Ideally, this device is not suited for heavy gaming considering the budget where it is offered. The heat generated while playing the games was not high and was under control.

The MediaTek 6735P isn’t the best budget chipsets available and Lenovo should have considered a better processor for Moto E series.

The call quality of the phone was quite good and it comes with 4G LTE, dual SIM cards, micro SD card support along with VoLTE. The speaker performance was quite decent from the front facing speaker. The phone misses out on fingerprint scanner which is now becoming a norm even in the budget category. The device has close to 12GB of storage available in the first boot and you can expand the storage using the micro SD card. Moto E3 Power also comes with water repellent coating which was available in previous generation Moto G phones as well. So even if you use the phone in rains, it won’t cause any damage. But the phone is not water resistance nor it has IP rating.

Overall, we found the performance (except gaming) to be quite decent in the day to day usage, but if you push it harder with intensive tasks, it struggles.

Moto E3 Power comes with 8MP rear camera and LED flash along with 5MP front camera, the same combination which was found on Moto G4 Play. But unlike the G4 play, Lenovo has changed the camera interface of this device and it now sports the Lenovo camera interface and does have decent options. You can panorama and effects included, but sadly the phone only supports 720P video recording. There is also tap to focus option available.

Now talking about the camera samples, the quality of photos were quite decent for a budget phone with good colors and decent clarity. But at the same time, the contrast was slightly on the higher side. Another thing we noticed is that when there is a high amount of sunlight falling on the object, the camera tends to over expose the images resulting in haze in the image. There is nothing to write about the low light captures and it did have noise when the light decreased. While it may not be the best camera for this segment, it does have decent performance.

The video recording was pretty average and nothing to write about. Here are some of the samples taken with the device. 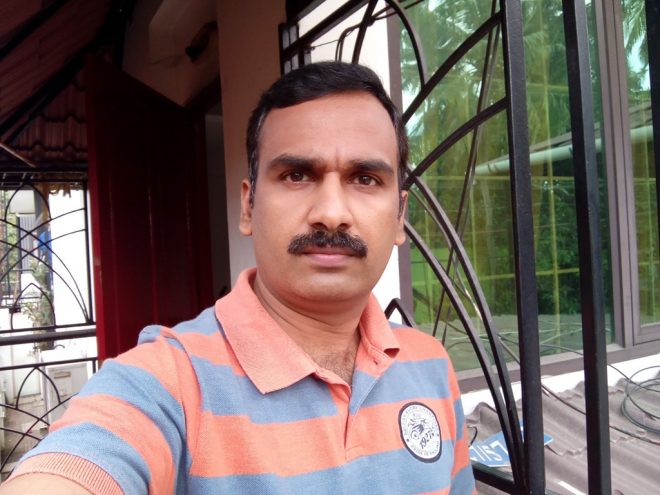 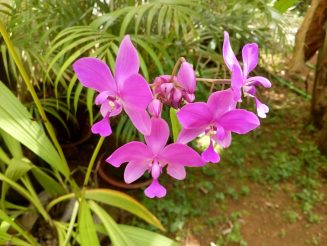 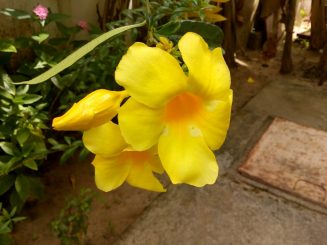 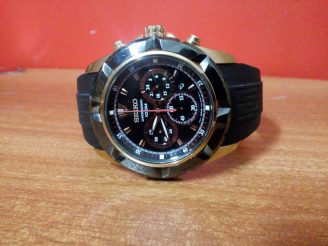 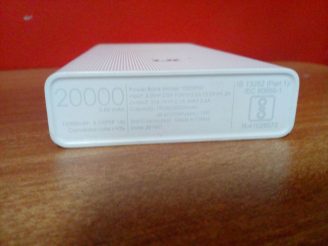 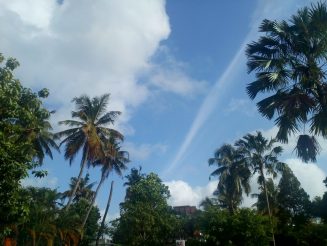 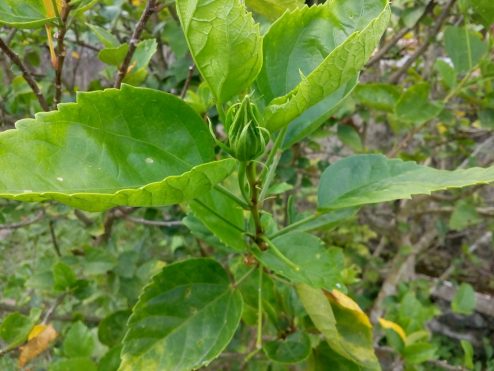 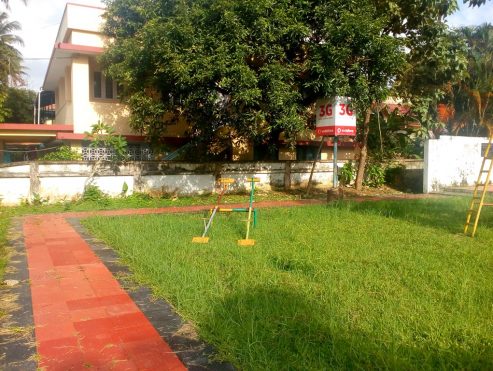 Moto E3 Power is priced Rs 7999 and is it a good device to buy? Ideally no, it is not the best value for money device in this segment. But having said that it is not a bad device either, with a decent camera and good software, it is a decent performer. It also comes with good battery capacity. The real issue is the outdated and under powered chipset. If you are in the market for the most affordable Moto device, it gives decent performance, but there are better alternatives worth checking like Redmi 3s and Coolpad Note 3 Lite for 1k cheaper.