Lenovo announced the ZUK Z1 in India and goes on sale later this month. The ZUK Z1 was first launched in China back in August 2015 as a sub-brand for Lenovo. Lenovo ZUK Z1 comes with impressive specs for a mid range phone. The device sports a 5.5 inch Full HD (1080p) display and is powered by 2.5GHz quad-core Snapdragon 801 SoC. Even though the Snapdragon 801 is slightly older SoC for 2016, it is still one of the powerful chipsets.

The phone comes with 3GB of RAM and 64GB of internal storage but does not have a micro SD card support. Here are the unboxing and first impressions of the device. 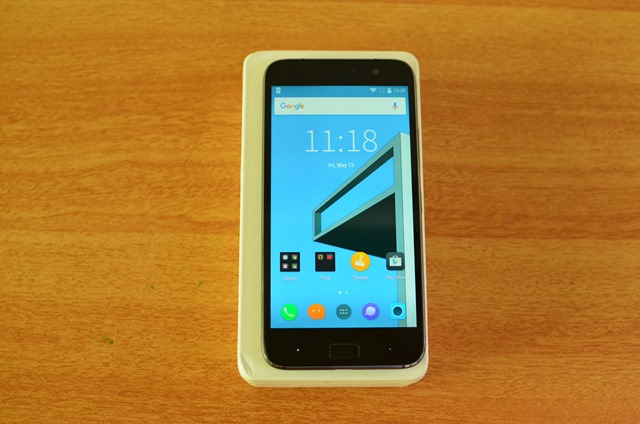 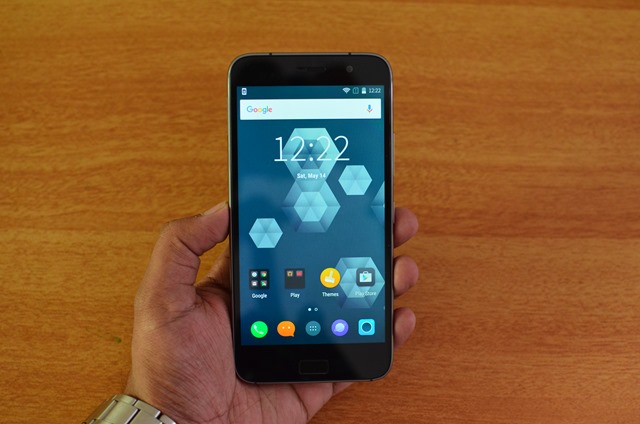 Design wise, the ZUK Z1 has a simplistic approach and is reminiscent of many phones announced recently. While there isn’t anything new to offer in Z1, the overall quality of the phone looks good. Lenovo claims that it is made of a metal frame made from aviation aluminum and is crafted using 16 CNC manufacturing. The metallic chassis has a matte finish with a rear panel made of good quality polycarbonate material. The phone definitely feels sturdy and good to hold as it has been given a curved rear panel.

The volume rocker and the power button are located on the left-hand side and while the SIM tray is on the right-hand side. On the top is the 3.5mm headphone jack, while on the bottom edge there is speaker grill, microphone, and the USB Type-C port. On the front panel, we have the 5.5 inches full HD display, front-facing camera, a physical home button which has a fingerprint scanner integrated flanked by two capacitive keys on either side for back and multitasking.

On the rear panel we have the 13MP camera, dual tone LED flash and the ZUK logo. 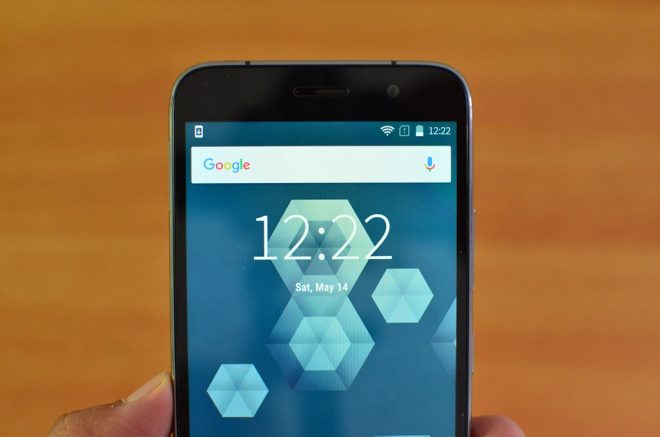 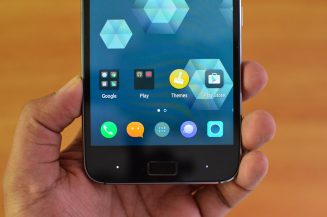 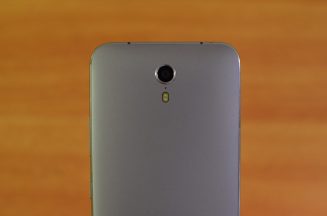 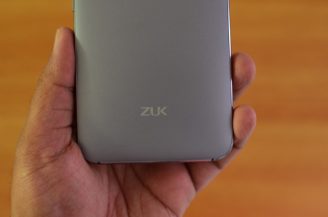 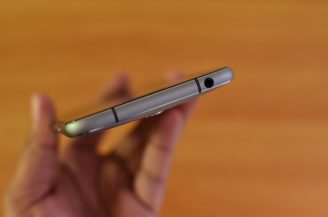 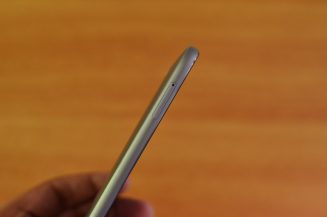 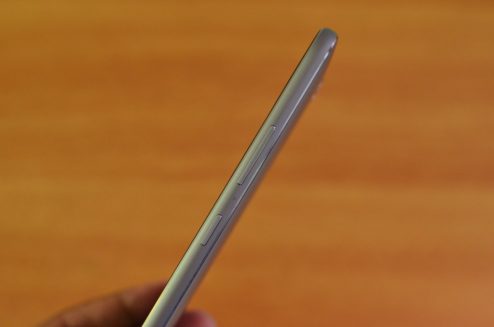 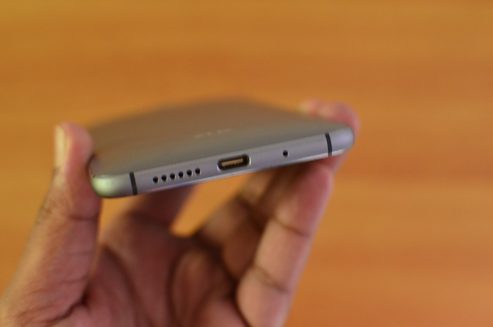 The first thing you would notice about the 5.5 inches Full HD (1080p) display is the brightness. The display has 450 nit peak brightness and 1500:1 contrast ratio making it one of the best in the segment. The display has 401 PPI making the colors look vivid and the sharpness levels are also great. The touch response is very good and so are the viewing angles. The phone comes with 13MP rear camera and 8MP front camera. In our initial few hours of usage, the cameras looked great. We will have the detailed review of the camera pretty soon. 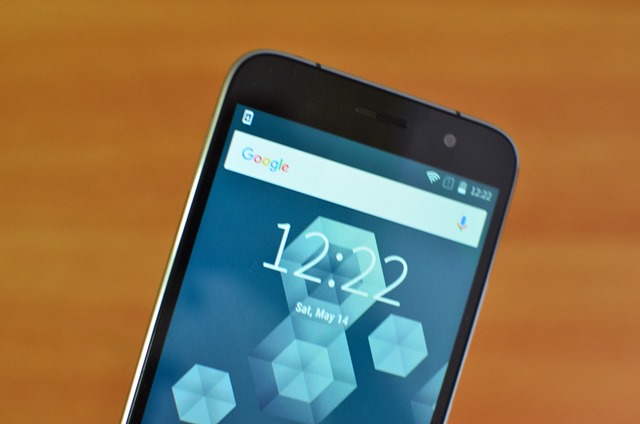 Under the hood, the ZUK Z1 is powered by a Qualcomm Snapdragon 801 SoC coupled with 3GB of RAM and 64GB internal storage. While many users might argue that Lenovo has used an out-dated chip on the Z1, the 801 is still one of the best processor available especially after the heating issues on 810. Also, considering the pricing of the ZUK Z1, this looks like a good deal. On the software side, the Z1 is powered by Android 5.1.1 Lollipop with Cyanogen OS 12.1. If you have used Cyanogen previously you might know the customizations it offers for Android. There is no micro SD card on offer, but we don’t think anyone would complain as there is 64GB onboard storage out of which 55 GB is available in first boot. 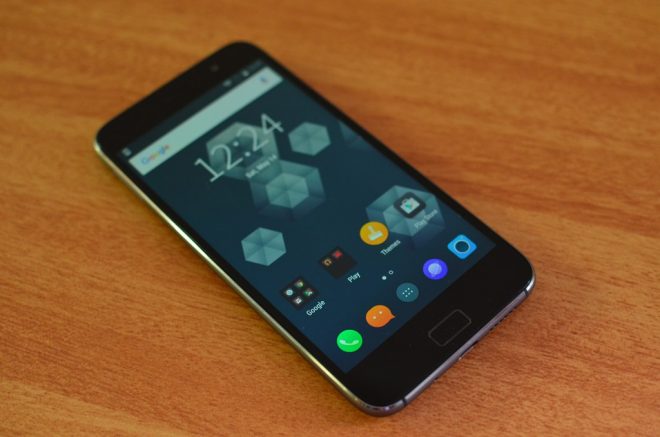 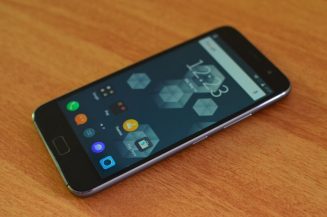 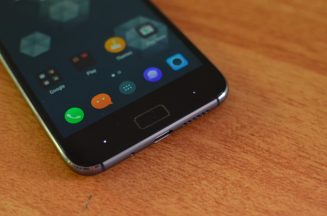 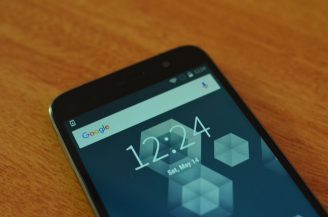 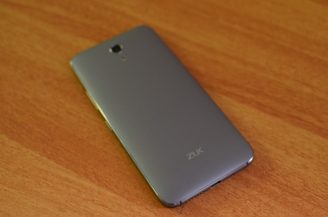 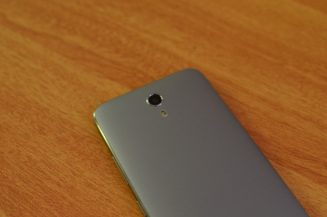 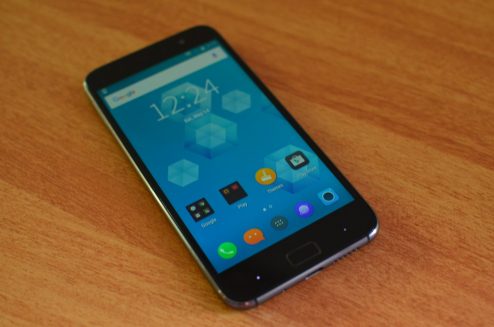 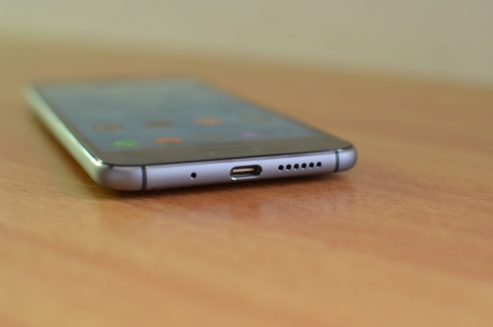 The device also features a massive 4100mAh battery with USB C Type port and quick charging. There is also dual SIM card with 4G LTE and the usual set of connectivity options. The phone is priced Rs 13,499 and will be available on Amazon starting May 19th.