Samsung has unveiled the company’s latest tablet, the Galaxy Tab S2, which will compete with the Apple iPad. The Samsung Galaxy Tab S2 comes in two screen sizes, the 9.7 inch variant along with the 8 inch variant. Galaxy Tab S2 is stylishly designed with the thinnest and lightest metal frame of its size on the market and packs powerful performance feature as well.

Both the tablets (8 inch and 9.7inch) feature a 2048×1536(QXGA) Super AMOLED display which means they are in 4:3 aspect ration instead of 16:9 on the previous versions. The tablet is powered by an octa core chip with combined quad core speeds of 1.9GHz and Quad 1.3GHz, and 3GB of RAM making it a powerful tablet.

While the thickness of the tablet has been brought down there is an compromise in terms of battery. Battery capacity for the 9.7 inch tablet is 5,870mAh (down from 7,900 mAh) and 4,000mAh (down from 4,900 mAh) on the 8-inch version. On the imaging fron, both the tablets come with 8MP rear camera and front 2.1MP camera. The tablet comes in 32 and 64GB variants along with micro SD card support up to 128GB.

The Samsung Galaxy Tab S2 will come in a variety of connectivity, storage and size options: 9.7-inch and 8.0-inch versions with Wi-Fi, or Wi-Fi and LTE, available in 32 or 64GB with microSD up to 128GB. It will be available in global markets, starting from August, 2015. There is no official mention on the pricing, we expect it to be announced closer to availability date. 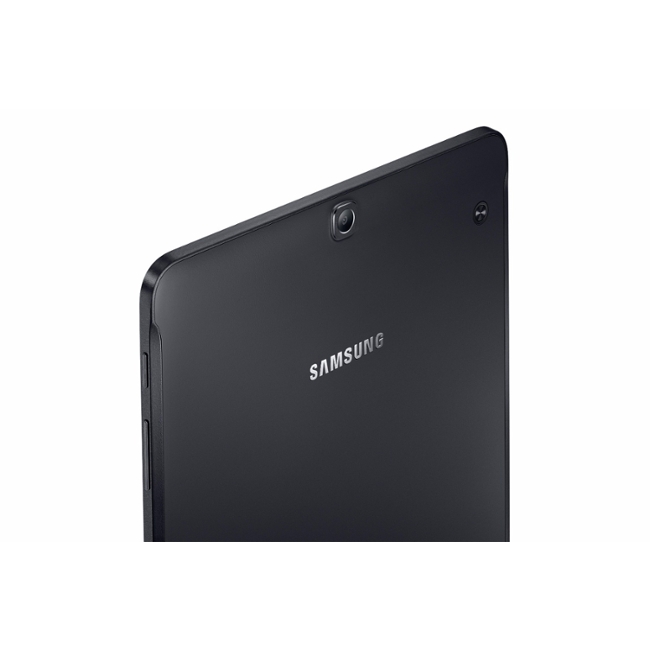 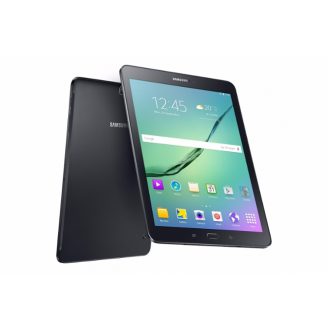 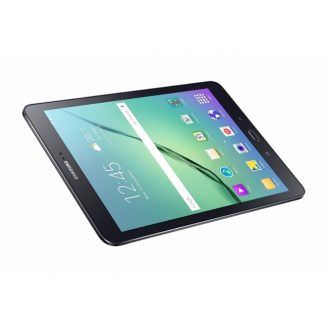 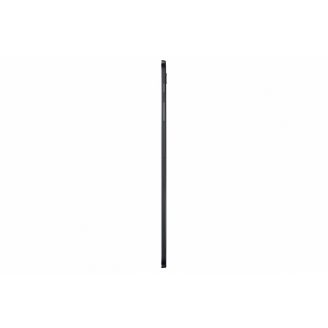 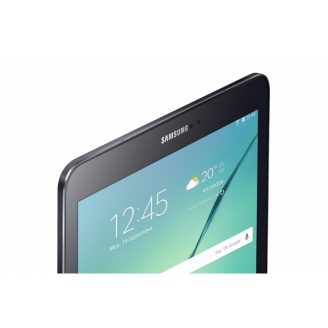 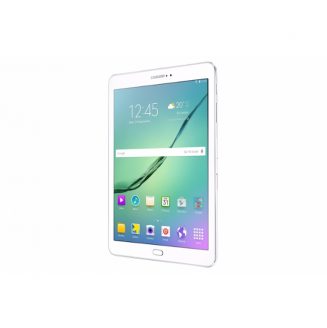