PhiComm is the latest smartphone player for China which has entered the Indian smartphone market with the launch of their first device, the Passion 660. PhiComm is relatively smaller brand in China when compared to Xiaomi and Huawei, but have big plans for Indian market. The company is looking to invest here and the Passion 660 is the first step.

The PhiComm Passion 660 features a 5 inch Full HD Display and is powered by the Snapdragon 615 Octa core processor with 2GB RAM, which is similar to what is being offered on Xiaomi Mi4i. So how does the phone perform compared to the competition?  Lets find out in this review.

Design wise, the Passion 660 offers some refreshing elements in this price point. Generally most of the devices in this category have a curved rear panel and edges. The Phicomm Passion 660 has a boxy design with sharp edges and uniform thickness and feels great in hands. The metallic frame of the device is made of Magnesium- Aluminium alloy and at 110gms the phone is incredibly light and easy to use. The device being just 5 inches in screen size makes it ideal for most users.

The rear panel is made of plastic with a matte finish and has a unibody design with non-removable panels. The power button is on the right side along with the dual SIM card trays. The second SIM card slot acts as the micro SD card as well. The volume keys are placed on the left side. The buttons have been given a metallic touch. The 3.5 mm audio jack is placed on top while the micro USB charging slot is at the bottom. The rear panel has a matte finish, but does not give a premium feel. The camera unit and LED flash are located on the top and the speaker is at the bottom. The front panel has the 5 inch Full HD display, three capacitive touch buttons, front camera and the sensors. 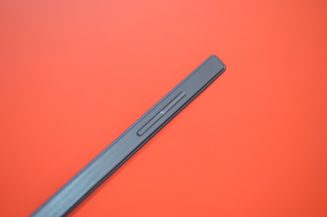 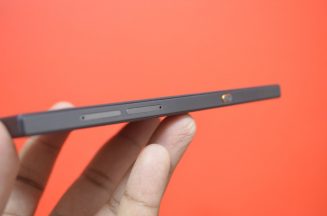 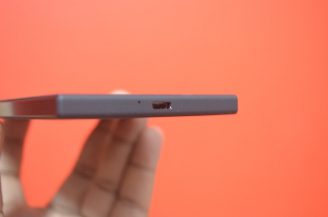 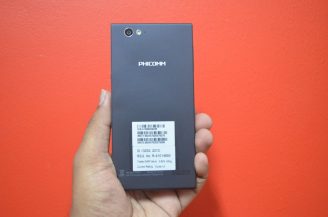 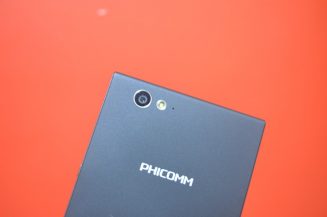 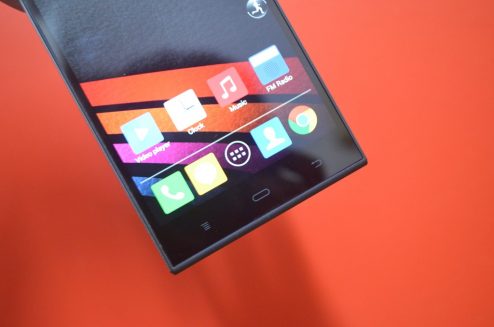 While the design looks refreshing at this price, the build quality of the plastics could have been better.

The Passion 660 sports a 5 inch Full HD display (1920 X 1080p) and has 441pixels per inch which is pretty good. The display looks good for the price and it is sharp as well. The brightness levels are just ok and the touch response seems perfect. The display is not as vivid as the Xiaomi Mi4i and slightly under saturated.

The viewing angles are pretty good and there is added protection in the form of Corning Gorilla Glass 3. The display does not attract finger prints, so you do not have to clean regularly. Overall, while the display looks pretty good, it might not be as good as the Mi4i or the Meizu M1 Note.

The phone runs on Android 4.4 KitKat with a custom UI. The UI however does not have resemblence with the Chinese counterparts and comes with a app drawer along with widgets. The apps are listed according to alphabetical order just like stock experience on older Android. The notification center is also skinned but pretty useful with all the quick toggles.

Unlike most Chinese ROMs, there isn’t any option to customize the UI. The UI is user friendly but gives an updated look.

The UI on Passion 660 is called Expect UI and is on top of 4.4 KitKat. It also supports some useful gestures including Air gesture for unlock, standby, music, picture etc. The phone does not include any bloatwares and features a simple UI.

Another important feature of the device is that it comes with Pedometer and an app sits on the home screen. You can open the app and quickly have a look at the number of steps, distance and the calories consumed. There is also a Barometer app showing the pressure and altitude.

The lock screen has option to pop up SIM related functions like SMS, calls, contacts and also camera when you tap on the network icon.

Overall, while the UI isn’t as feature rich as most of the other Chinese ROMs, it works well with the basic features.

Phicomm Passion 660 runs on Snapdragon 615 Octa core processor coupled with 2GB RAM and 16GB internal storage. The performance of the device was pretty good and we never experienced any lags or crashes overall. Multi tasking which is implemented the stock Android method in KitKat works pretty well and switching between the apps is pretty fast.

The call quality was pretty decent and we never encountered any issues here. The phone has 4G LTE support, but we couldnt test it as our region does not offer 4G connectivity. The gaming experience on the device was decent, but not really the best and the device did get warm when playing for longer durations. While the full HD display provided good experience, the processor performance was not the best and it did get warm with continuous gaming.

Passion 660 packs a 13MP rear camera with LED flash and a front facing 5MP camera for selfies and video calls. The camera interface is fairly decent and packs the most common camera features including filters and modes. The interface is also clutter free and easy to operate. There is also 1080p video recording available on the phone.

Taling about camera performance, the 13MP shooter performs pretty well and the detailing was good. But the colors were not really consistent and some photos were over saturated while others had good color quality. The focusing was pretty decent although at times you might end up spending more time getting the focus right.

The low light photos were just average and with adequate amount of lighting the photos had good detailing. The flash also worked decently although at times the brightness levels are a tad higher. While the camera is a decent performer, it might not beat the competition in the form of Mi4i or Meizu M1 Note or even the Yureka.

The video recording was good and the video stabilization was done pretty well. 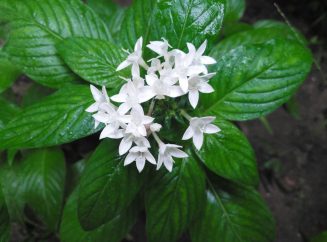 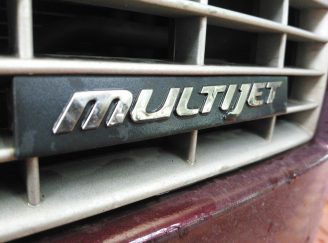 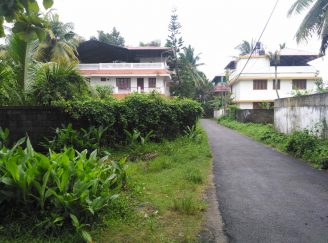 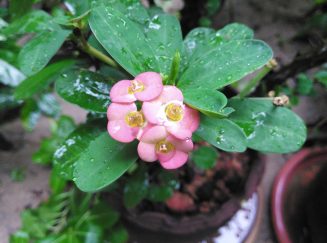 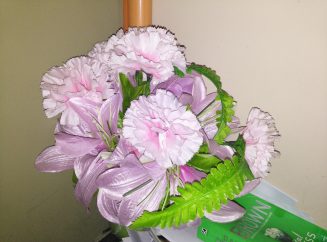 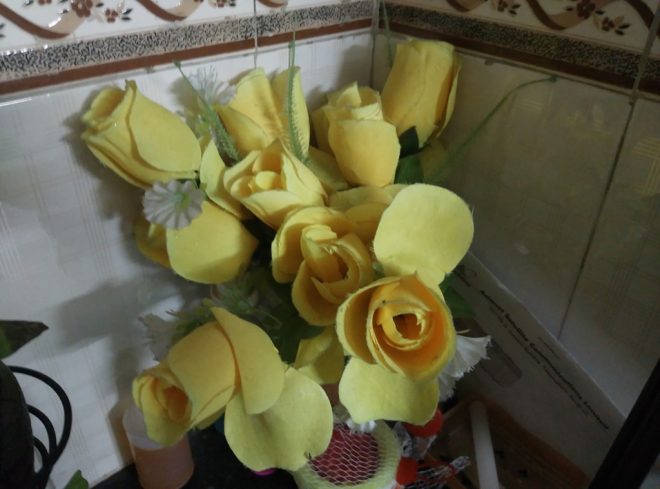 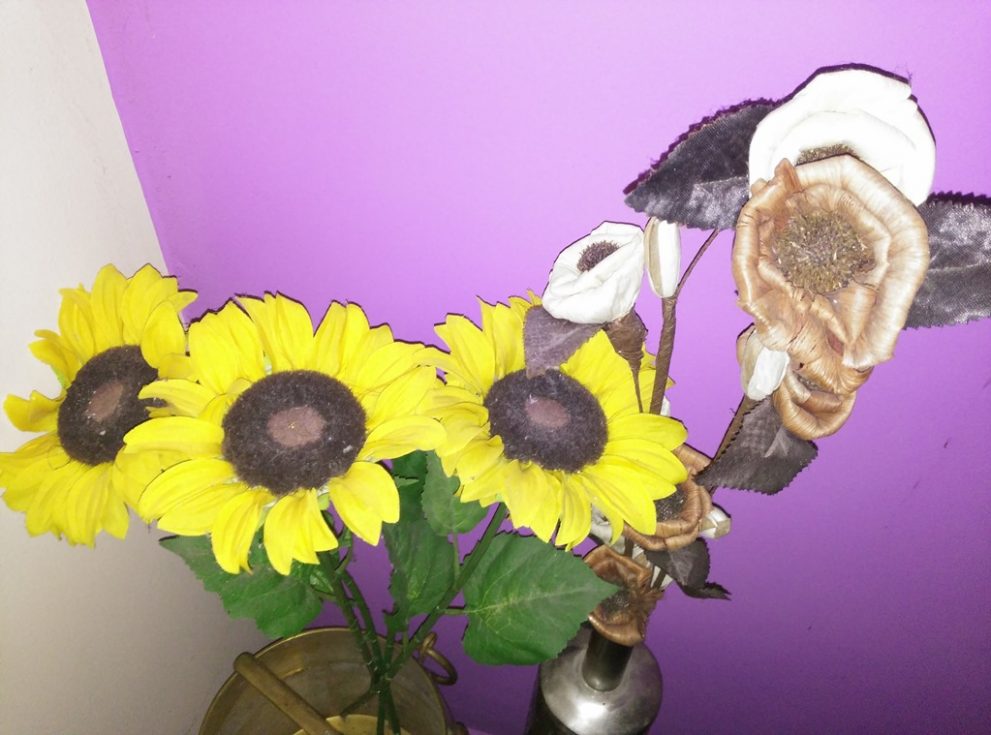 The phone comes with a 2300mAh battery and this is one area where the phone struggles a lot. The battery capacity for the specs including the Octa core processor and Full HD display is not enough. The battery life on the device with 3G connectivity was not really great and we were reminded of Lenovo Vibe X2 with similar capacity and specs. The battery performance was below par with the competition like the Mi4i which offers more than 3000mAh battery.

It is tough to get a day of usage on this device and with 4G it would be even worse.

Priced at Rs 10999, this device gives great value for money considering the specs. But the phone does not really excel in any particular area nor it beats the competition with its performance. It has a decent display, good software and performance and a decent camera. The downside of the device is the battery performance which is pretty average. The after sales service is also an important aspect to consider when buying new OEMs in India.

If you are not worried about the battery life, the Phicomm Passion 660 is a decent buy considering the price at which this is being offered.